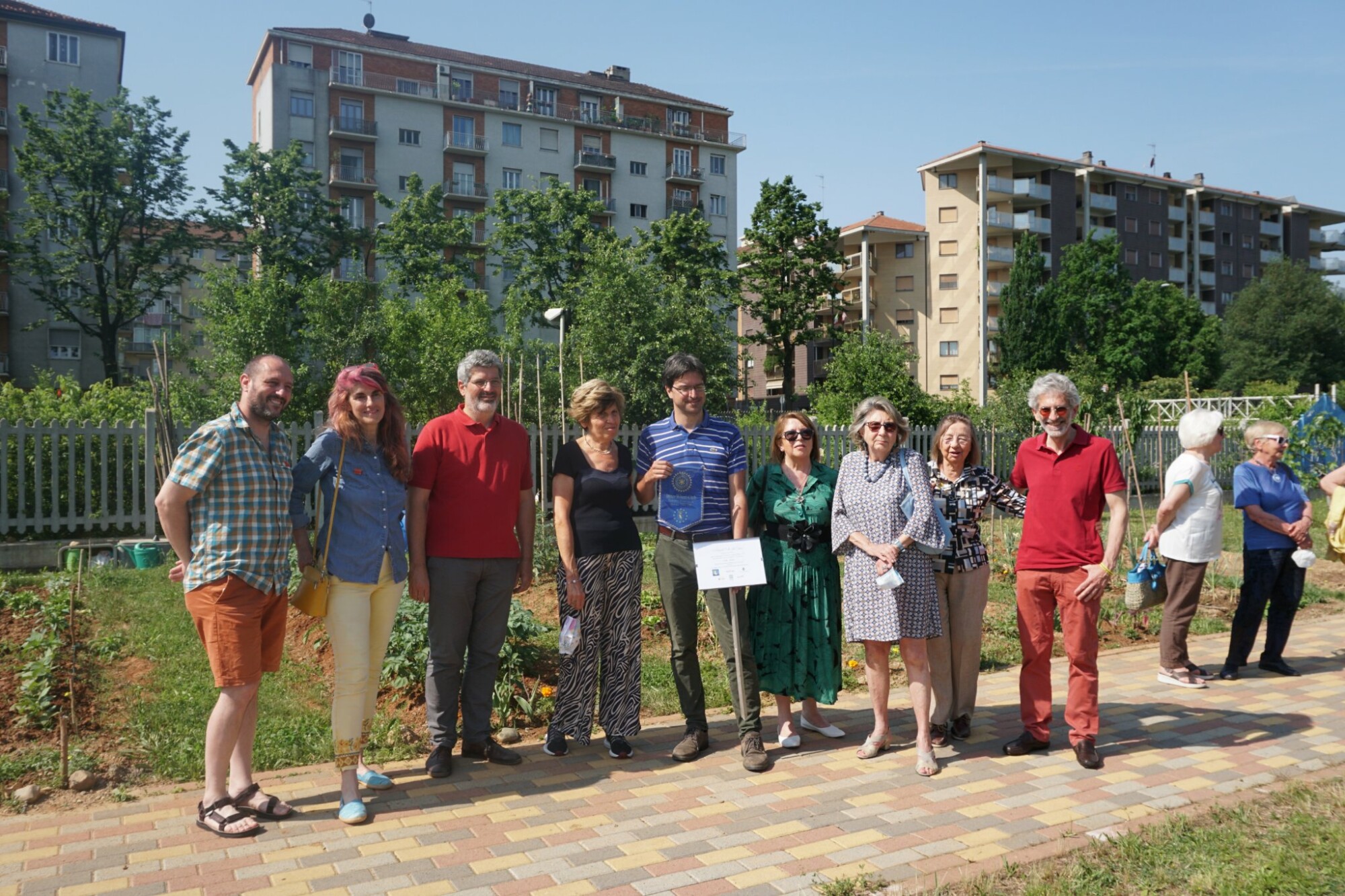 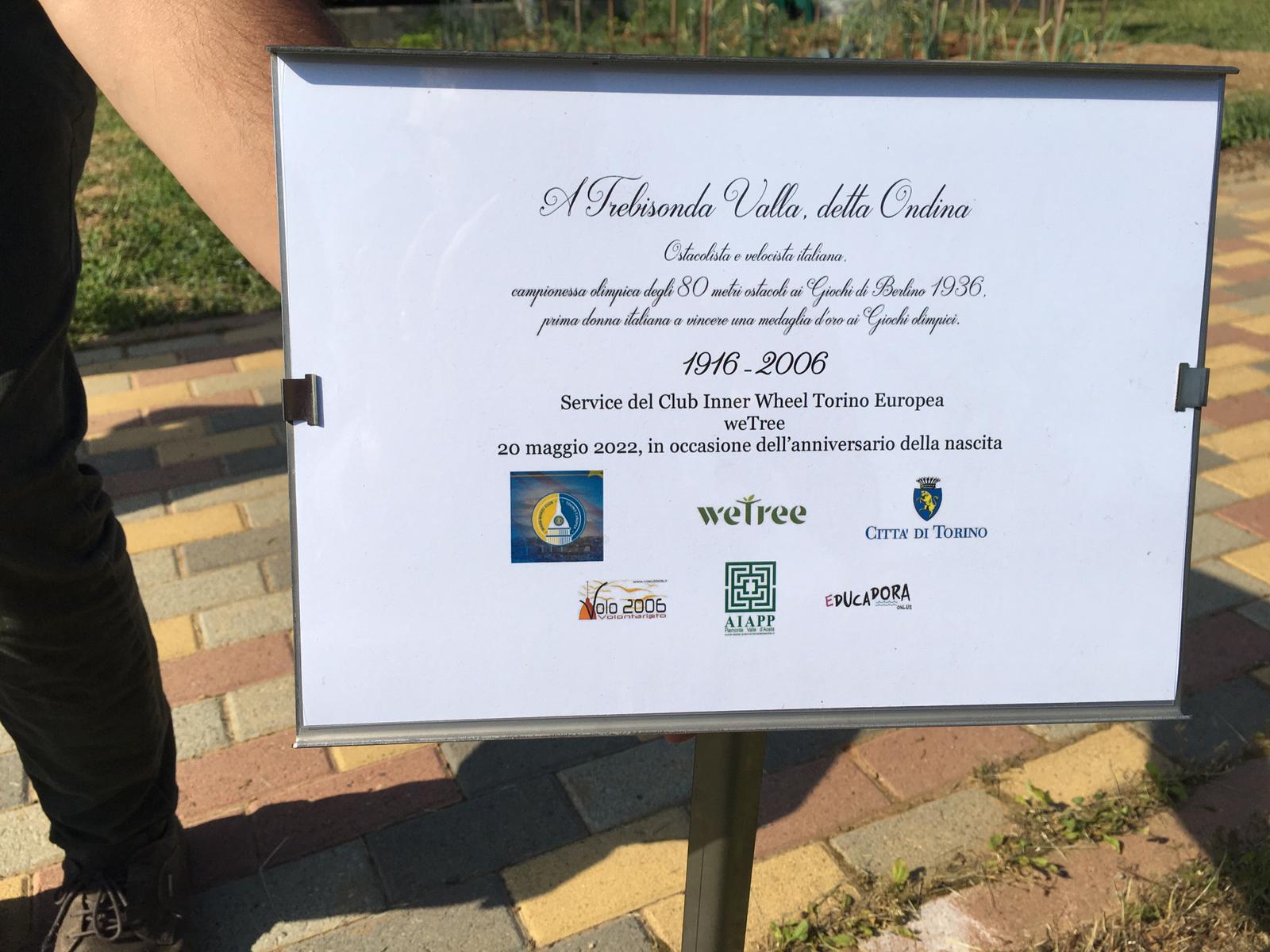 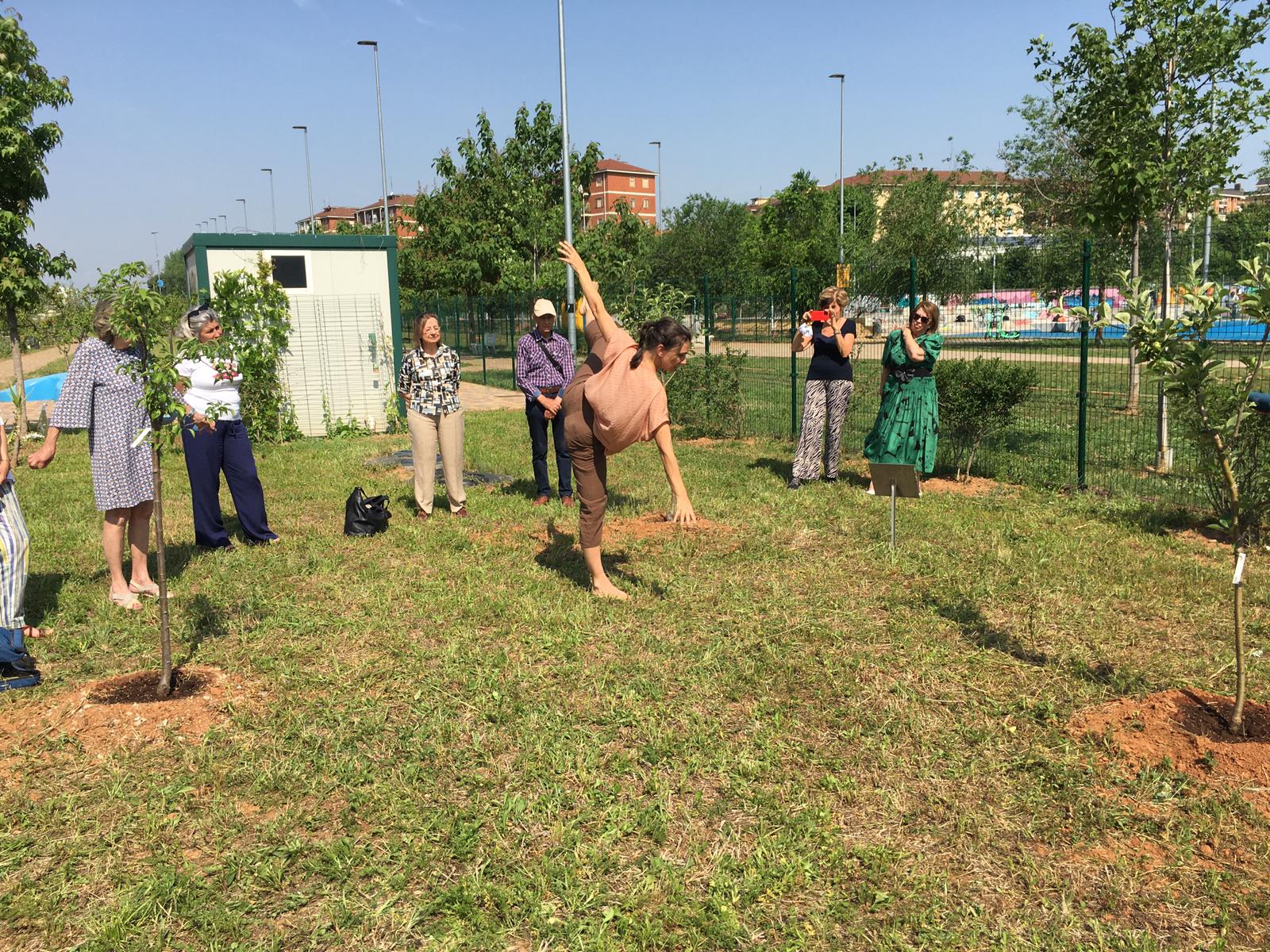 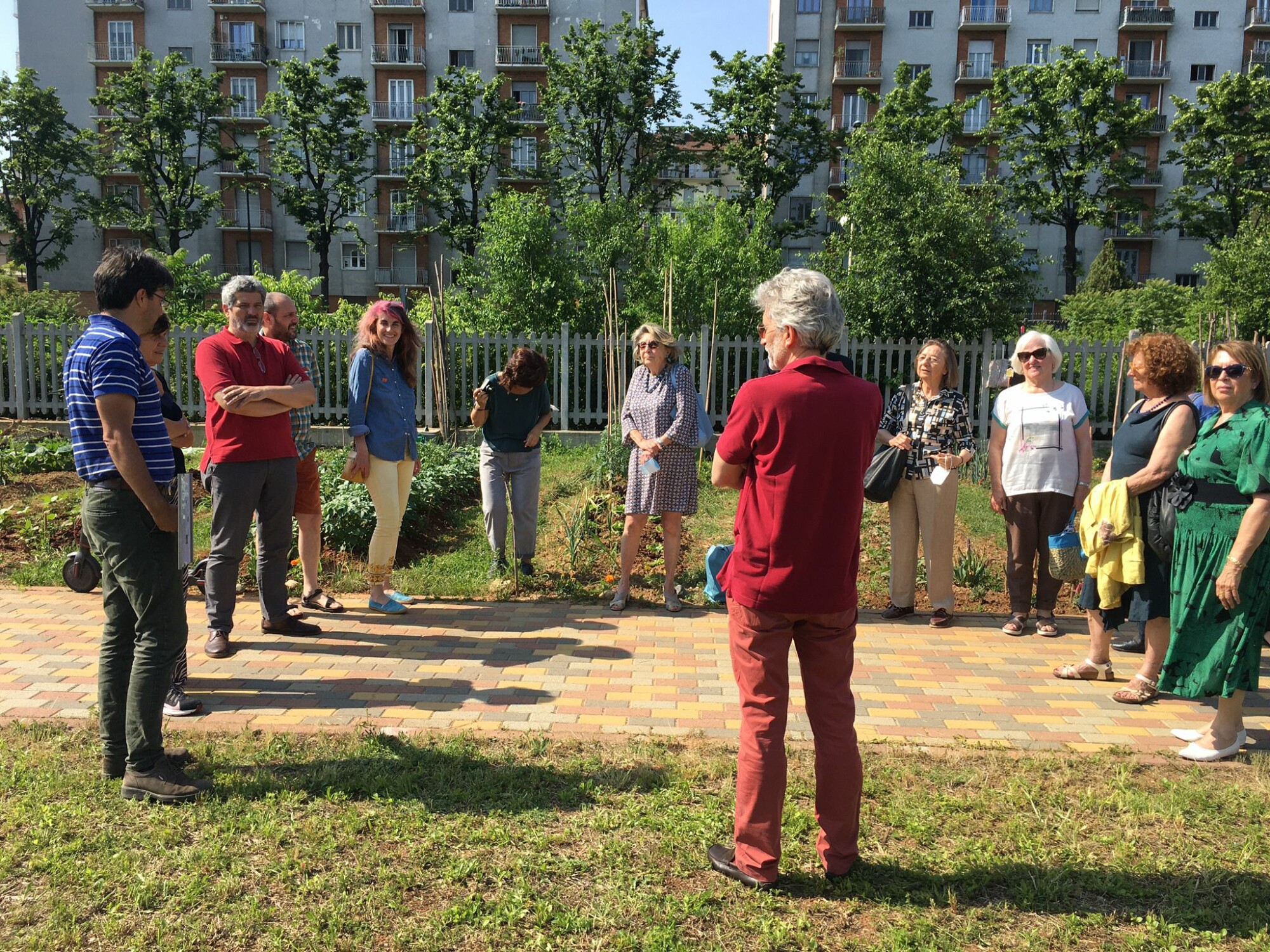 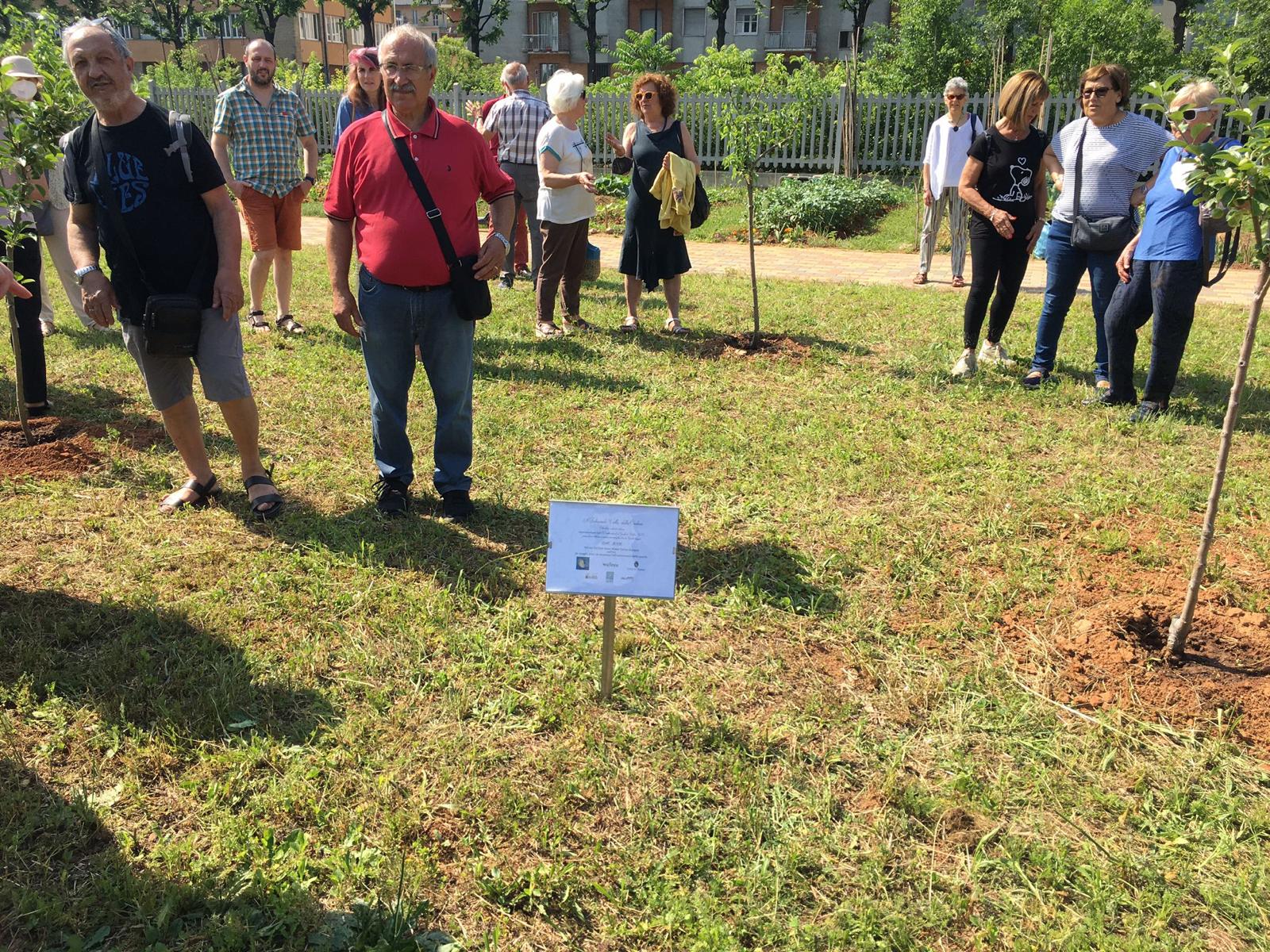 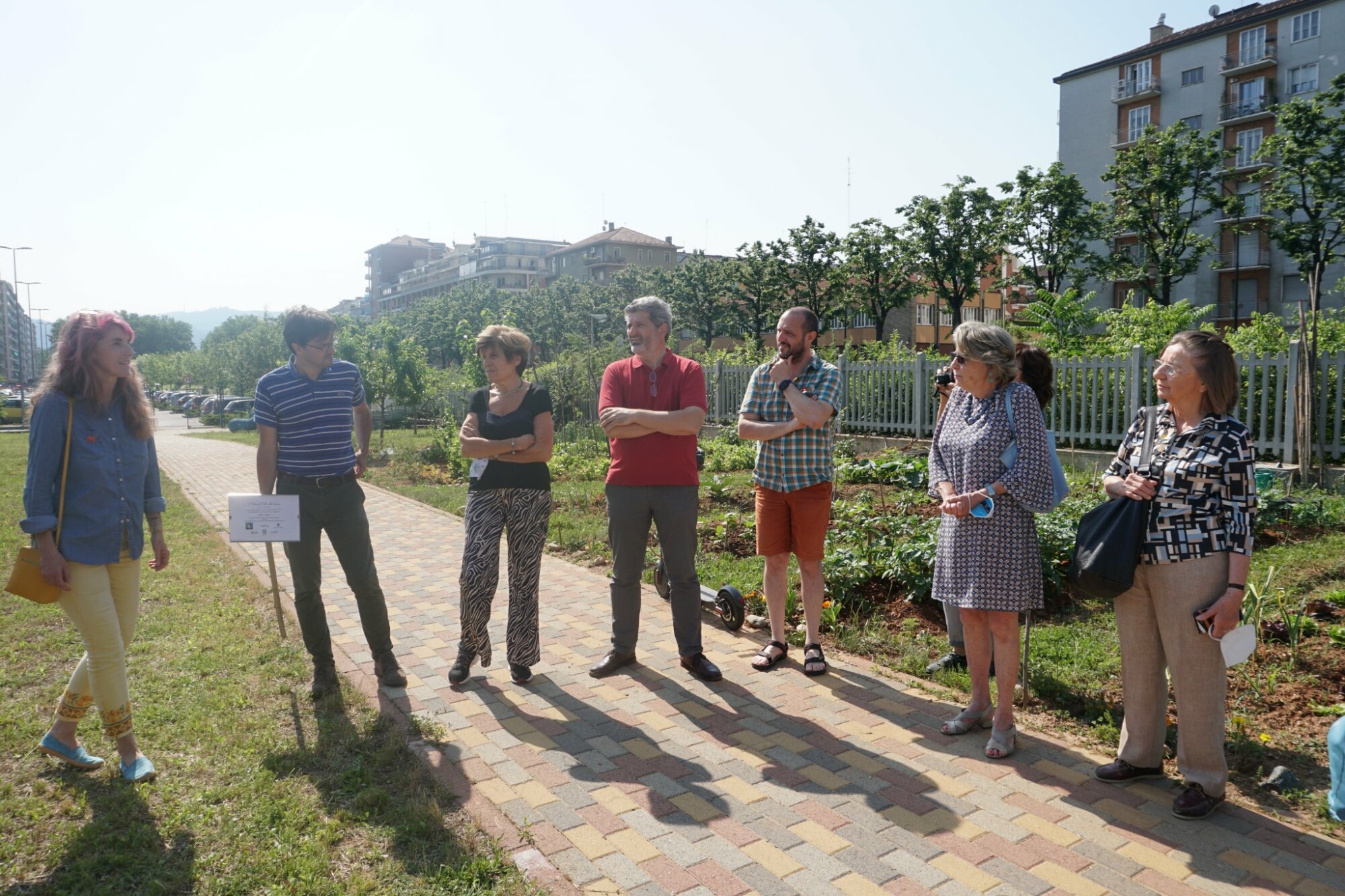 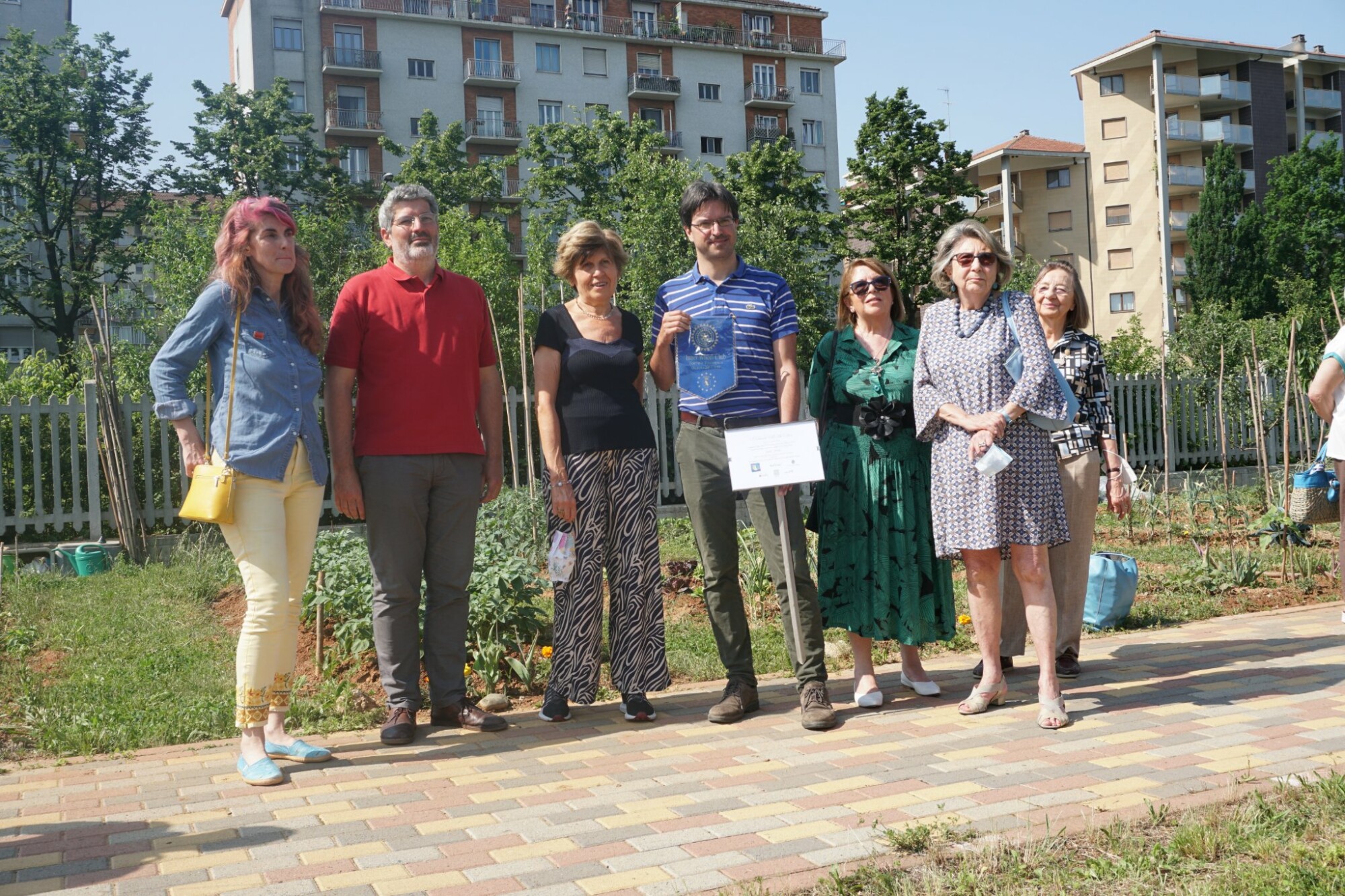 On Friday, May 20, 2022, the anniversary of the birth of Trebisonda Valla, known as Ondina, a memorial plaque was placed at the Pietro Mennea Park in Turin.

Thanks to the financial contribution of the Inner Wheel Torino Europea Club Service, the weTree Association carried out the planting of three fruit trees (two apple trees and one pear tree), belonging to ancient varieties, dedicated to Ondina Valla, a hurdler and sprinter, the first Italian woman to win a gold medal at the 1936 Berlin Olympic Games.

The area where the trees were planted by weTree is the subject of a proposed Pact of Collaboration for the co-management of public space between the Municipality of Turin and the Volo 2006 association (the association of volunteers for the 2006 Turin Winter Olympics), AIAPP Piemonte e Valle d’Aosta (Italian Association of Landscape Architecture) and Educadora ONLUS.

The associations will be involved in caring for the three young trees over time.

The selection of ancient varieties of apple and pear trees is aimed at safeguarding the important biodiversity heritage consisting of the many traditional varieties of fruit trees, now largely replaced by the most popular international varieties on the market.

The Pietro Mennea Park was recently created by the Municipality of Turin on a former industrial area: it is a space reclaimed for public use and urban greenery, with new tree-lined lanes, equipment for sports activities and a vegetable garden/fruit orchard area for collective use.

With financial contributions from: 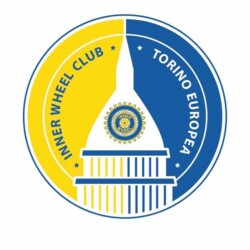 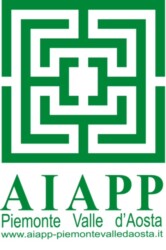