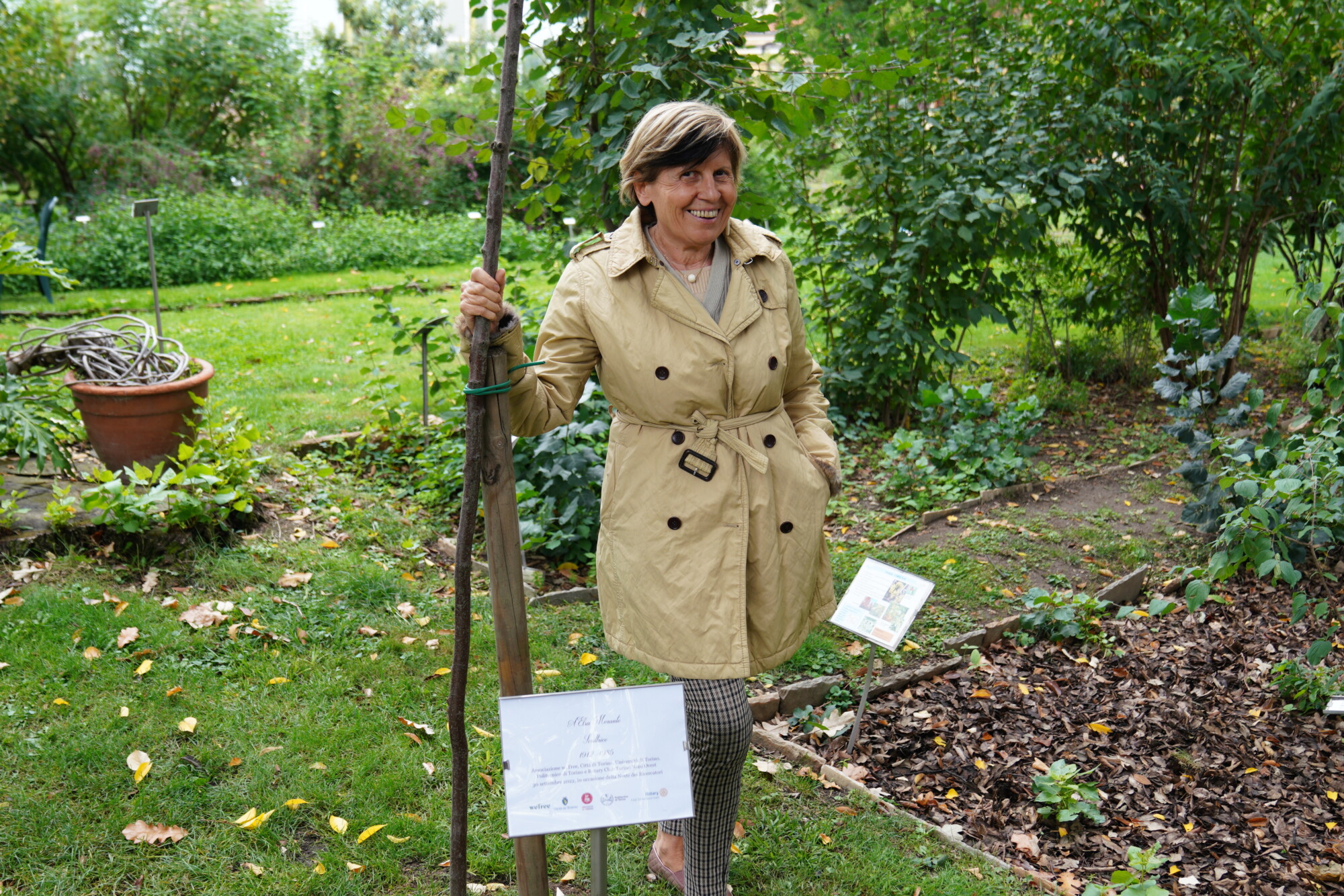 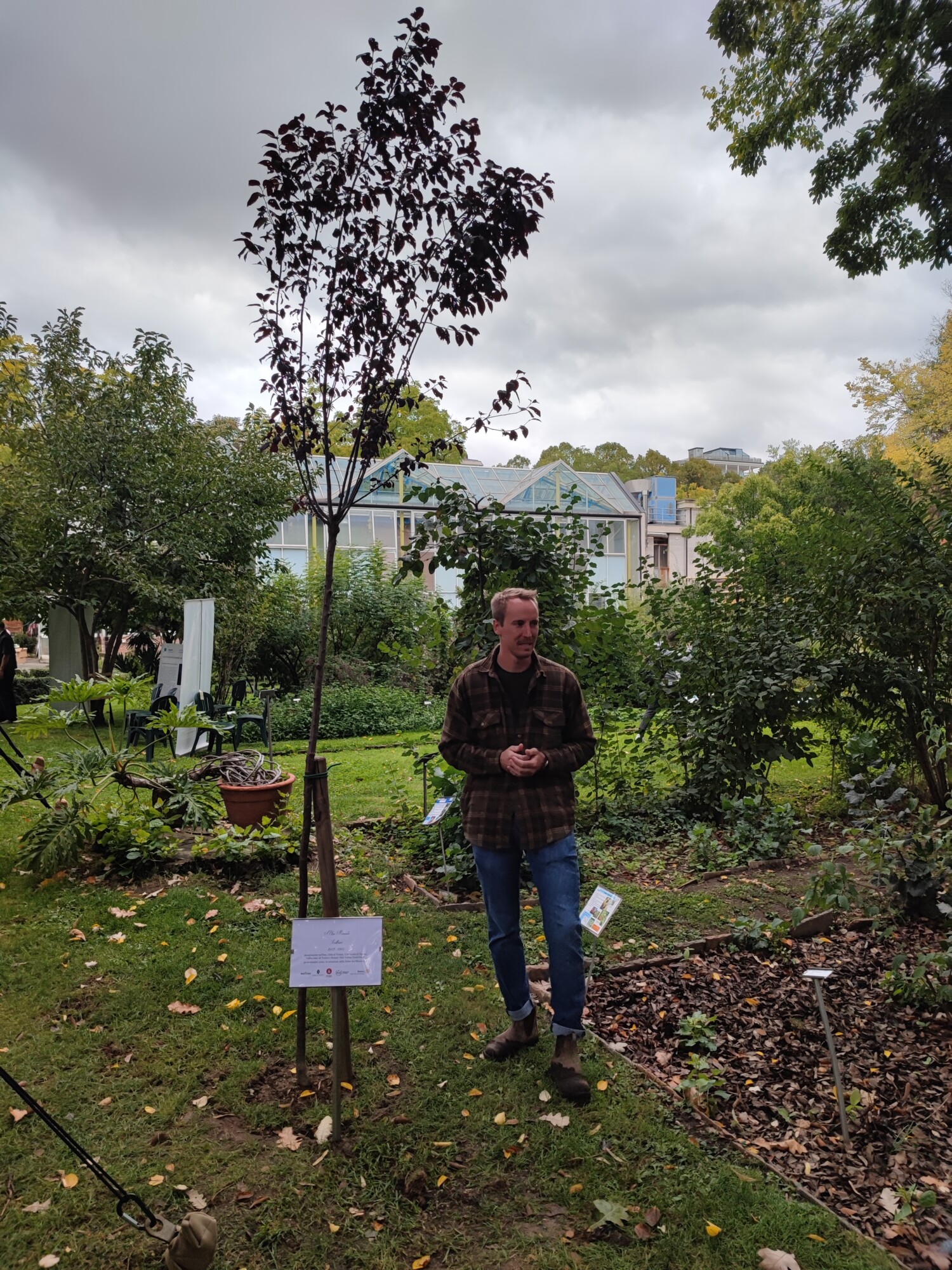 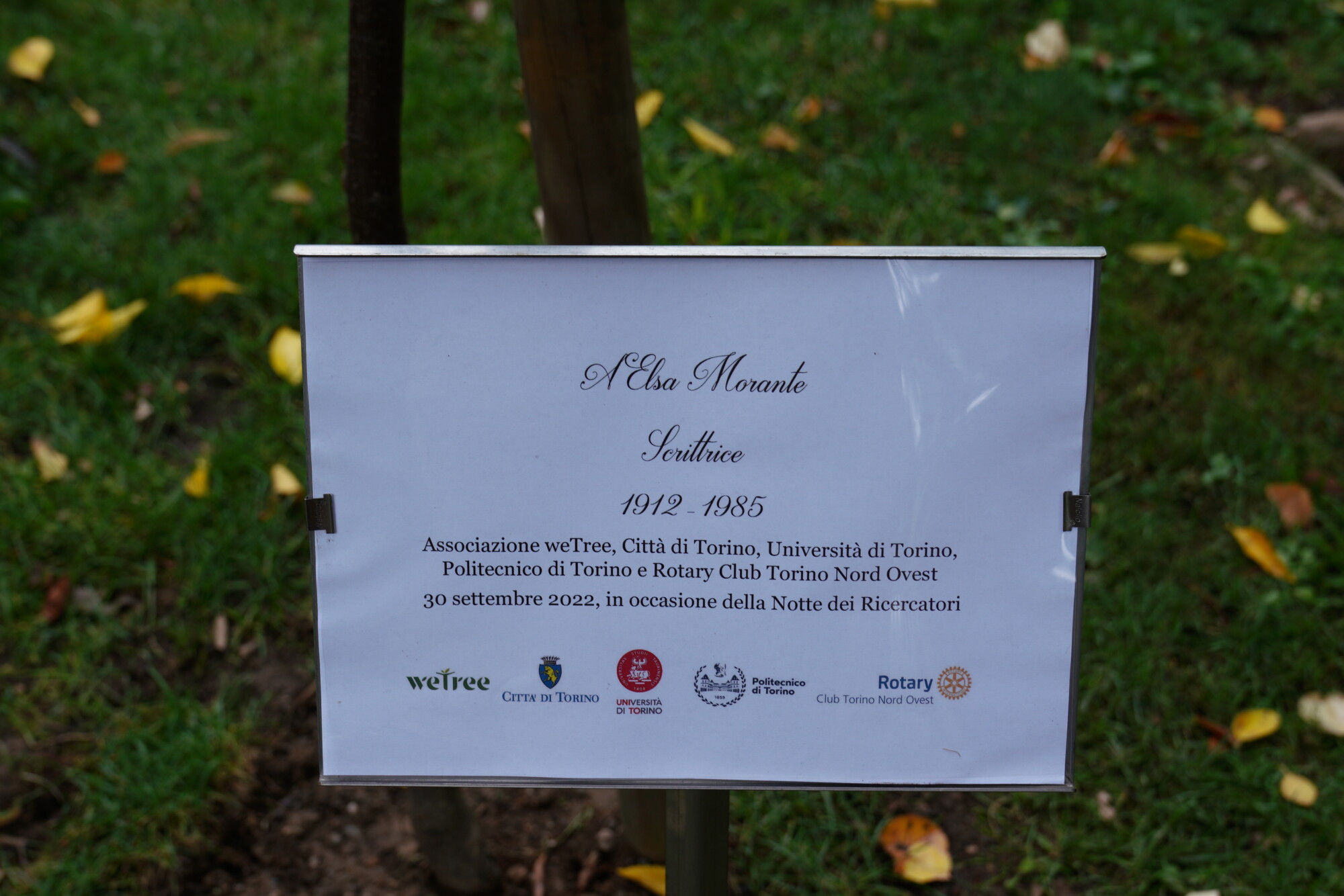 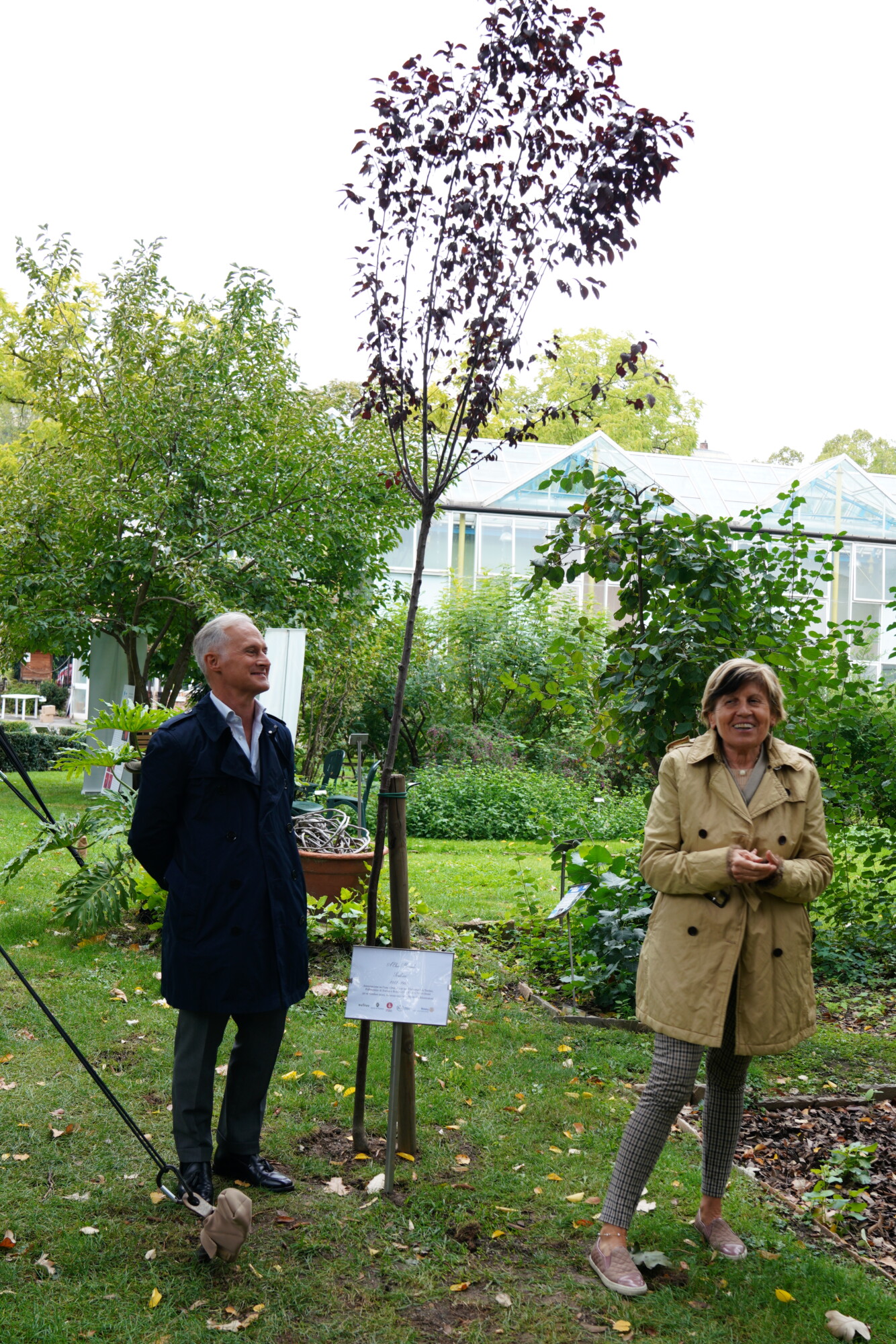 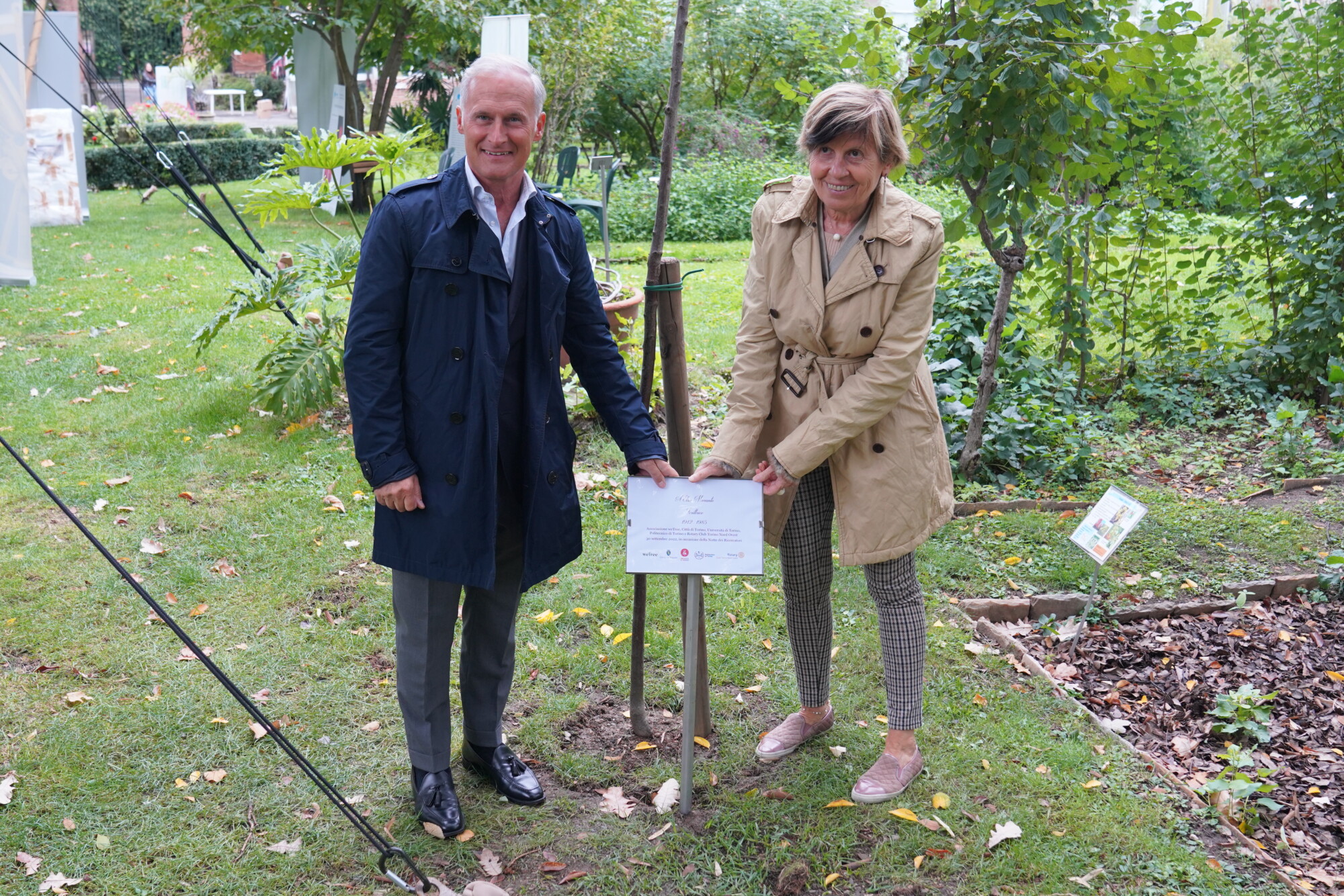 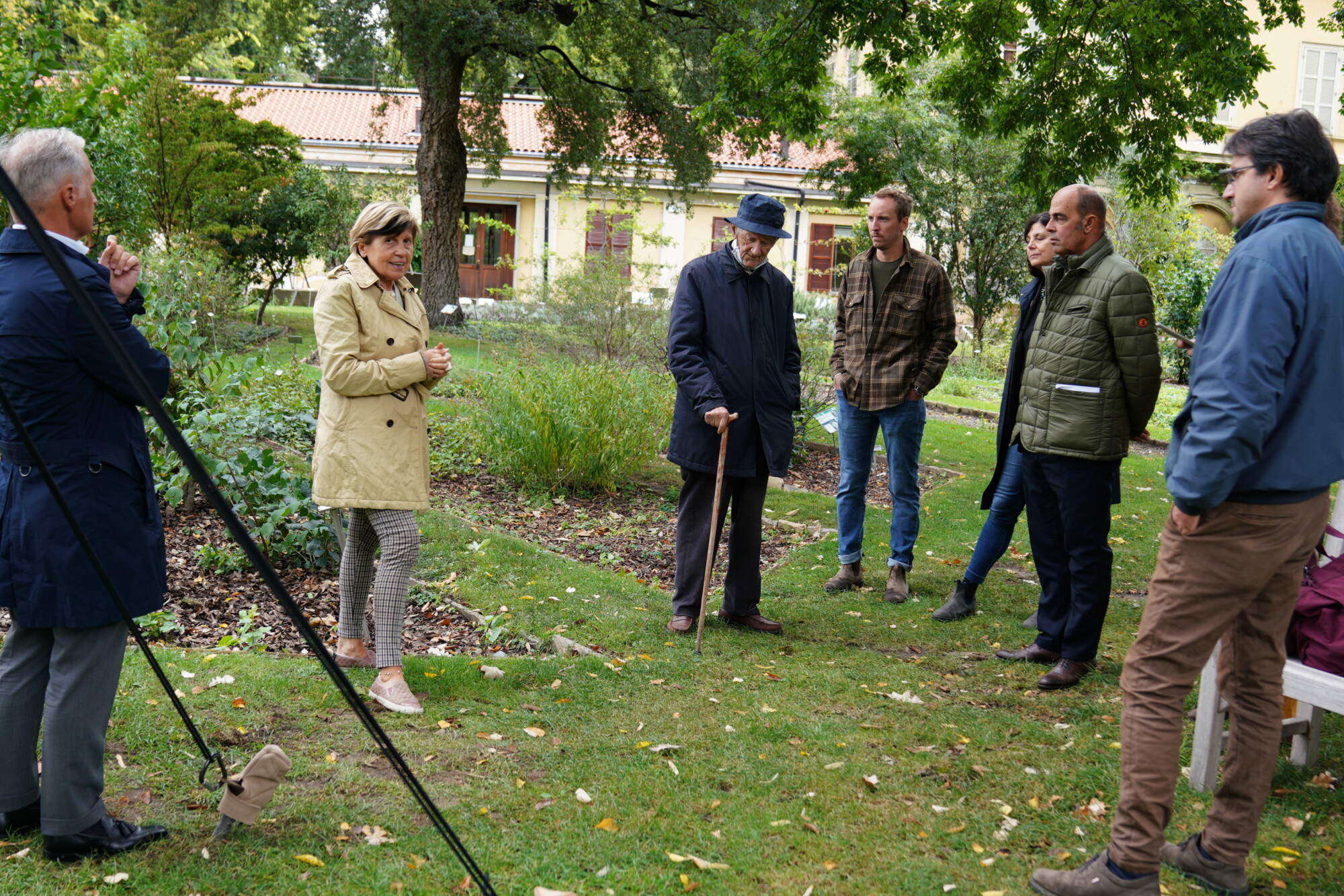 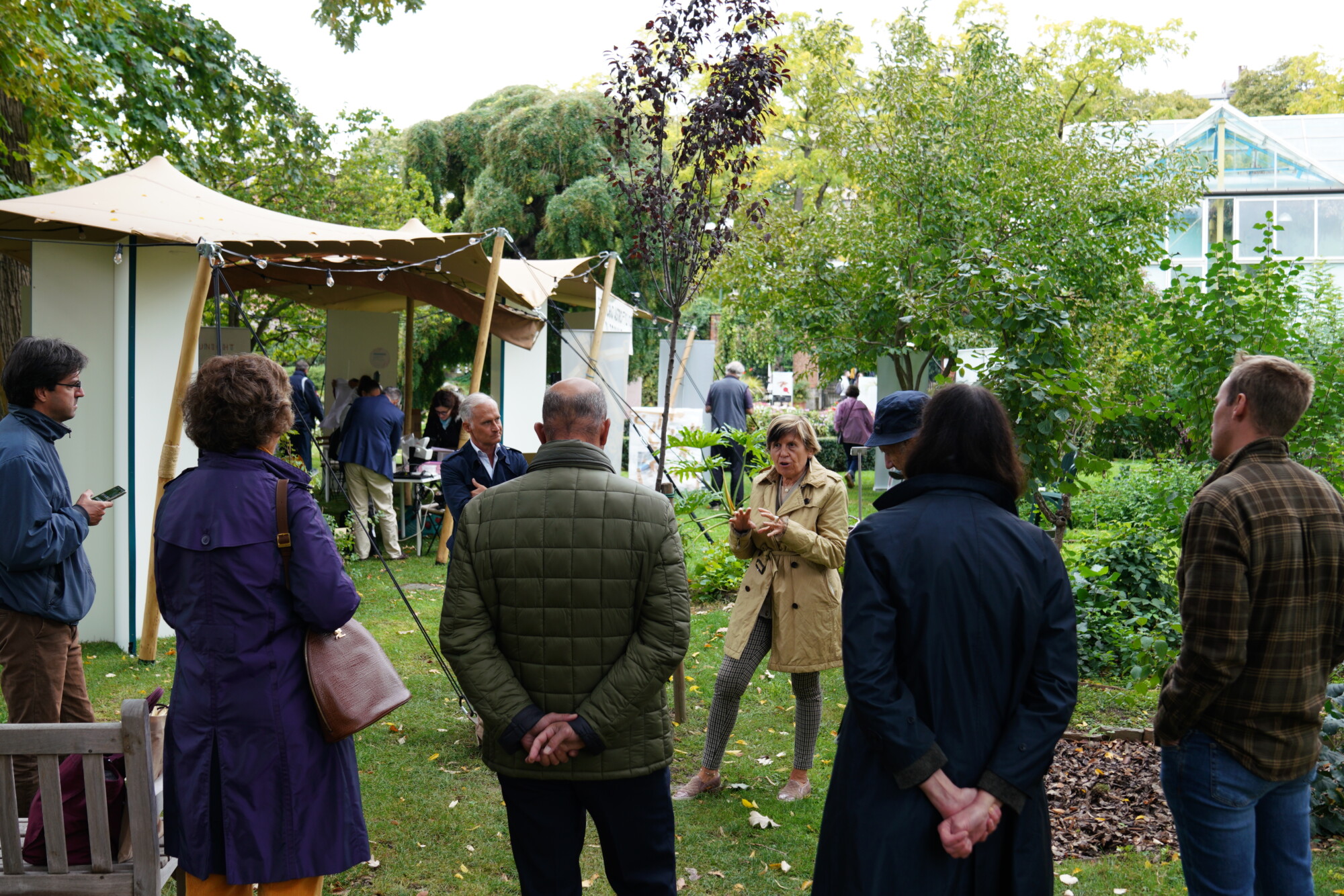 On the occasion of the “Researchers’ Night” on Sept. 30, 2022, under the agreement between the University of Turin, the Polytechnic University of Turin and the weTree Association, and thanks to a donation by the Rotary Club Torino Nord-Ovest, a Prunus cerasifera ‘Pissardii nigra’ (commonly known as black cherry plum) was planted in the Botanical Garden of the University of Turin. The tree, chosen for its red-colored fruits and leaves, was dedicated to the memory of the great Italian writer Elsa Morante, the first woman to be honored with the prestigious literary award Strega Prize in 1957 for her novel “L’Isola di Arturo” (Arturo’s Island).