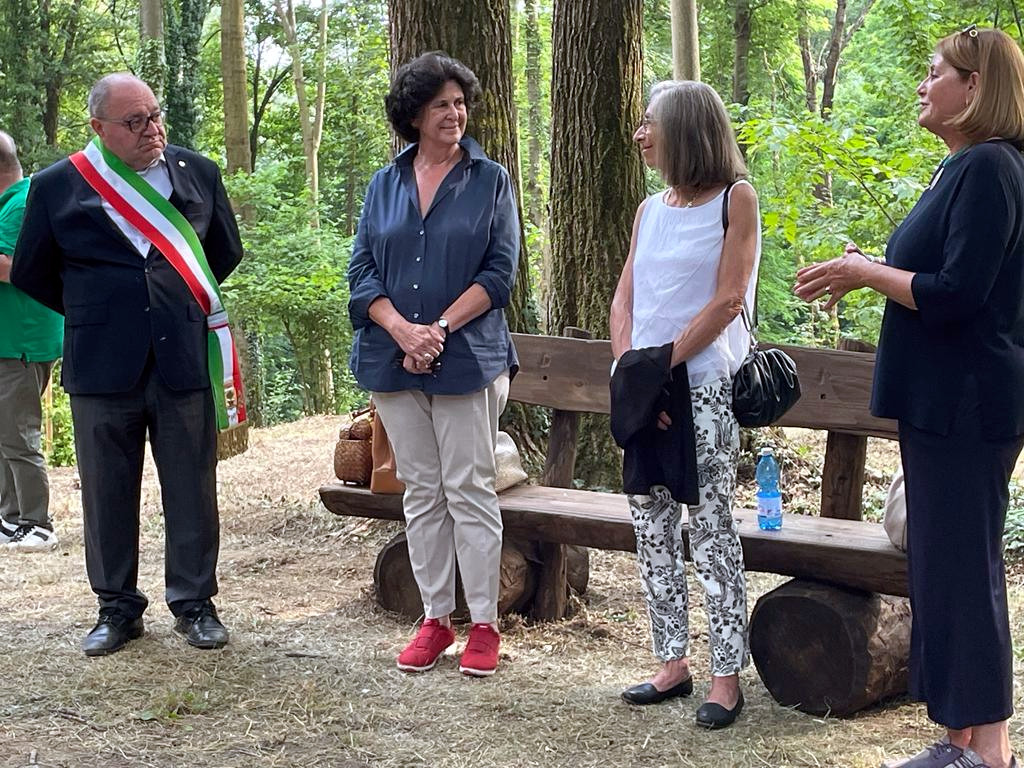 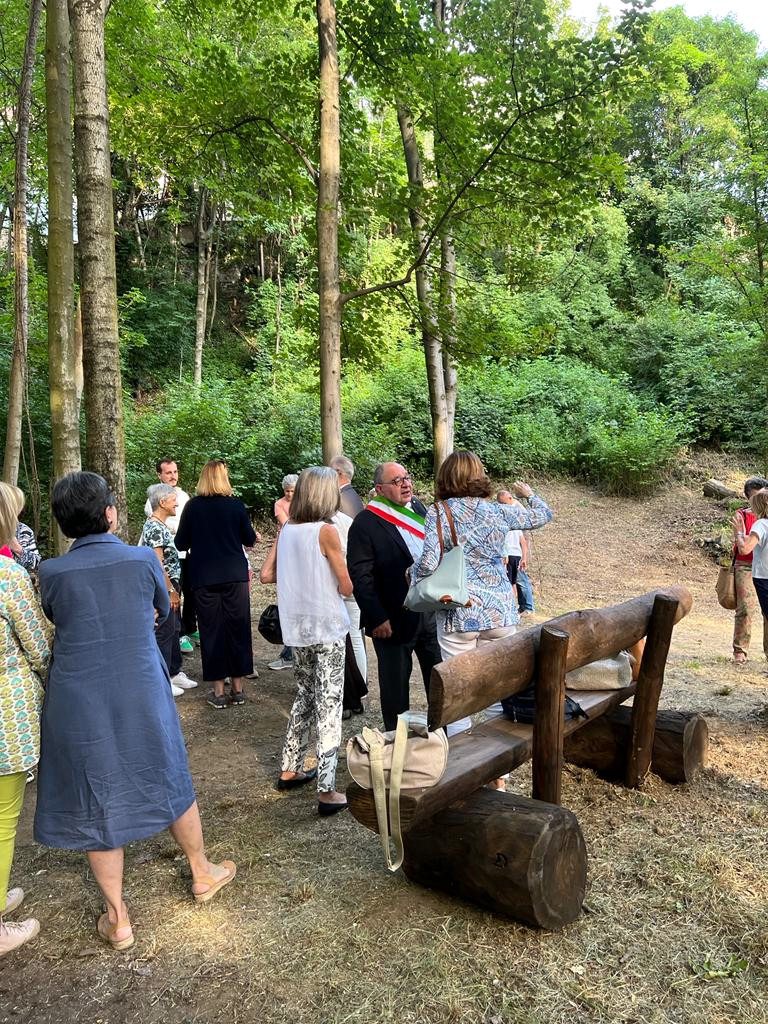 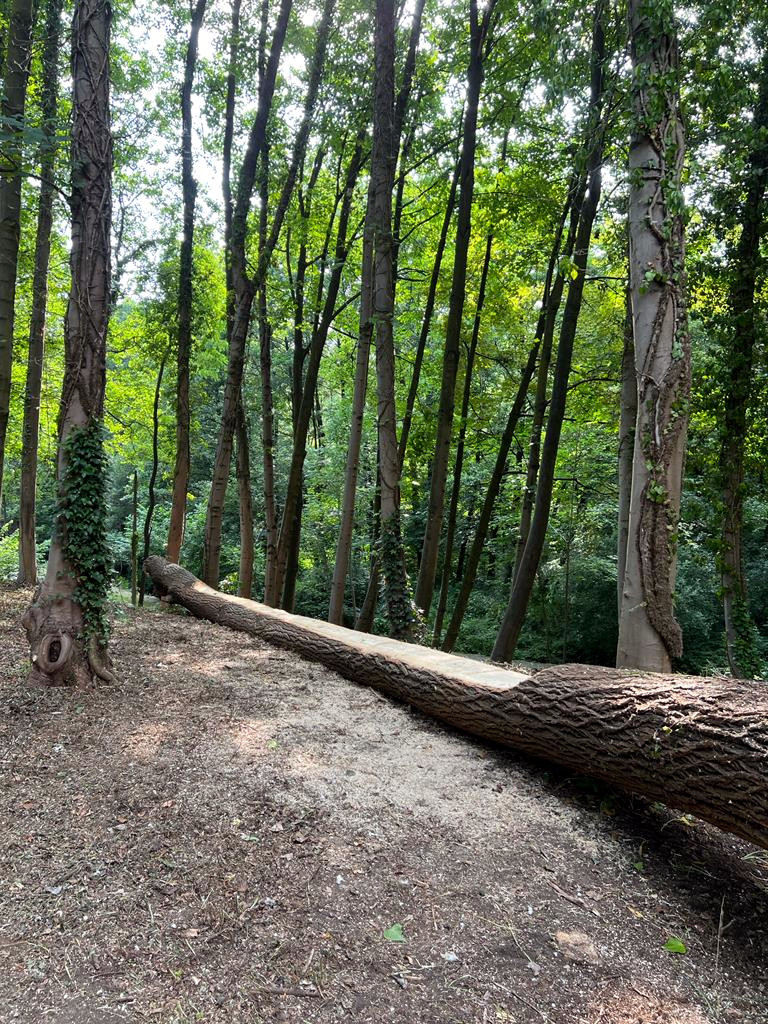 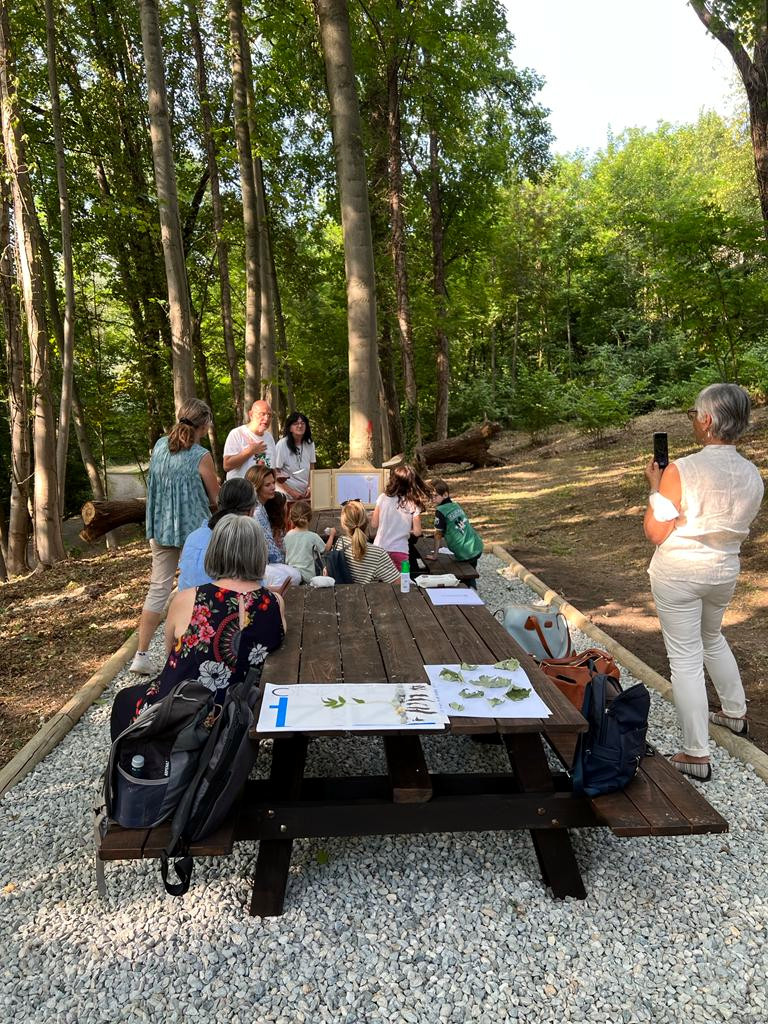 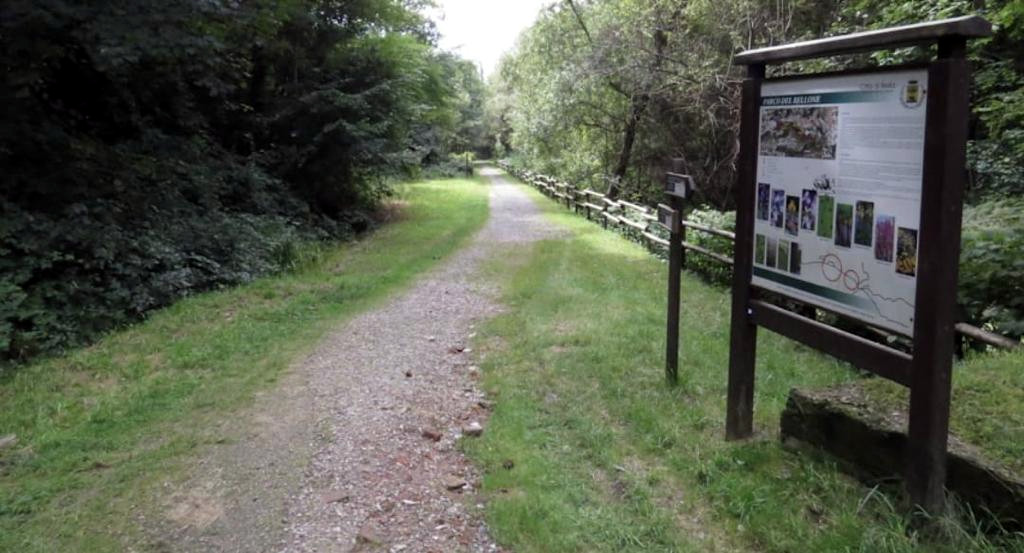 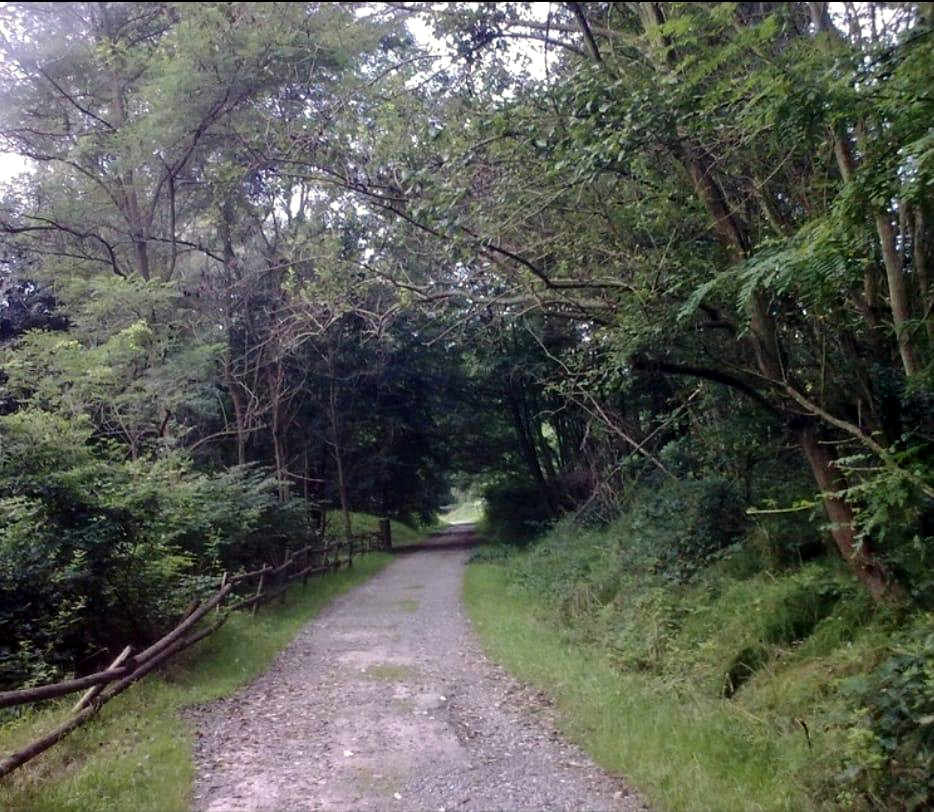 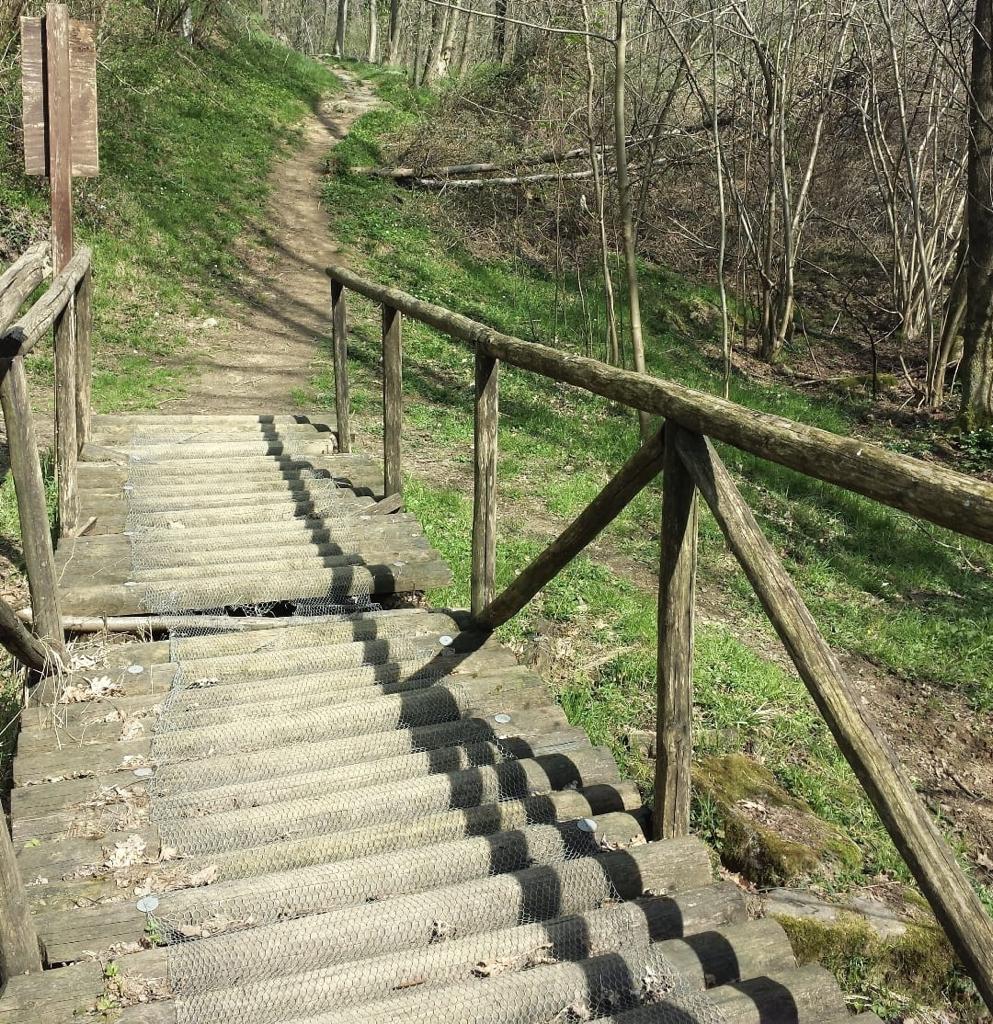 On Wednesday, June 15, 2022, starting at 6 p.m., a ceremony was held to inaugurate Biella’s requalified Bellone Park, one of the local citizens’ most beloved green lungs.

Thanks to the collaboration between the Municipality of Biella, the weTree Association and the Biella Bugella Civitas Lions, which implemented the different stages of the project, works for the cleanup, landscaping and restoration of the main trail were carried out in the park located below the historic village of Piazzo.

The refurbished promenade was named, as proposed by the Biella Bugella Civitas Lions Club, in memory of Lidia Lanza (1916- 2003), a member the Biella City Council for 42 years and creator of the city’s welfare services: from crèches to home care for senior citizens, from meeting centers to seaside stays for the elderly, Lidia Lanza devoted all her time and expertise to the realization of Services for Individuals.

The inauguration was attended by Claudio Corradino, Mayor of the City of Biella, Isabella Scaramuzzi, Councillor for Social Services, Nicoletta Ramella Pezza, President of the Biella Bugella Civitas Lions, Ilaria Borletti Buitoni, President of the weTree Association and members of Lidia Lanza’s family.

The Biella Bugella Civitas Lions Club planted an oak tree in memory of Lidia Lanza, together with a panel illustrating her work, while the “Far Pensare Emanuele Lomonaco” Association planted a ginkgo biloba tree in memory of Covid victims, a dutiful tribute paid also by other municipalities in the Province of Biella, thus promoting the creation of a widespread woodland.

The ceremony was preceded at 4 p.m. by a children’s workshop by Laborarte for the Clelio Angelino Foundation, which works in the Biella area to promote medical research in the fight against leukemia, for the treatment and care of hemato-oncological patients and adopting interventions also in favor of children who will be involved in the Bellone project, such as targeted activities in contact with nature.

The Bellone Park is a peri-urban promenade that stretches out beneath the spurs of the historic village of Piazzo, the first settlement of the city of Biella. Mostly flat, with groves of alders, maples and hornbeams, it alternates between grassland and wetlands, bordering the Bellone river.