A Pyrus calleryana ‘Chanticleer’ was dedicated to Alice Shanzer Galimberti 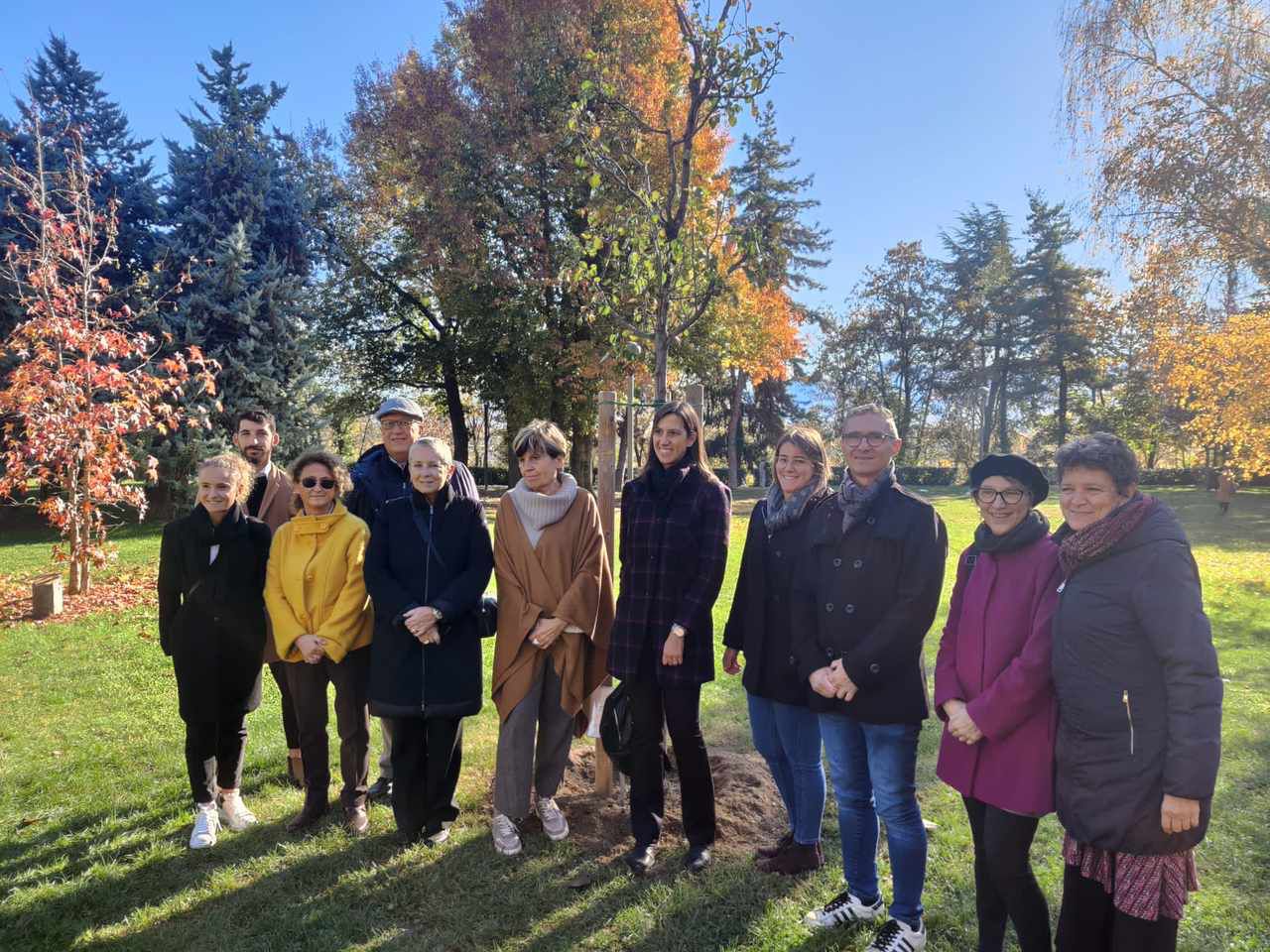 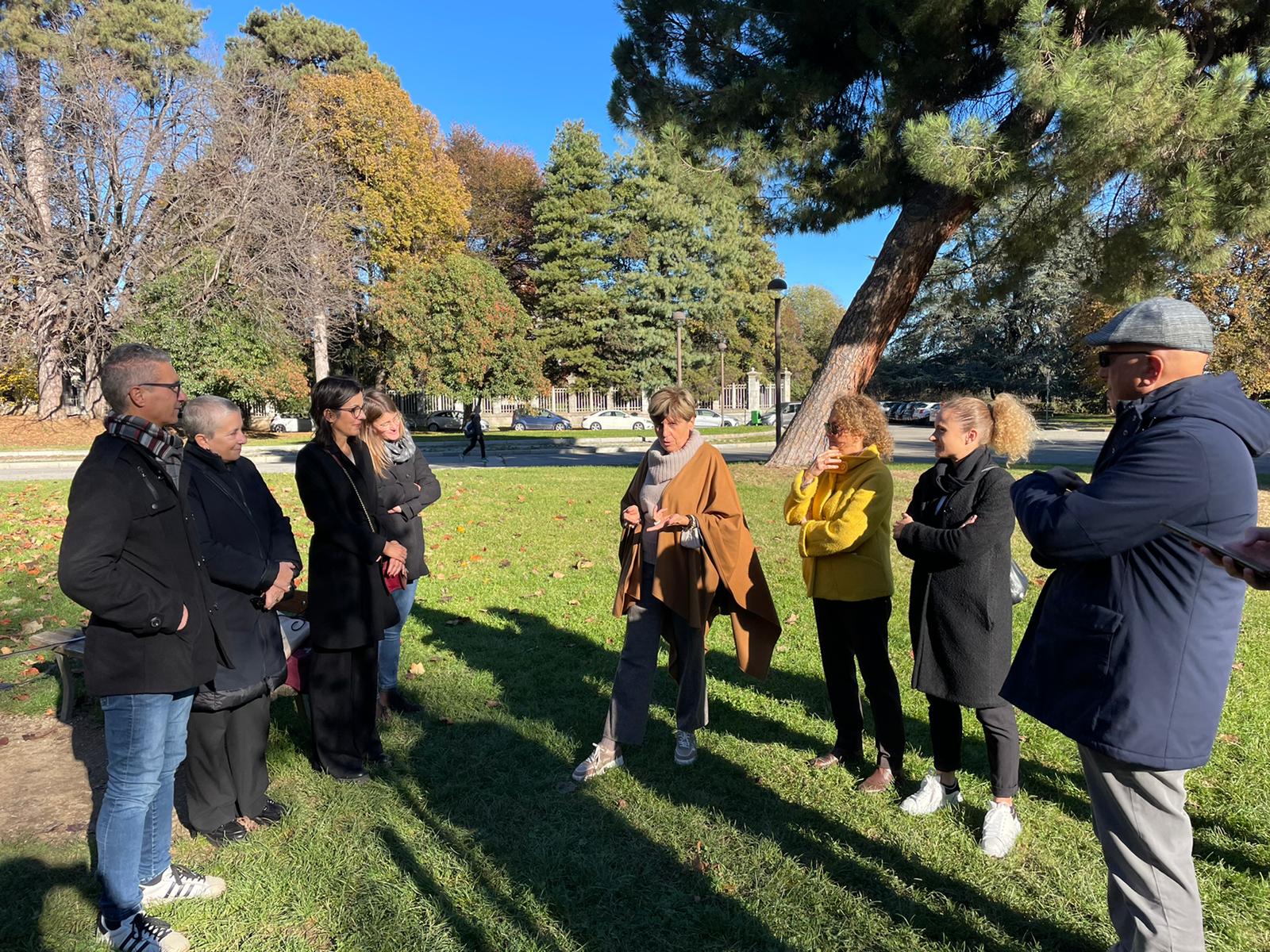 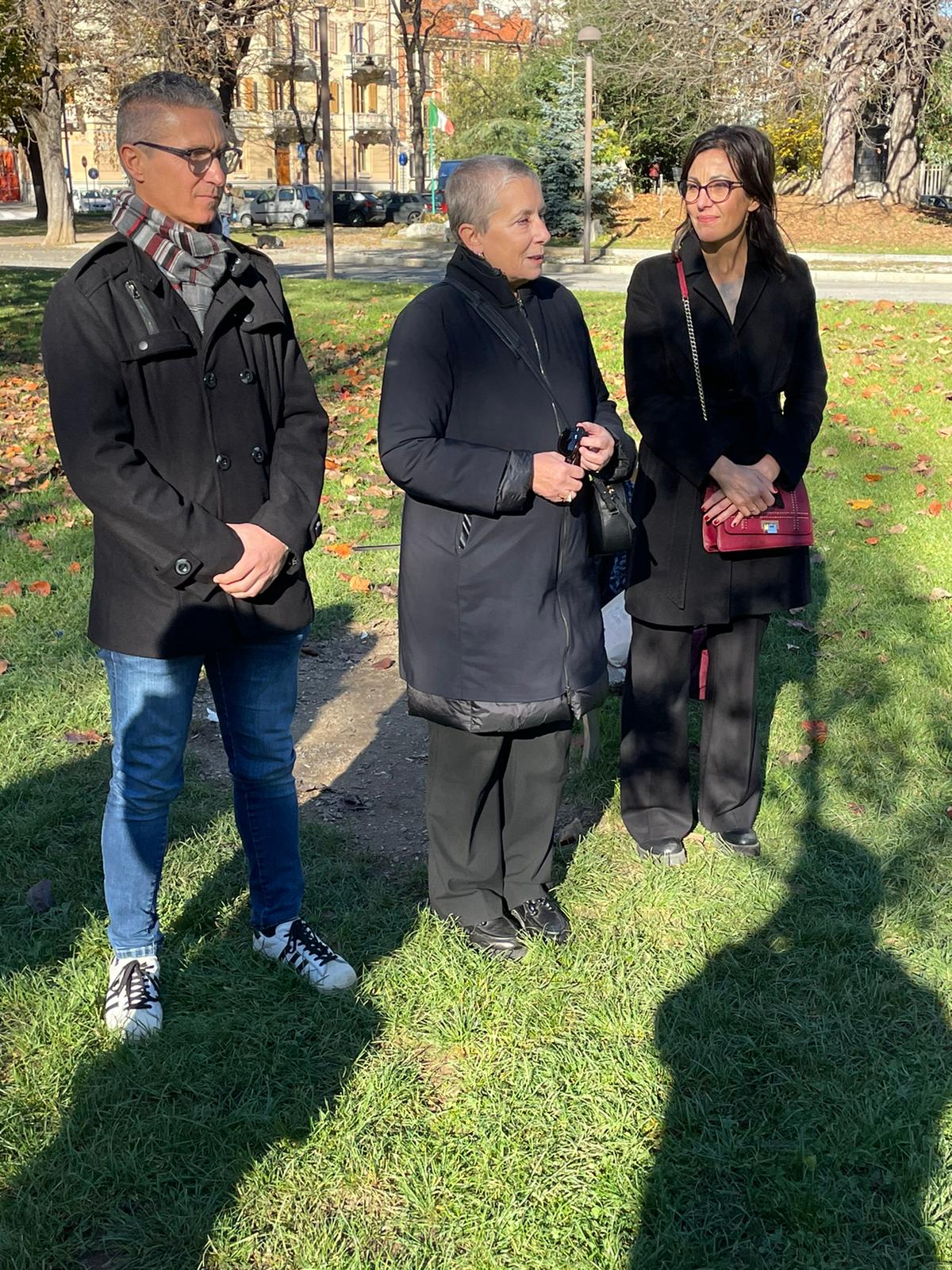 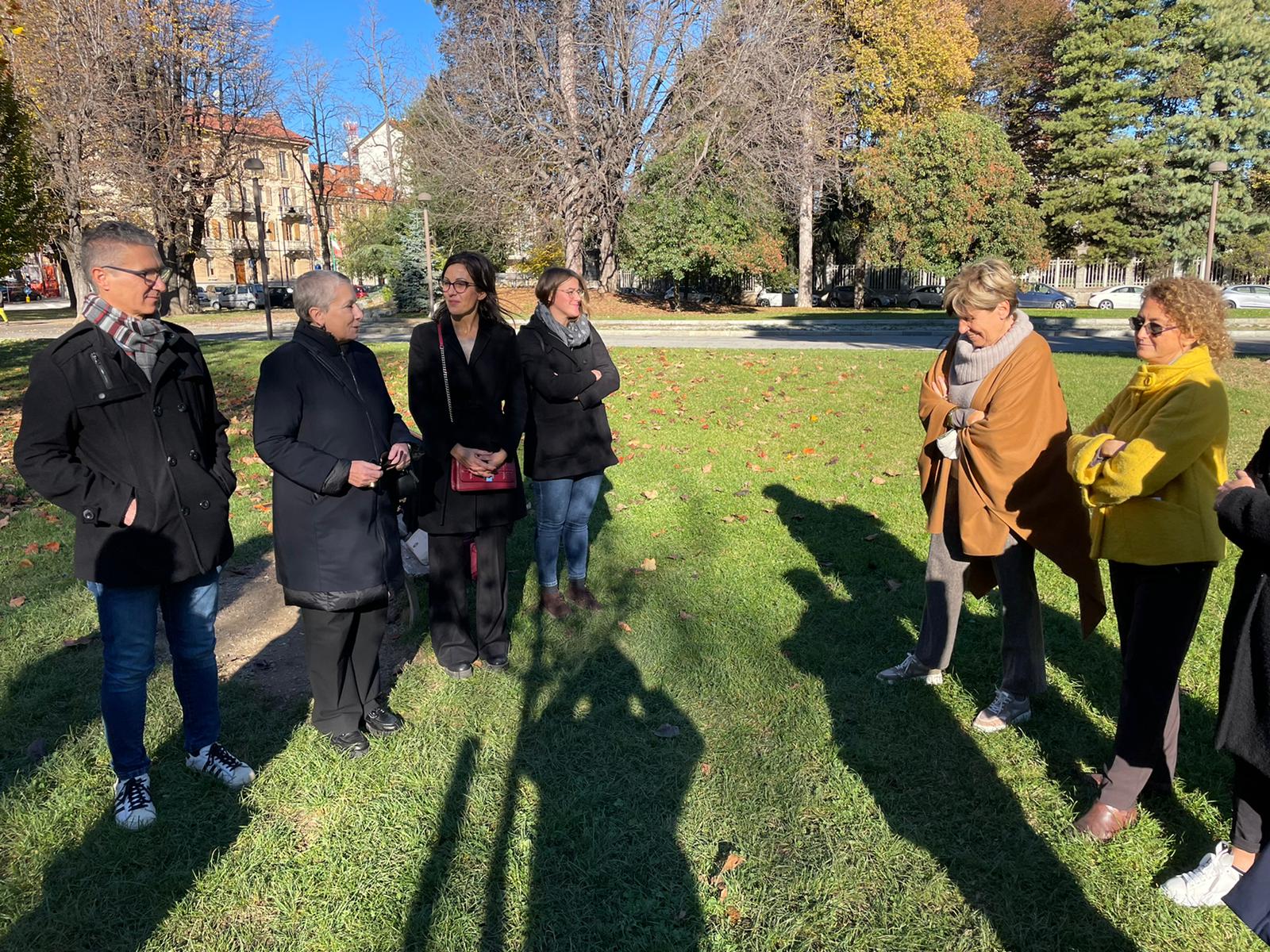 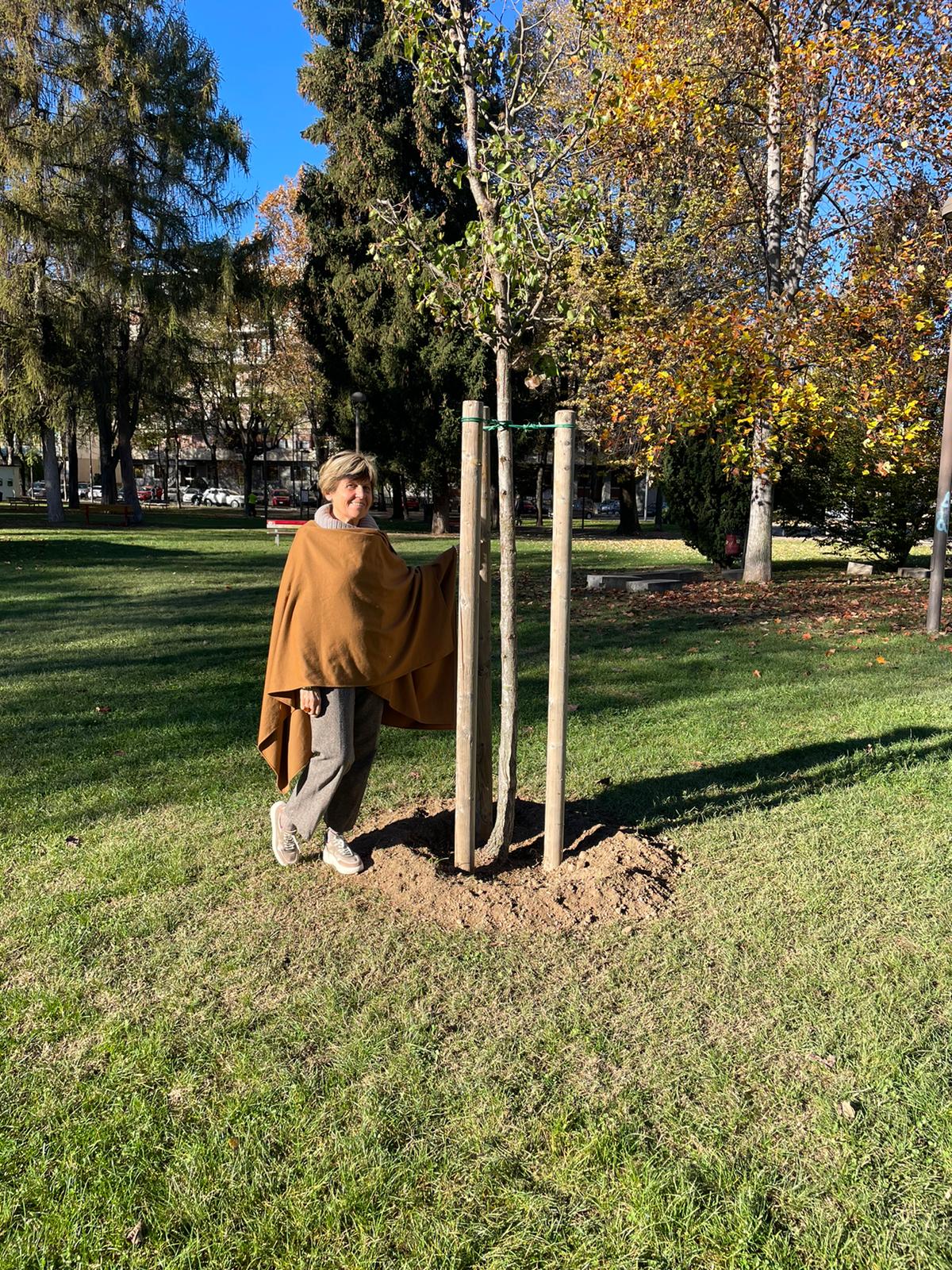 As part of the collaboration between the weTree Association and the University of Turin for the 2022 European Researchers’ Night, a ceremony was held on Friday, November 18, 2022 (from 10:30 a.m.), in Cuneo, at the Monument to the Resistance in the Park of the Resistance, to dedicate a newly-planted Pyrus calleryana “Chanticleer,” (or Callery pear tree) to Alice Shanzer Galimberti, poet, translator, literary critic and art historian.

The memorial plaque was placed precisely on Nov. 18, the 149th anniversary of the birth of this important figure in Italian and European culture and mother of Duccio Galimberti, hero of the Italian Resistance movement.

The initiative was made possible thanks to the contribution of Bia Assicurazioni and Allianz, and the collaboration of the City of Cuneo and the Galimberti House Museum.

The Ceremony was attended by Mayor Patrizia Manassero – Gianfranco De Michelis, Councillor for the Environment and Urban Green Policies – Cristina Clerico, Councillor for Culture and Equal Opportunities – Professor Maria Lodovica Gullino, founding partner of weTree – Paola Capozzi, Deputy Chief of Police of Cuneo – Stefania Brazzoli and Sergio Rossi of BIA Insurance – Cristina Giordano and Sandra Viada of the Galimberti House Museum, who illustrated the life and works of Alice Shanzer Galimberti and led a guided tour of the Museum at the end of the celebration.