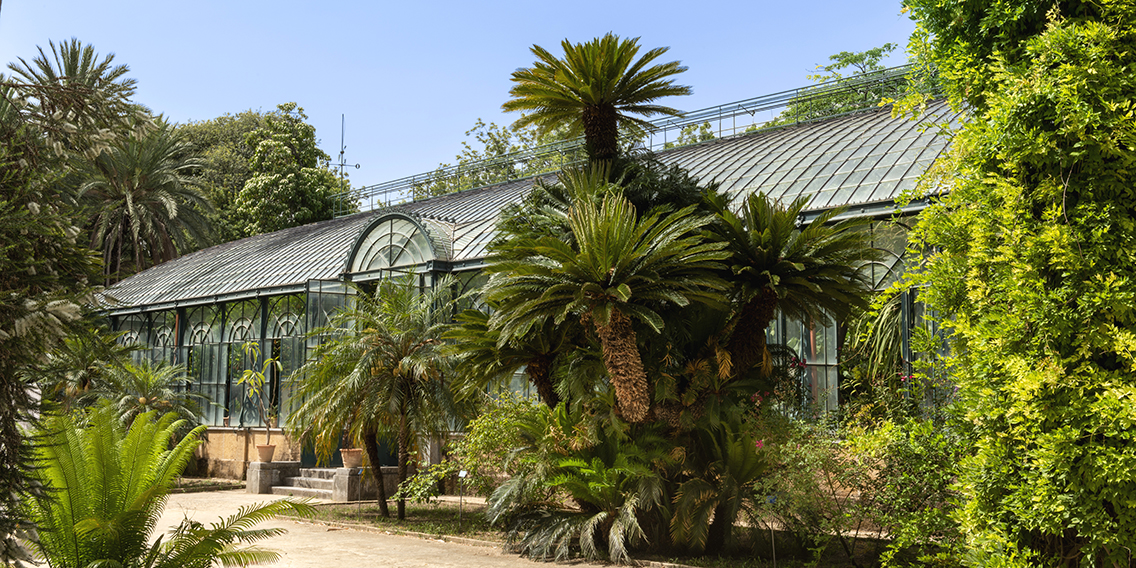 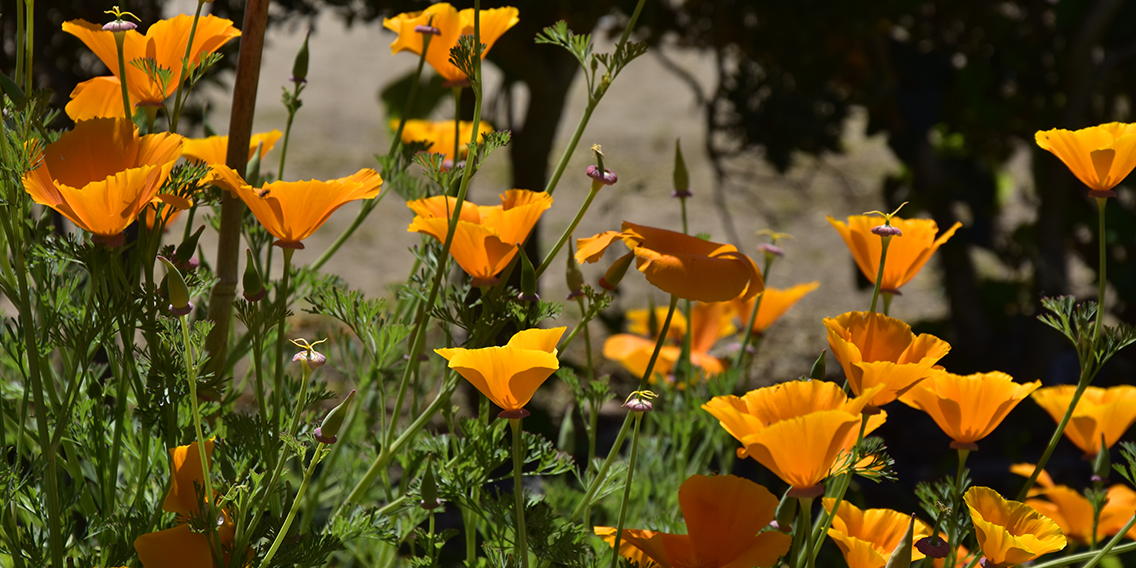 The Botanical Garden, whose last extension dates back to 1906, has recently acquired a magnificent area close to Via Tiro a Segno and the Oreto River, which, thanks to weTree, will host floreal species of the Mediterranean climate present on a global scale, such as the West Coast of the United States, the Central District of Chile, the South African fynbos and the Mediterranean areas of Southeastern and Southwestern Australia.
Including an overpass joining the garden to its expansion, this new area will collect everything that represents the “true” Mediterranean climate: plants grown in similar yet geographically very distant environments will be planted here, so that students may verify analogies, homologies and differences among them.