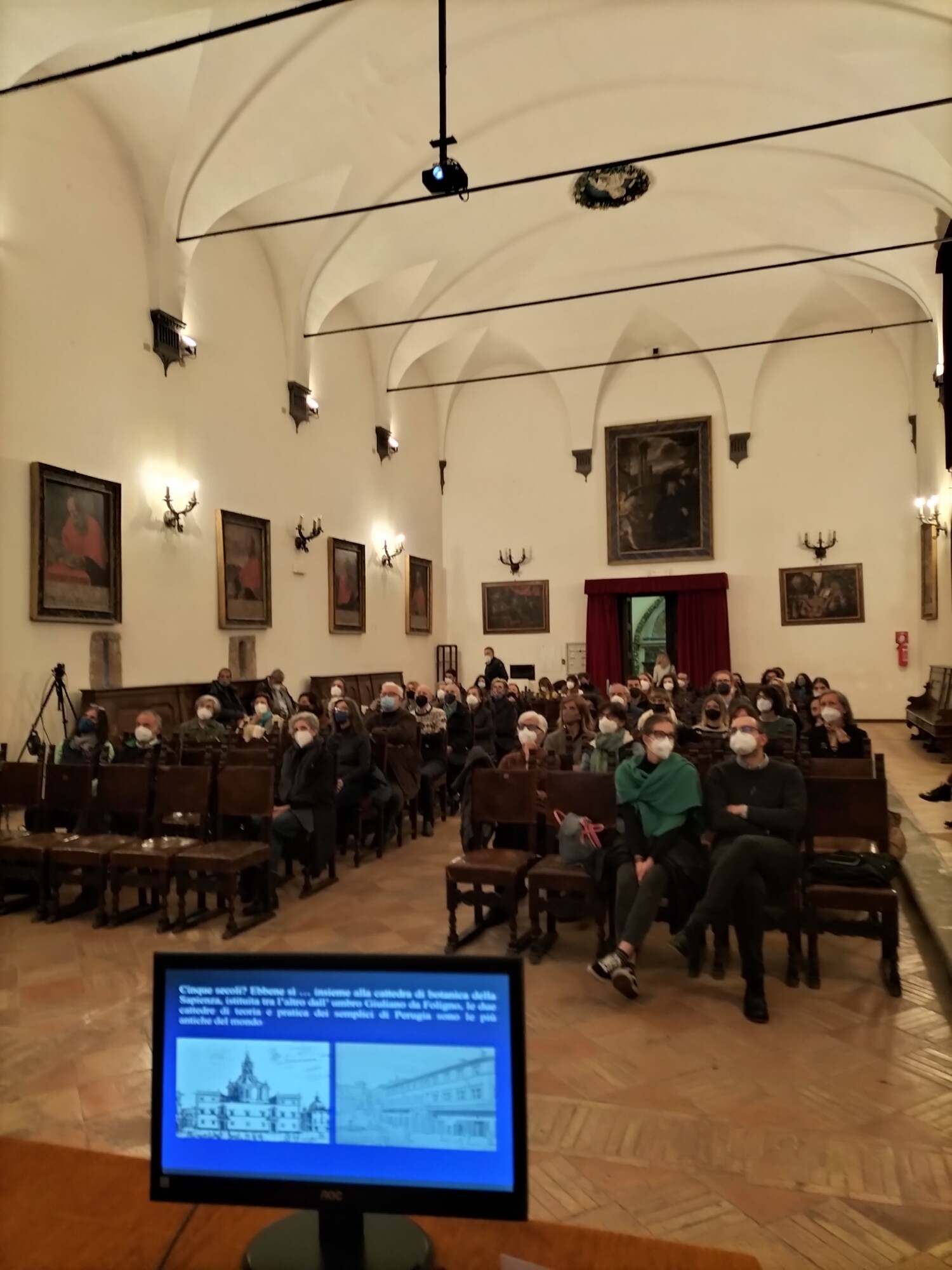 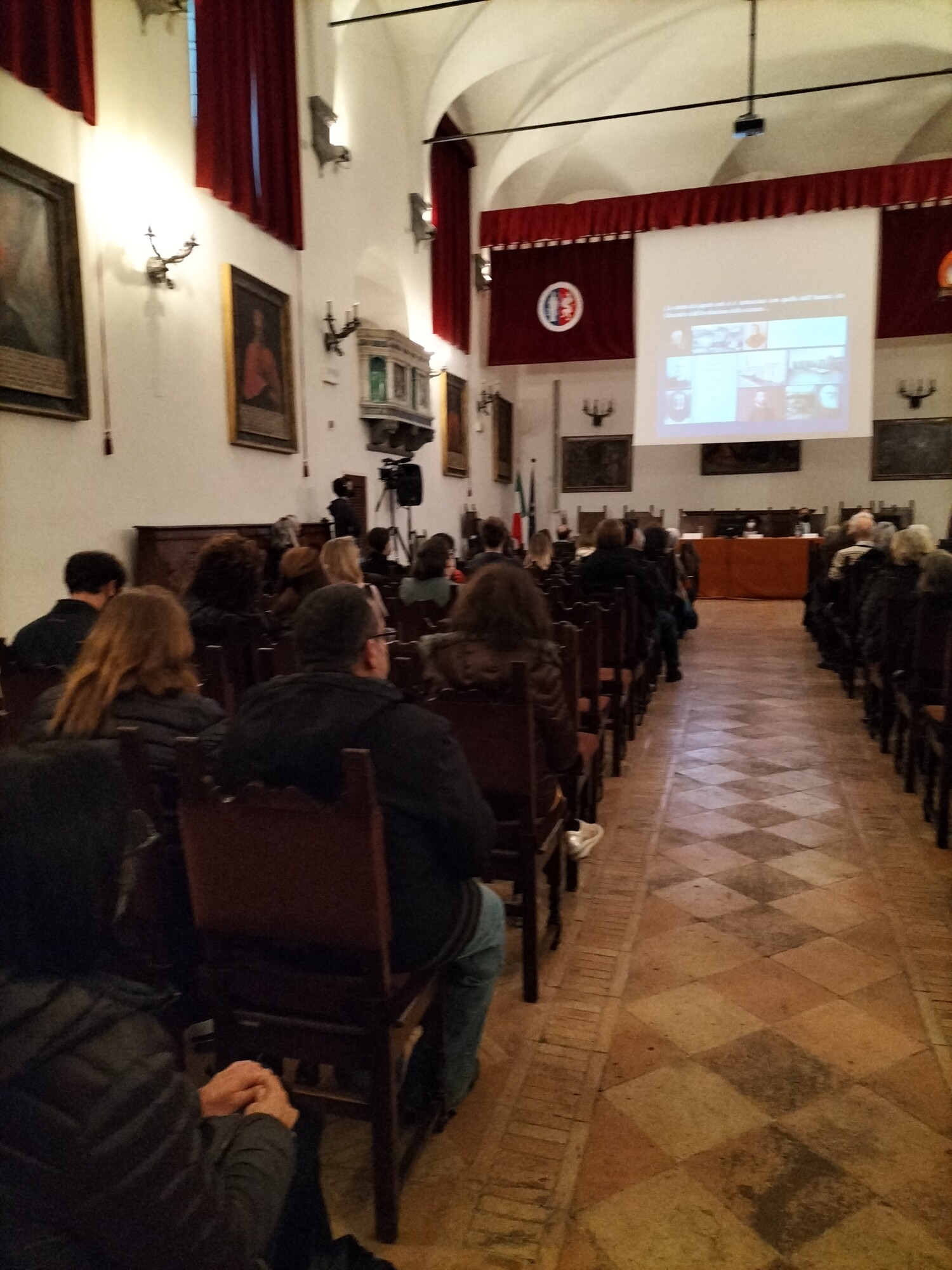 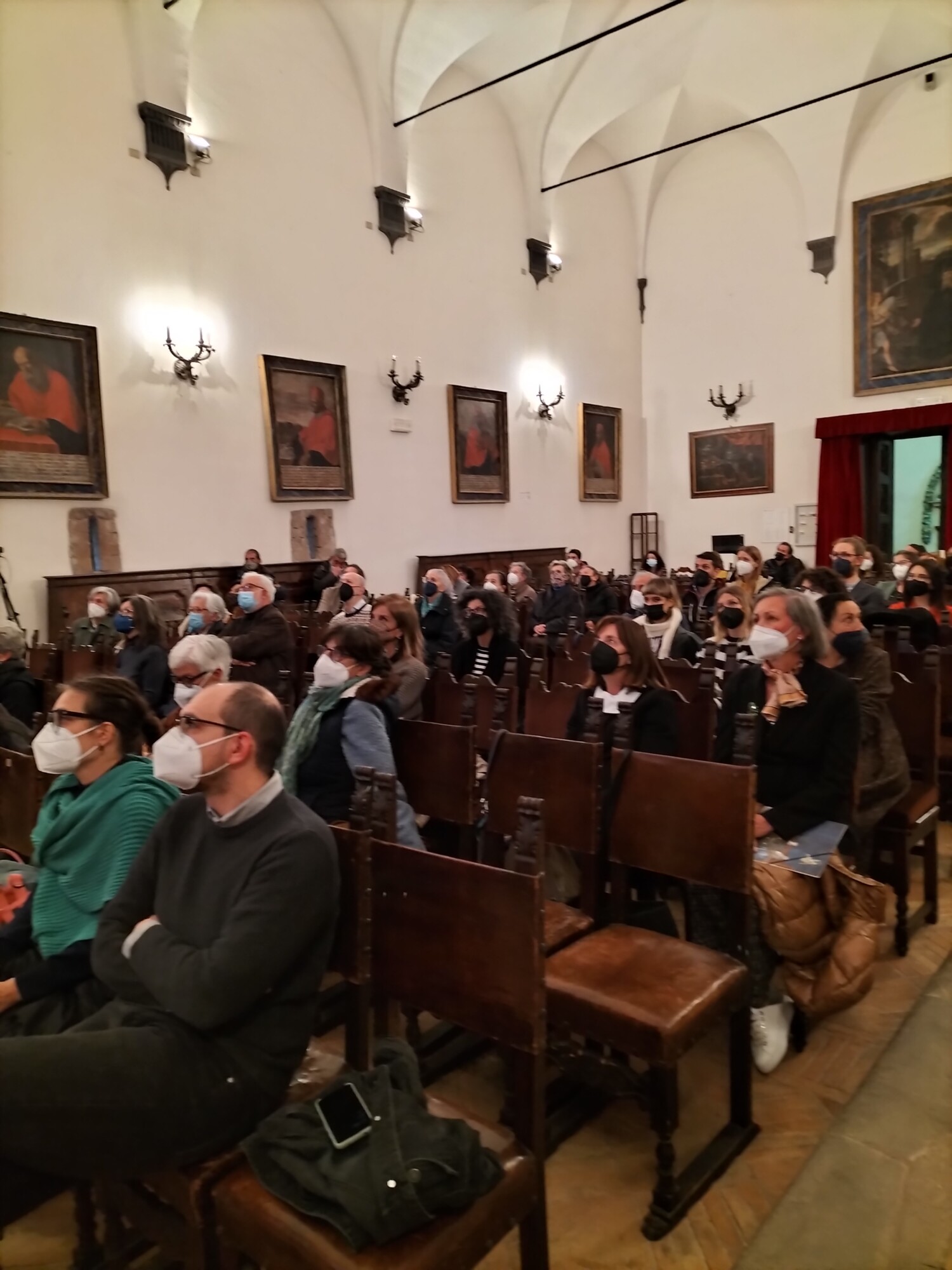 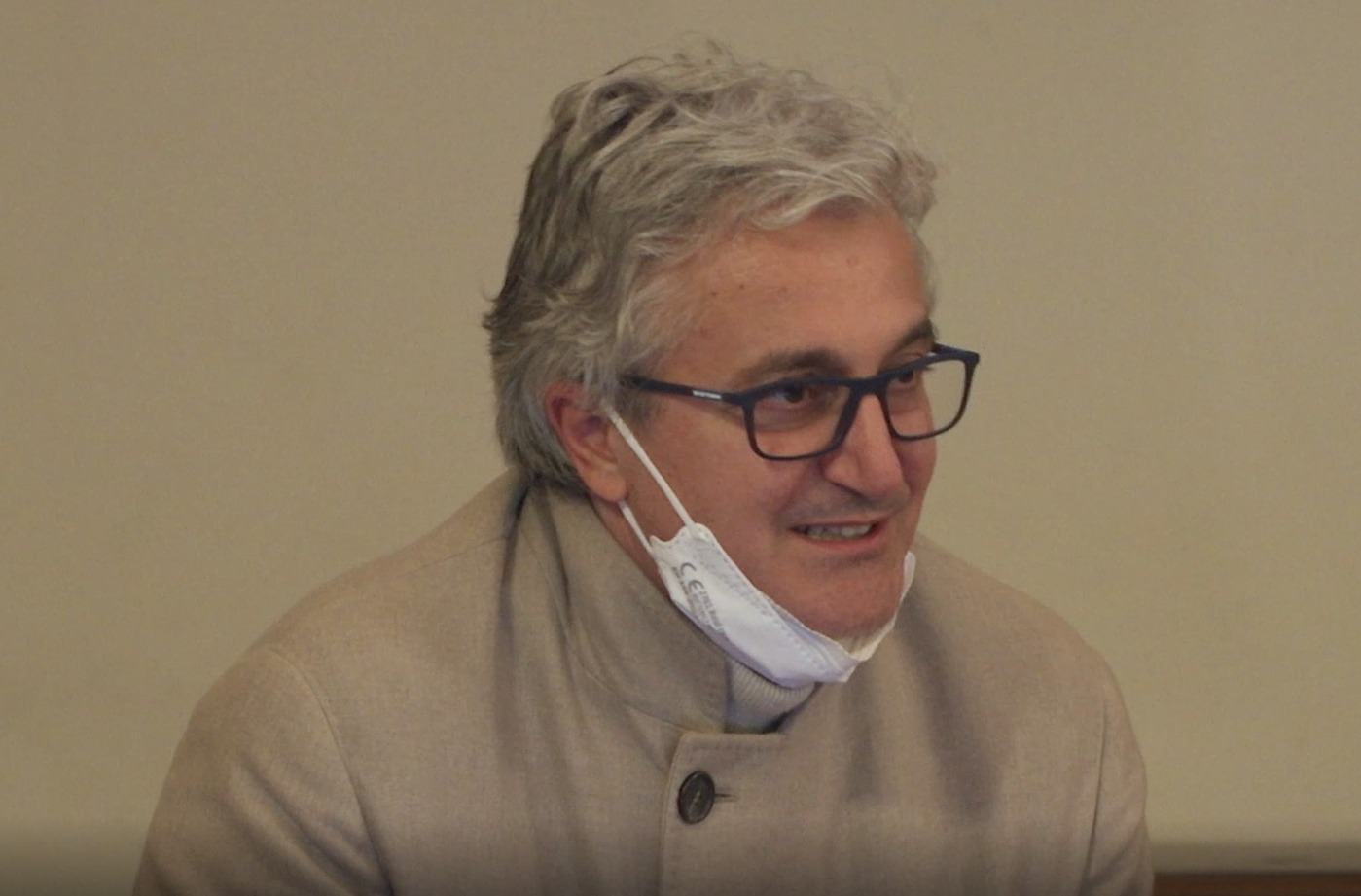 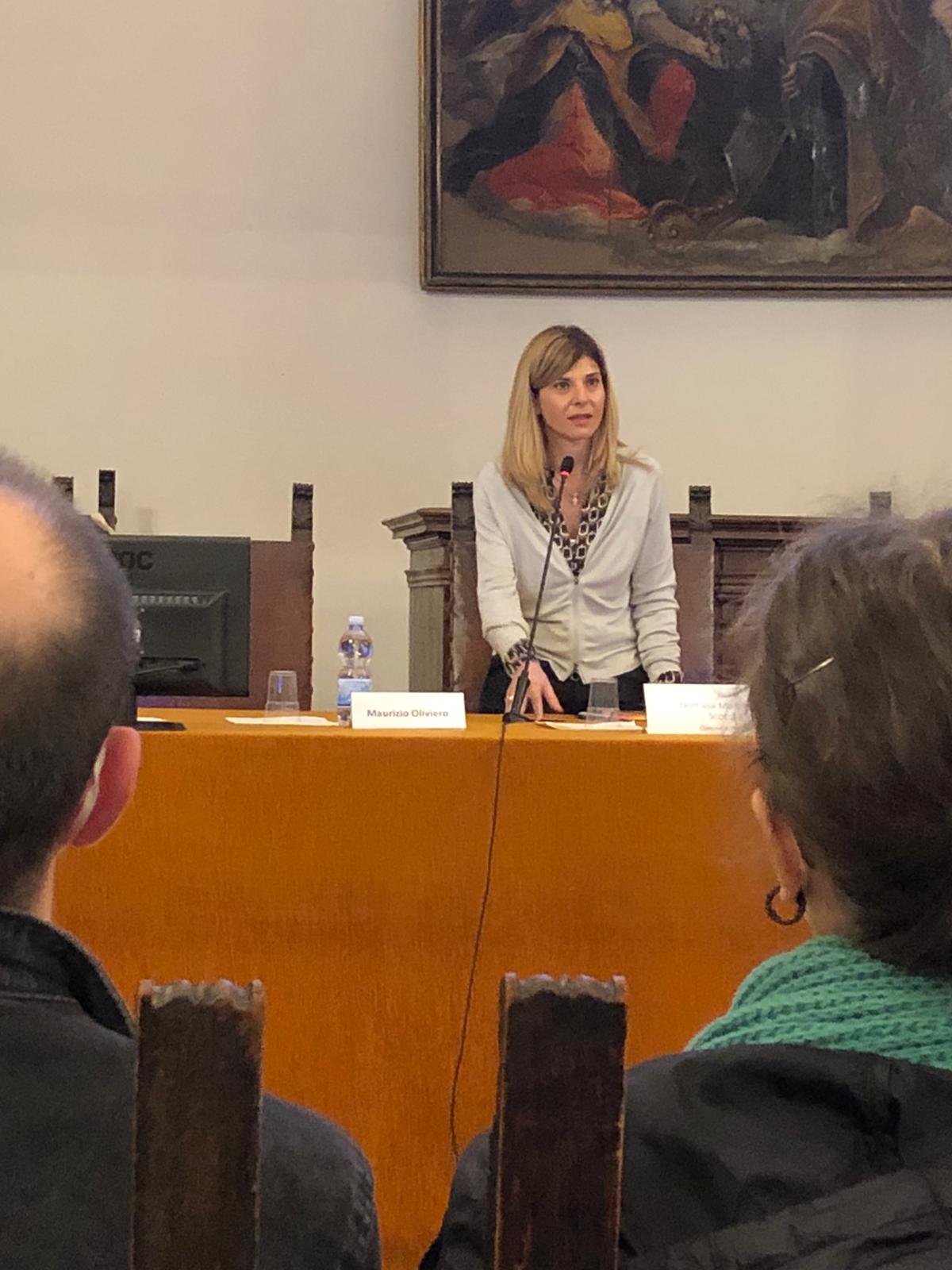 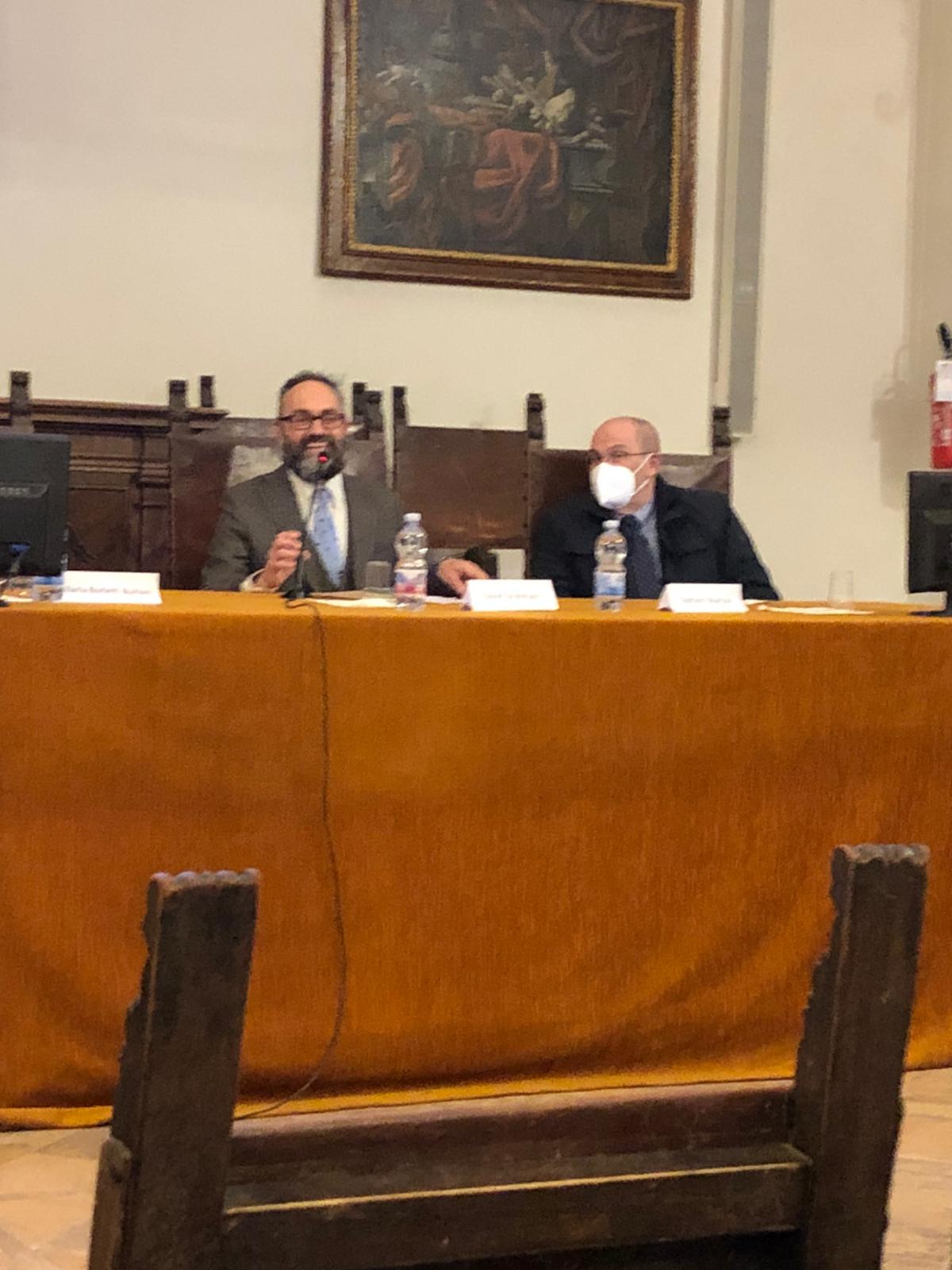 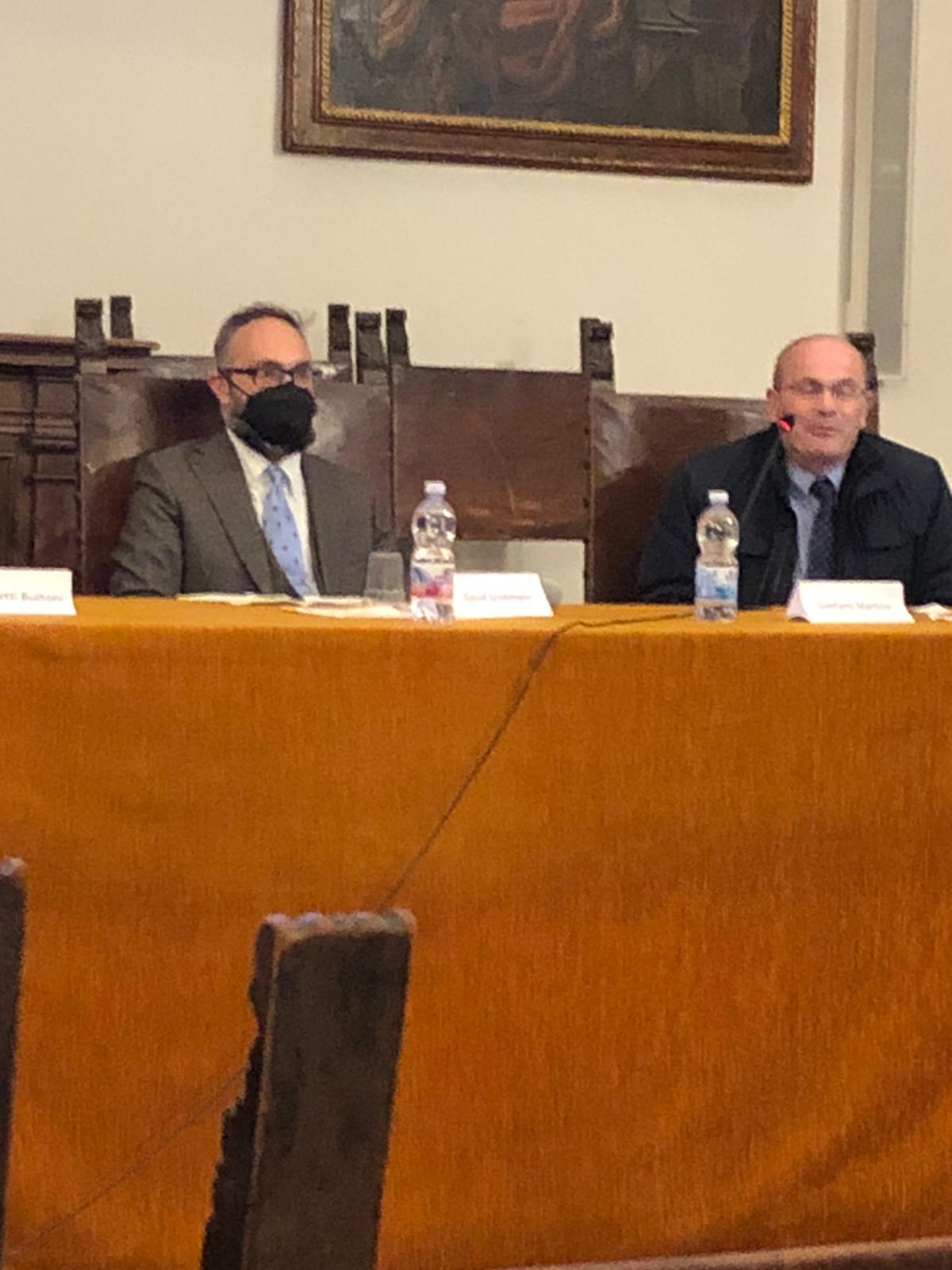 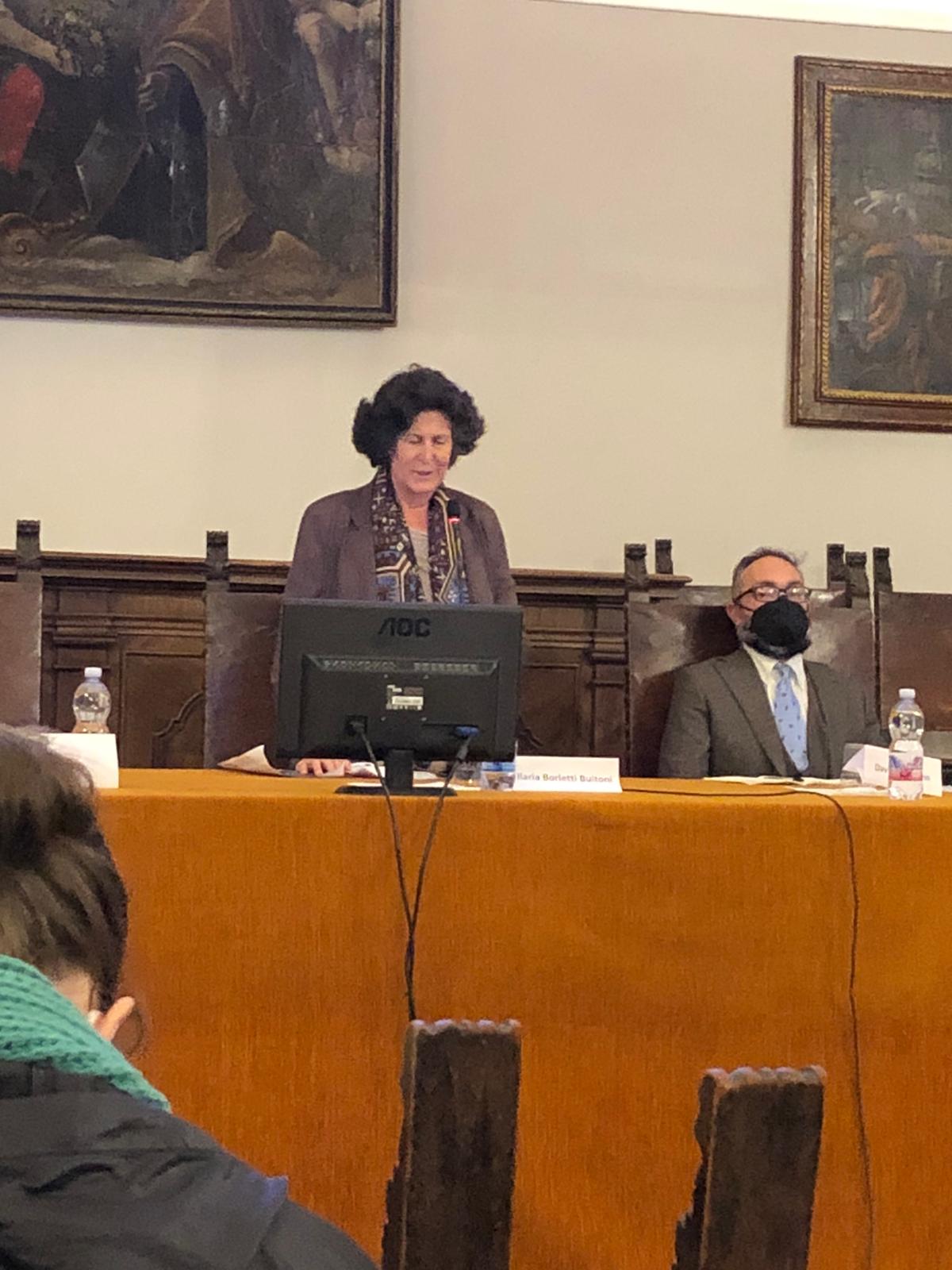 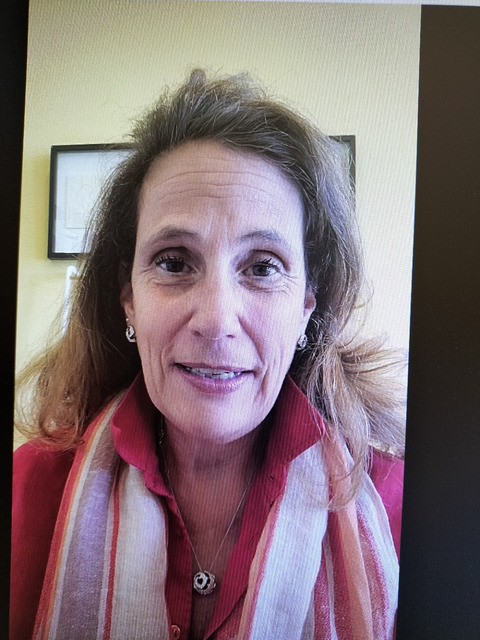 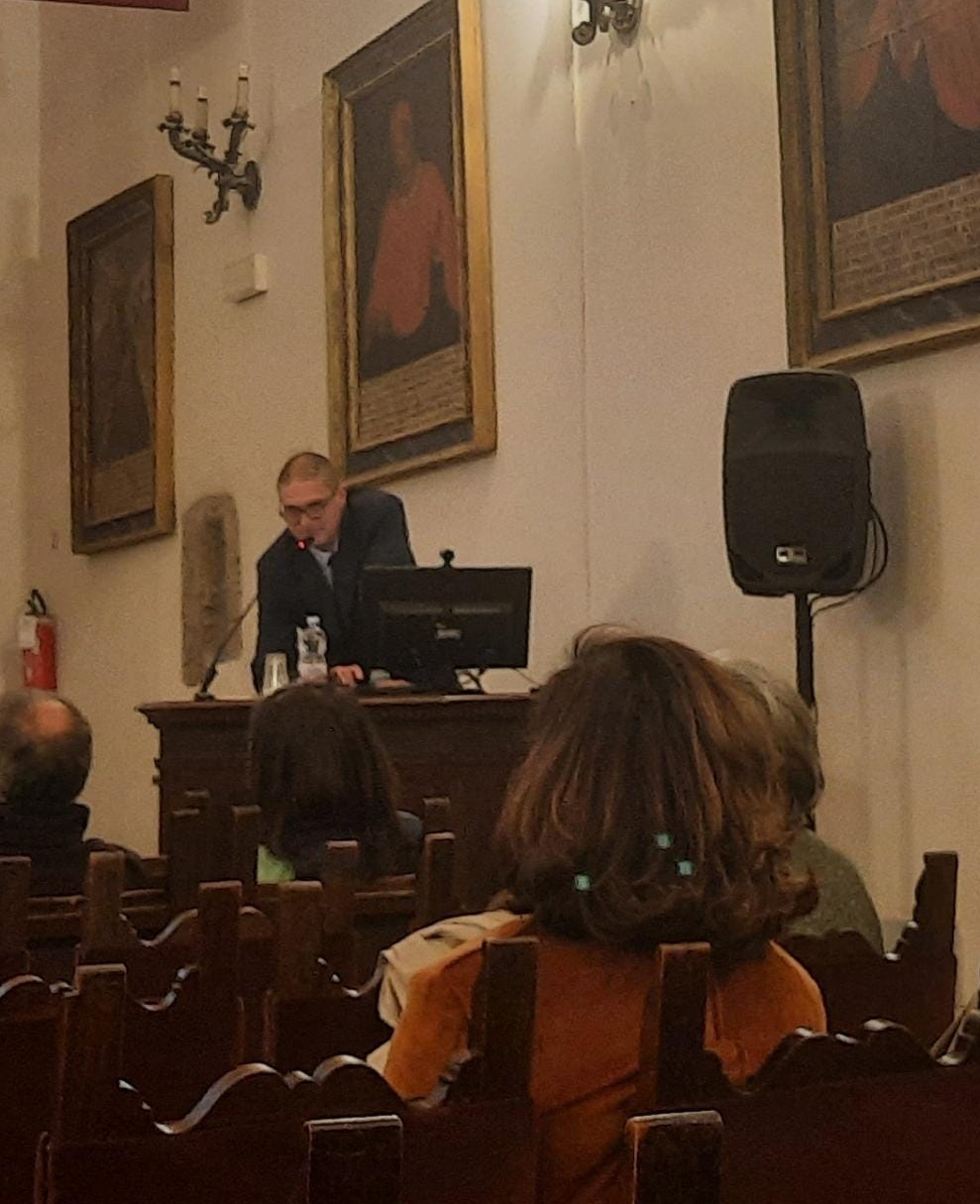 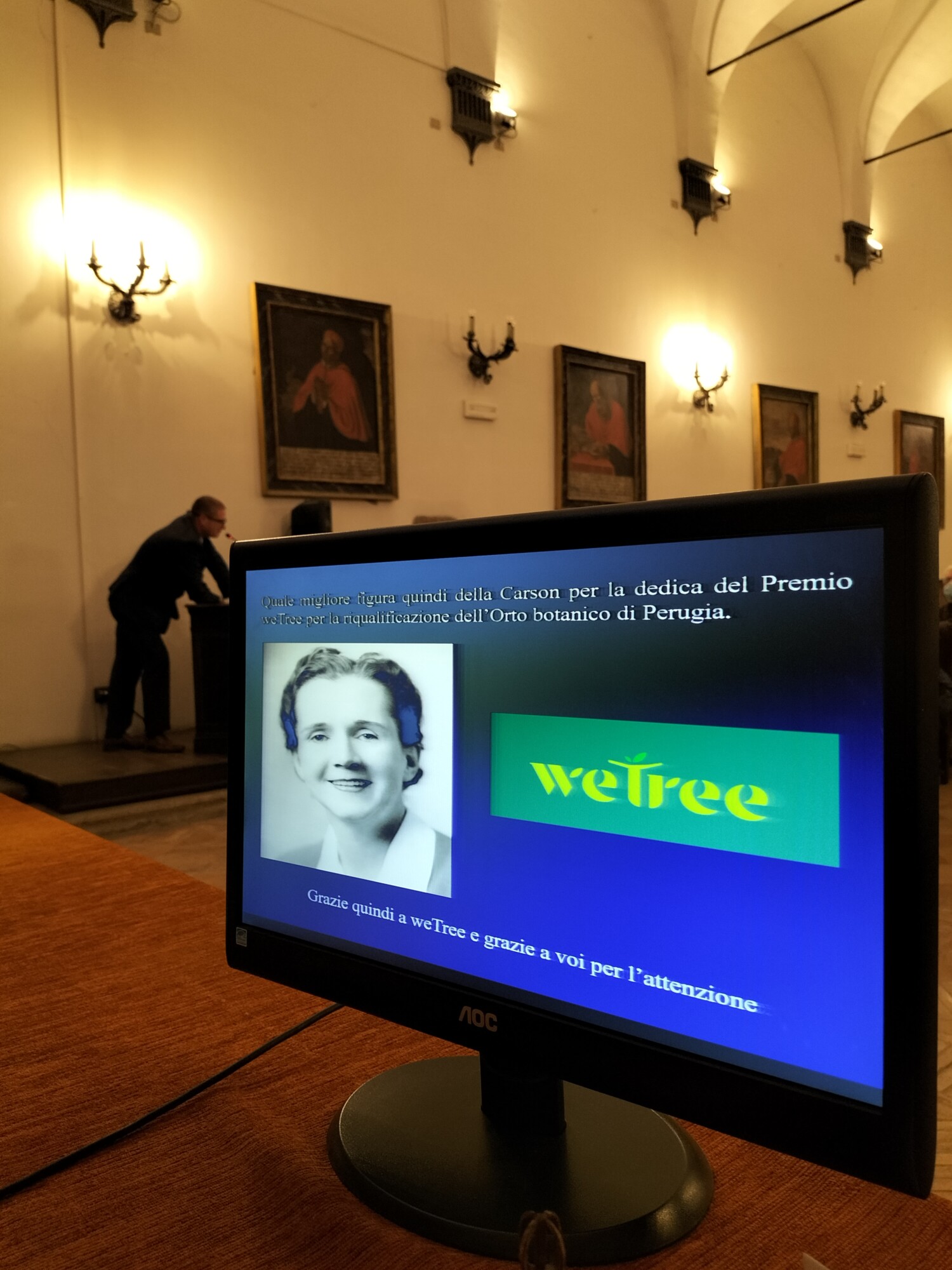 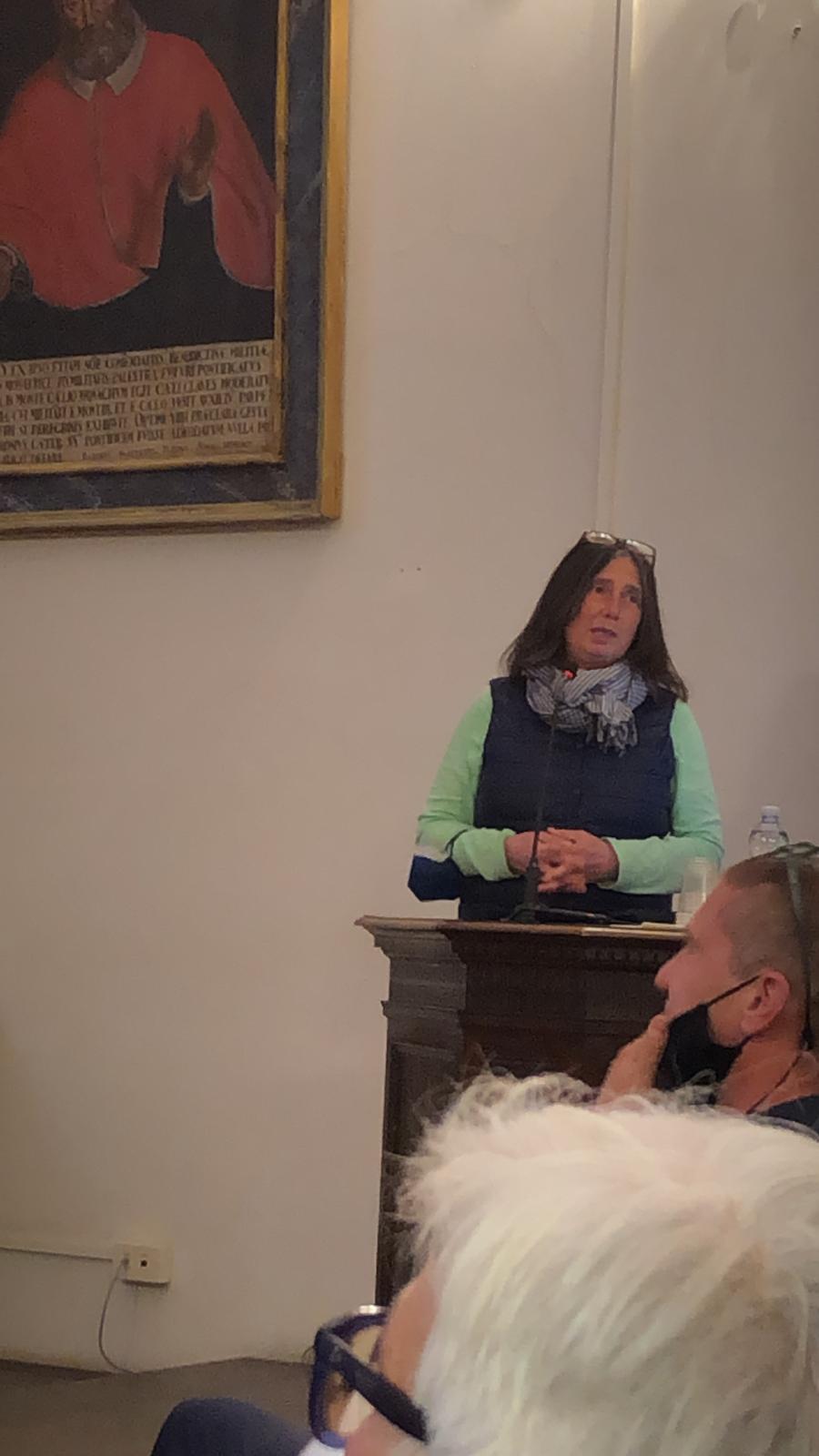 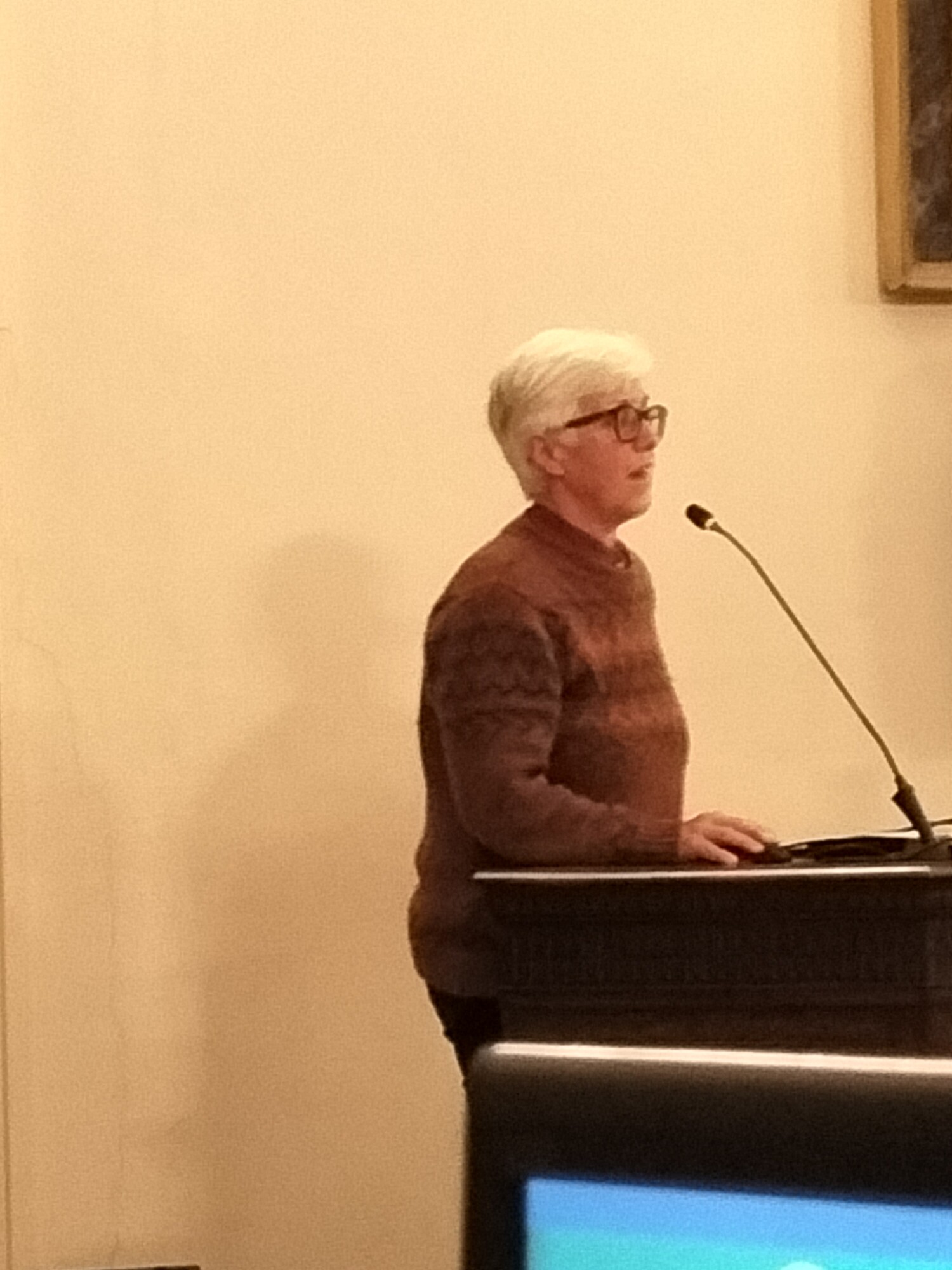 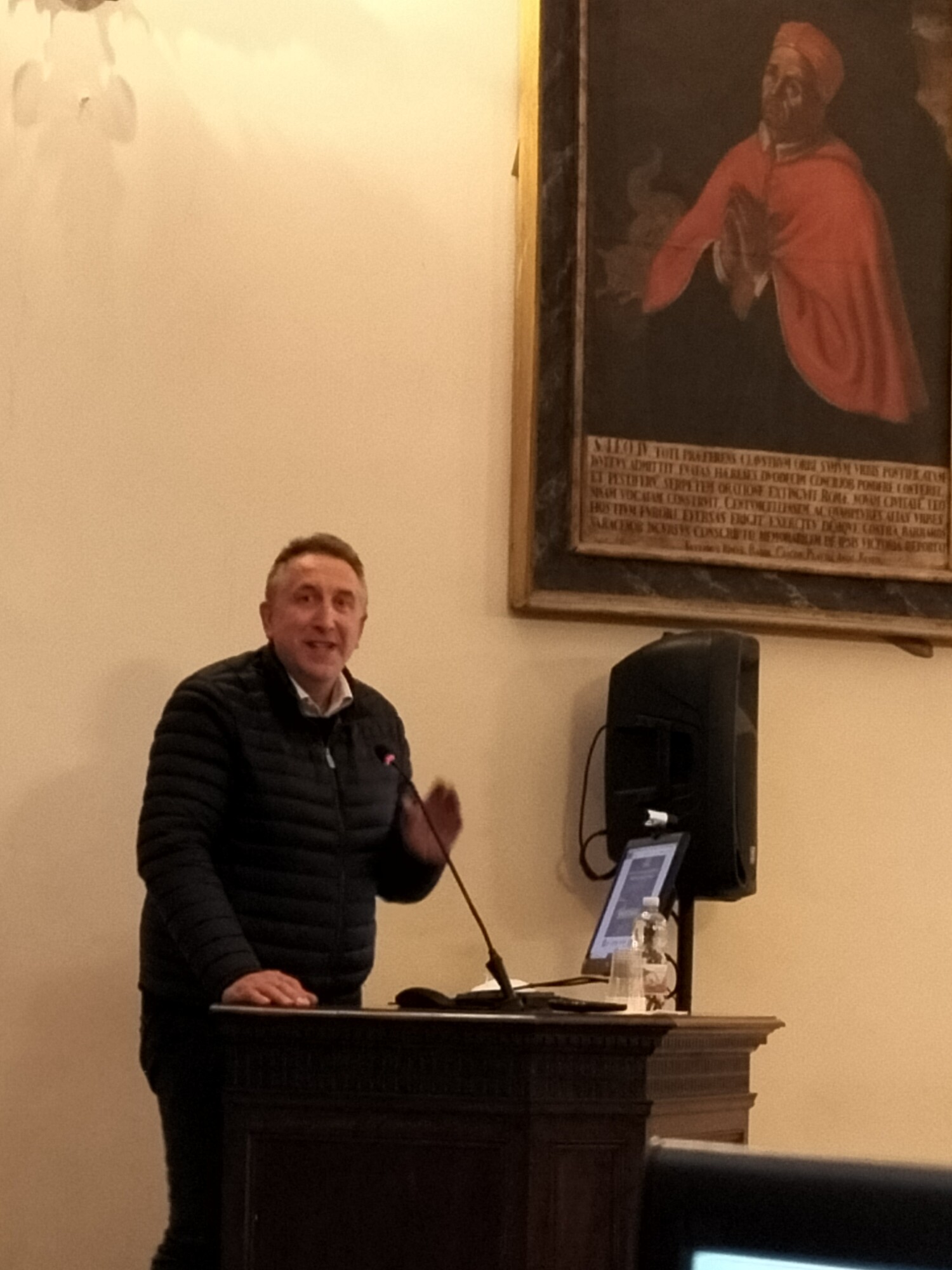 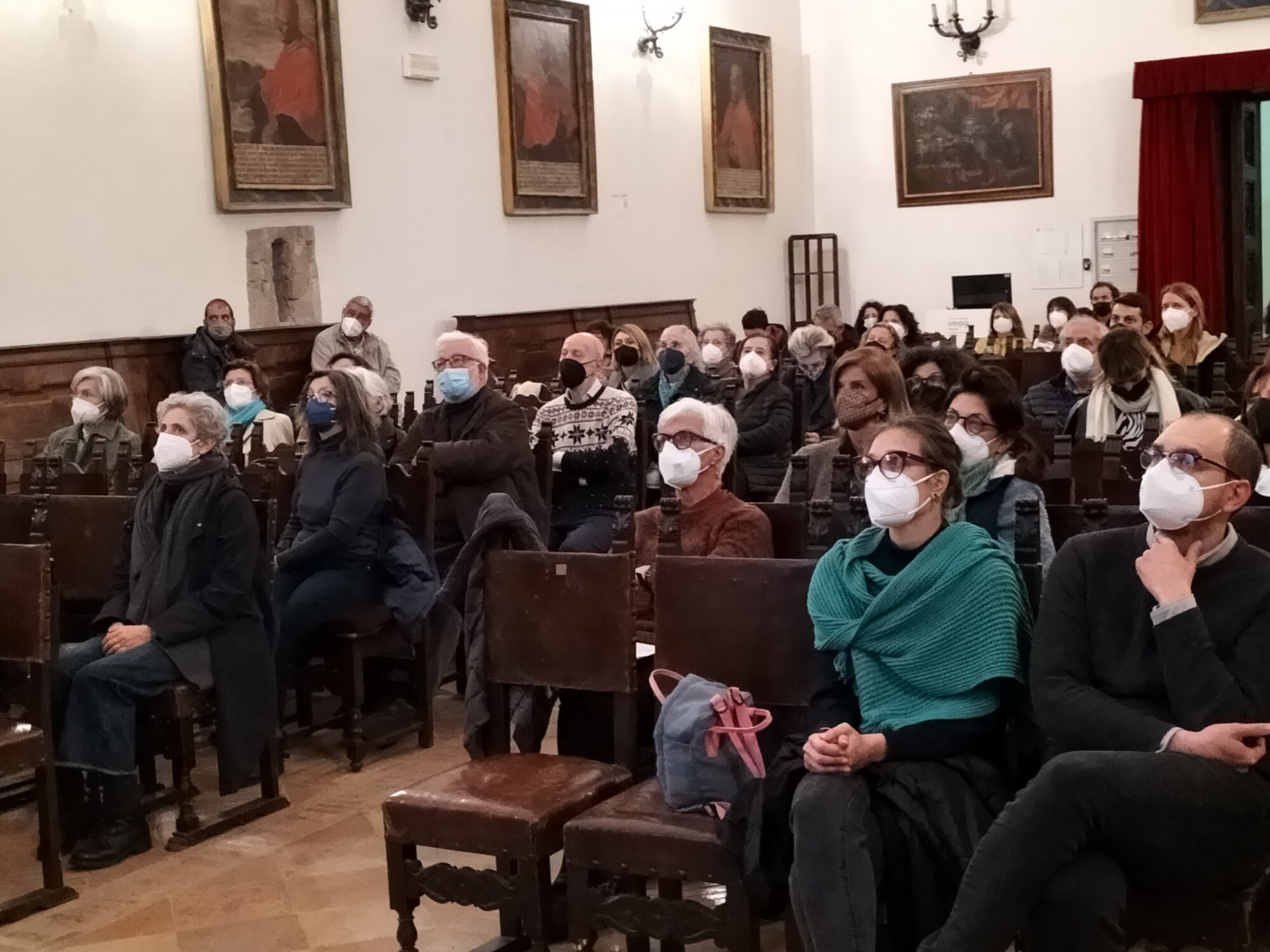 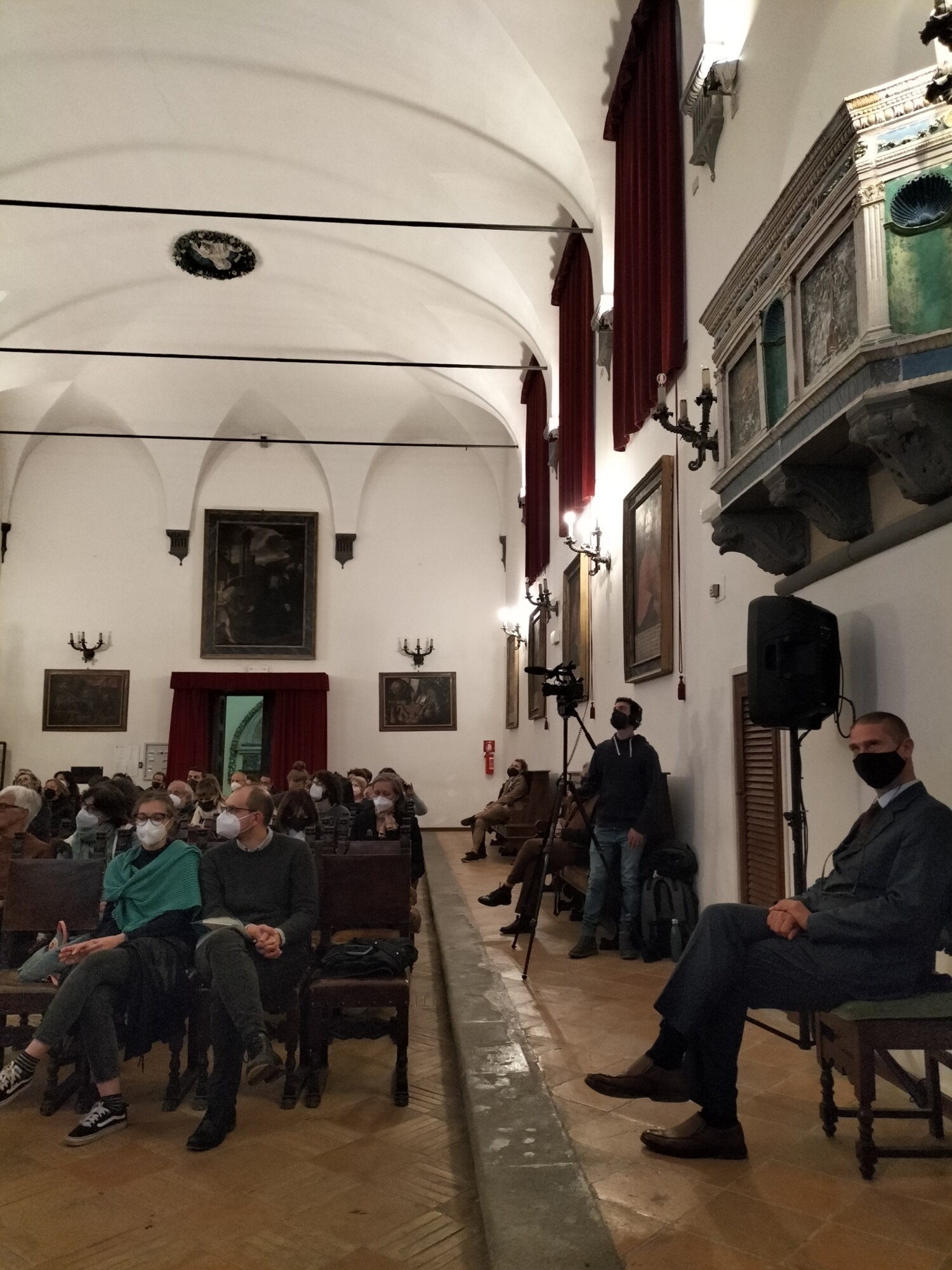 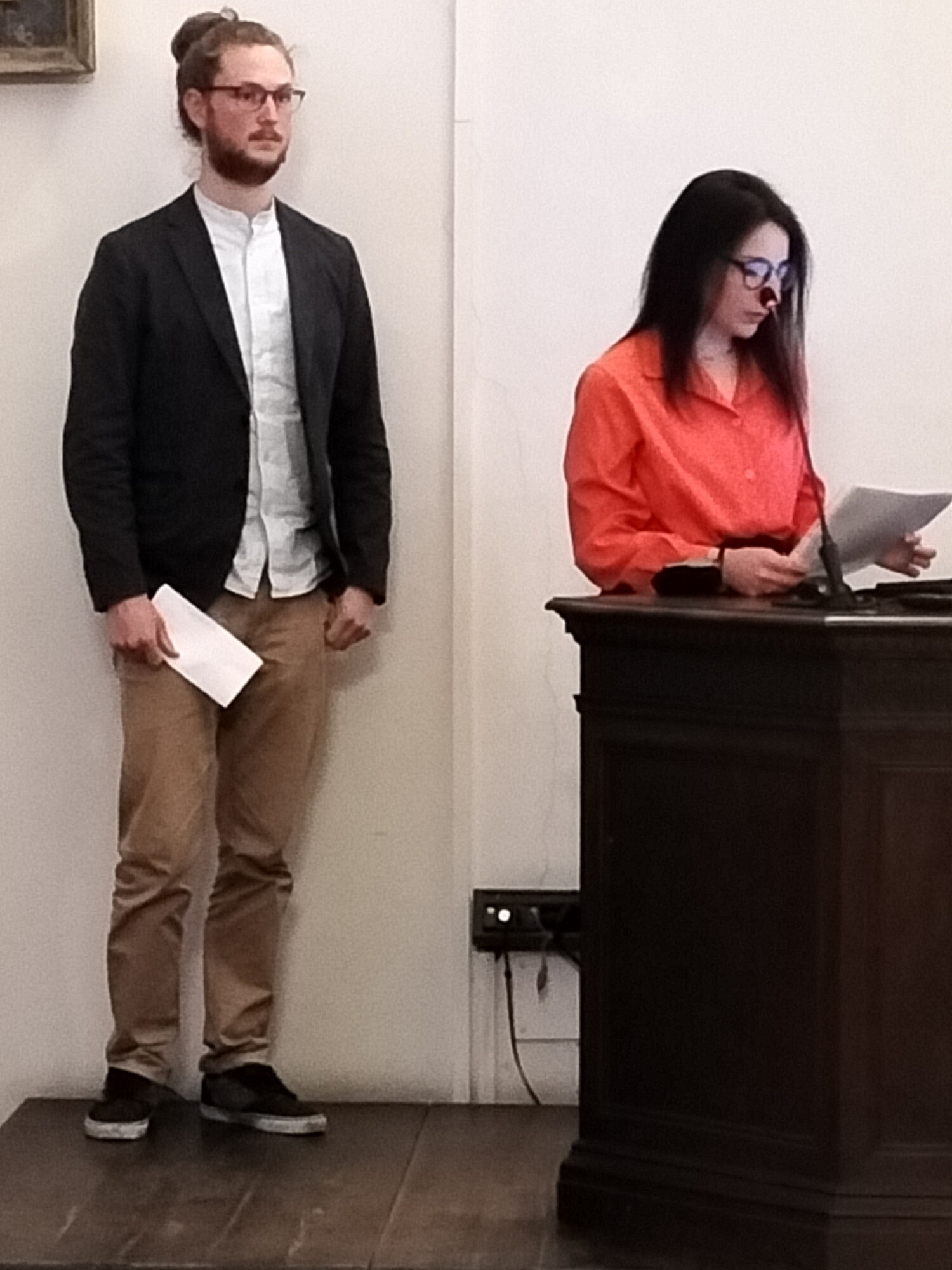 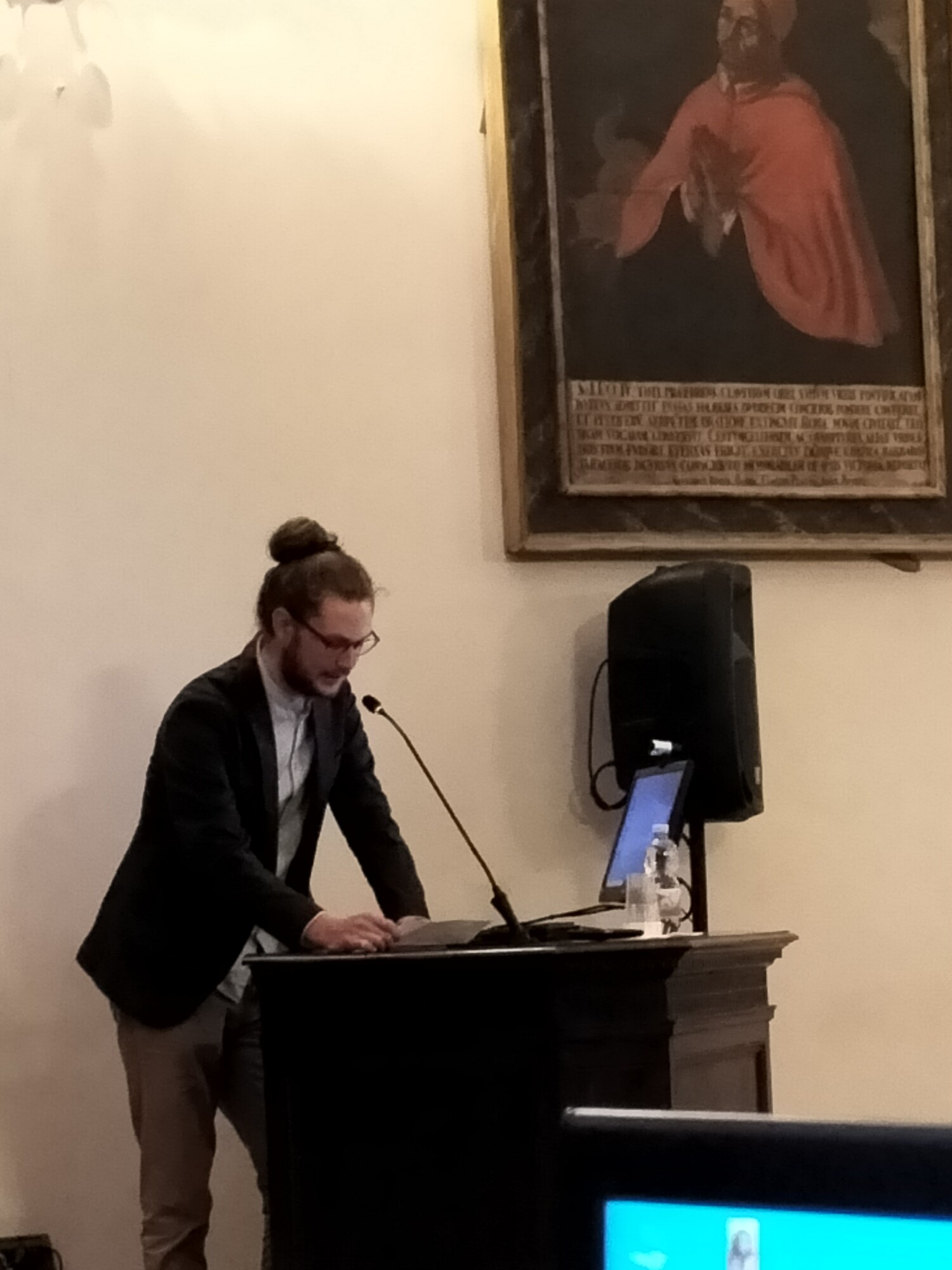 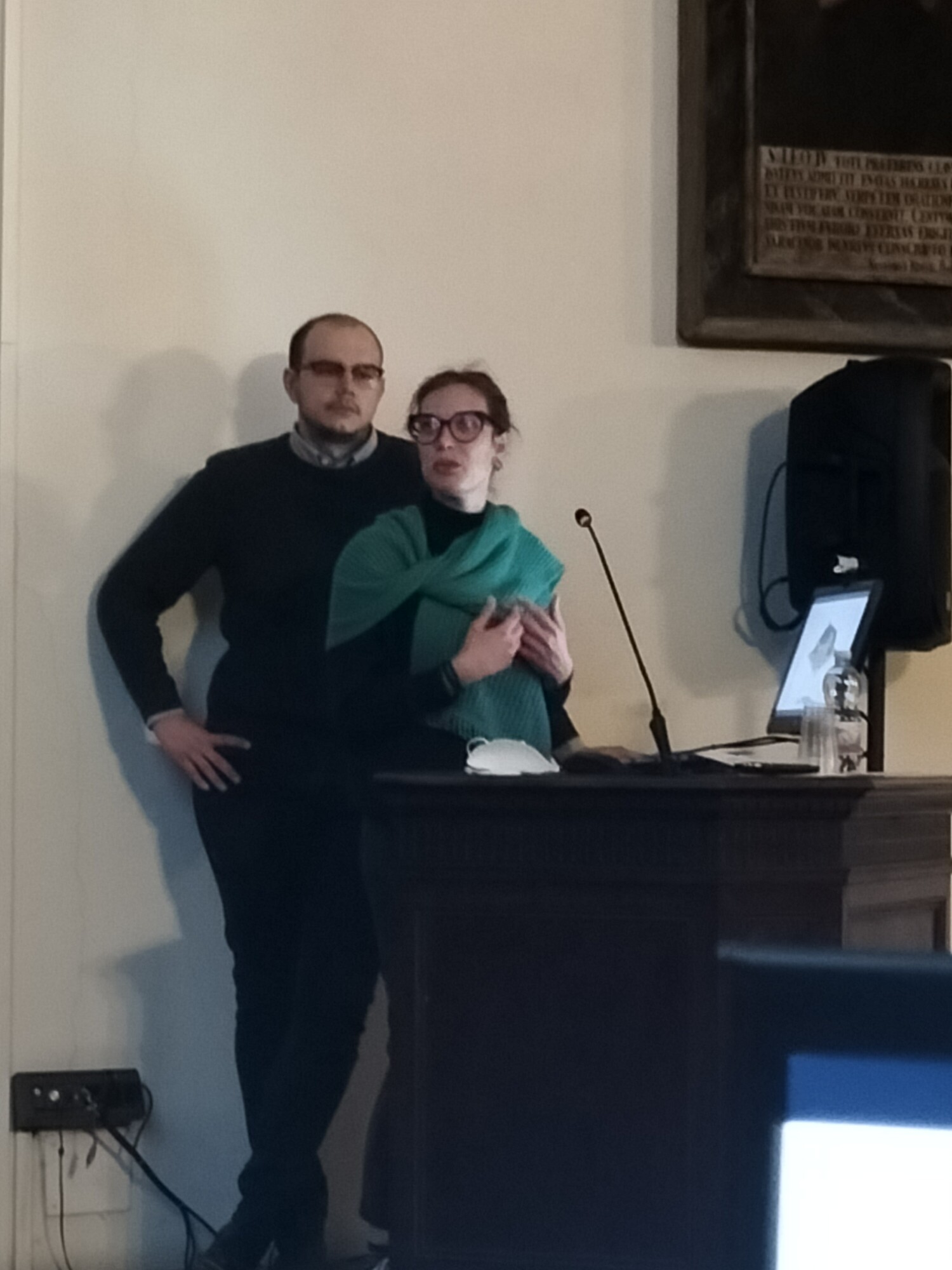 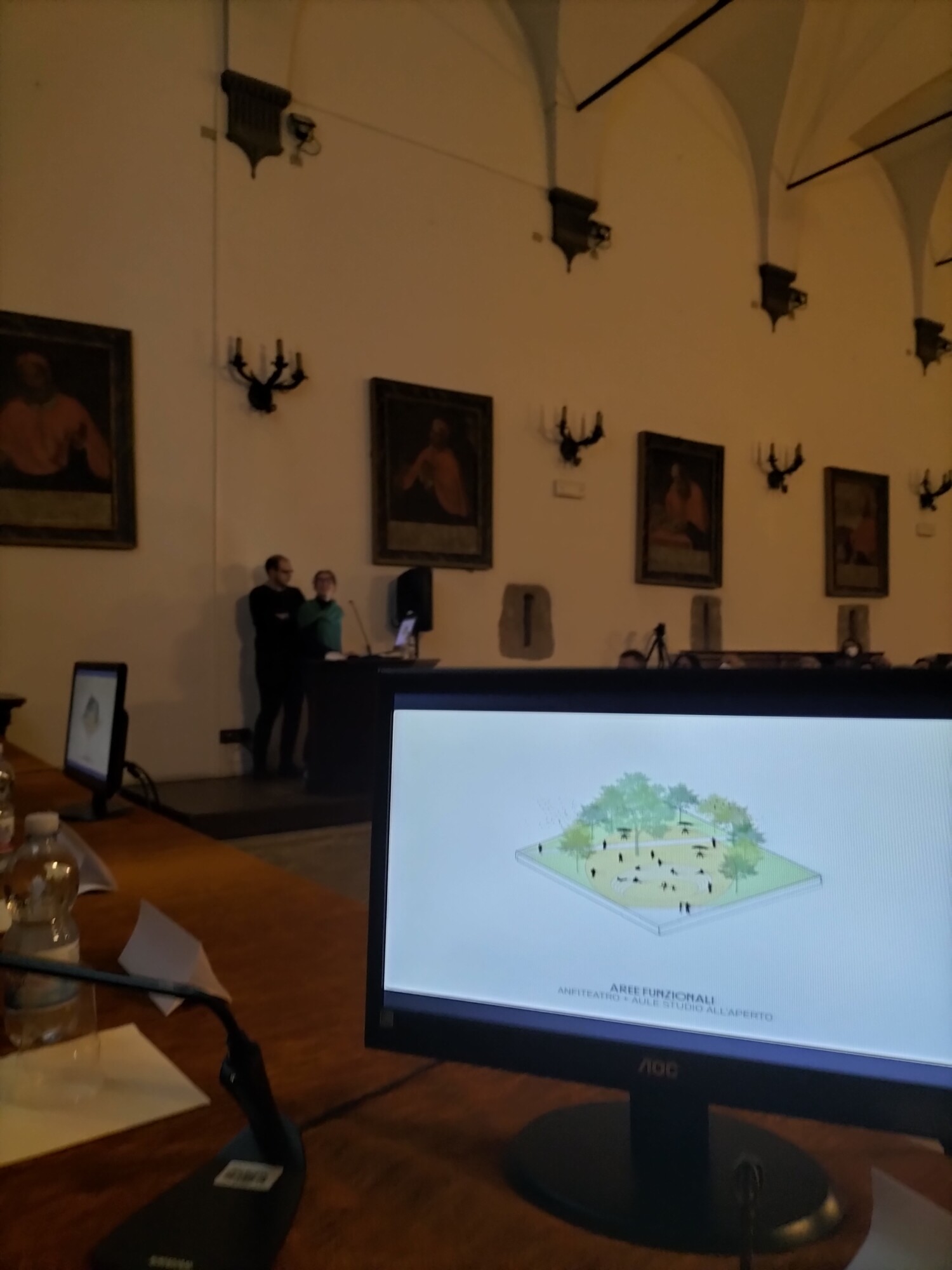 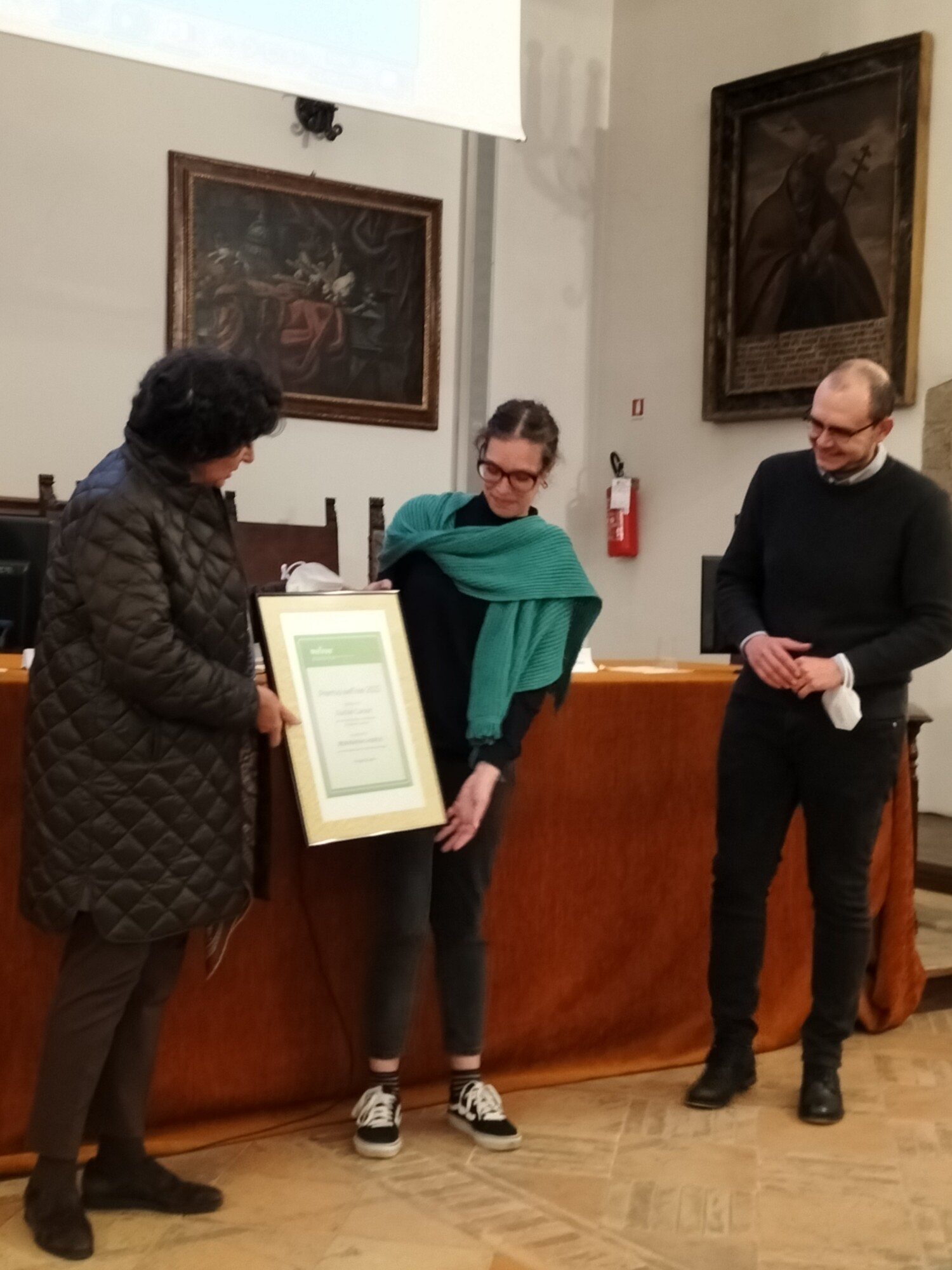 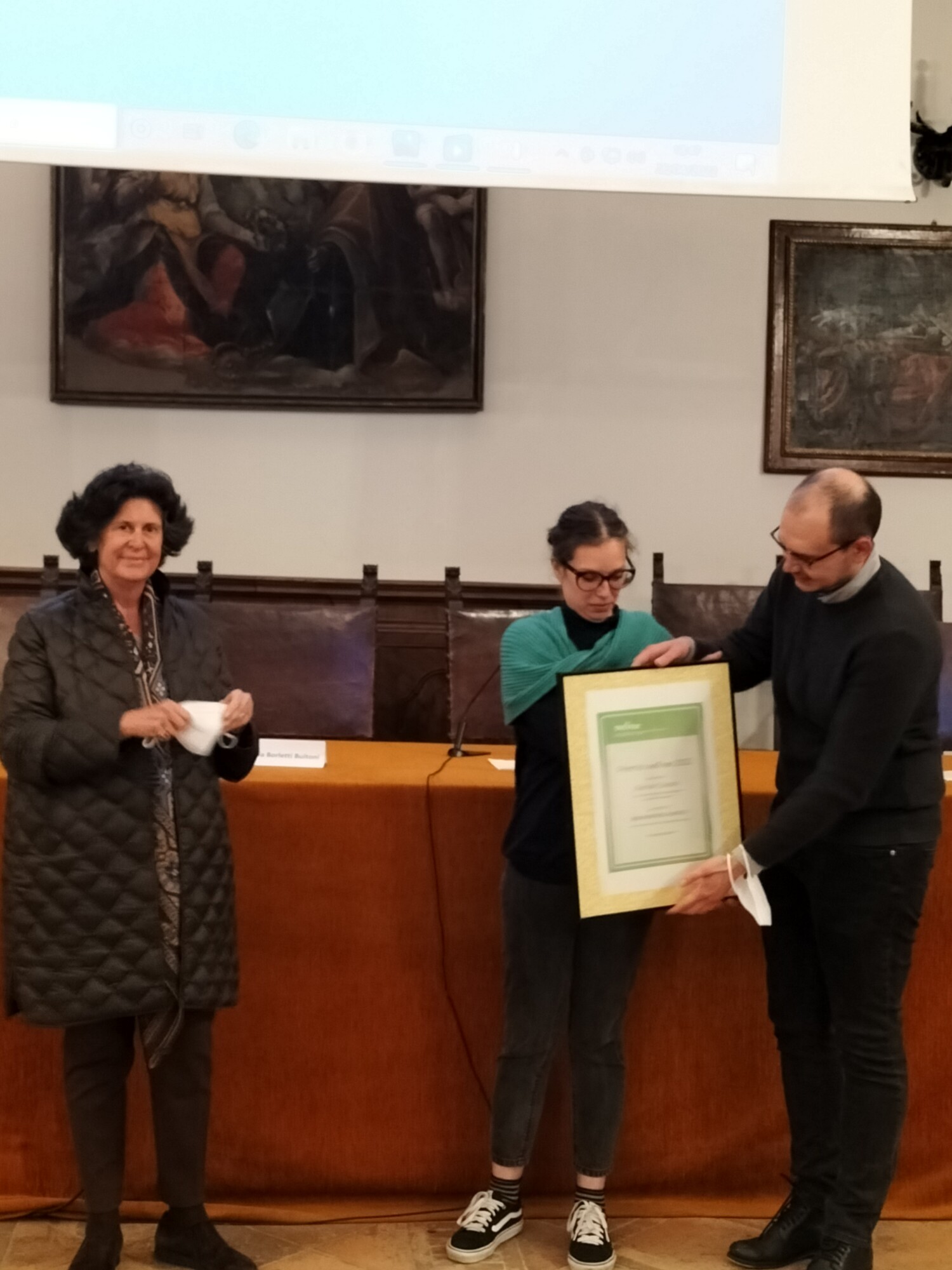 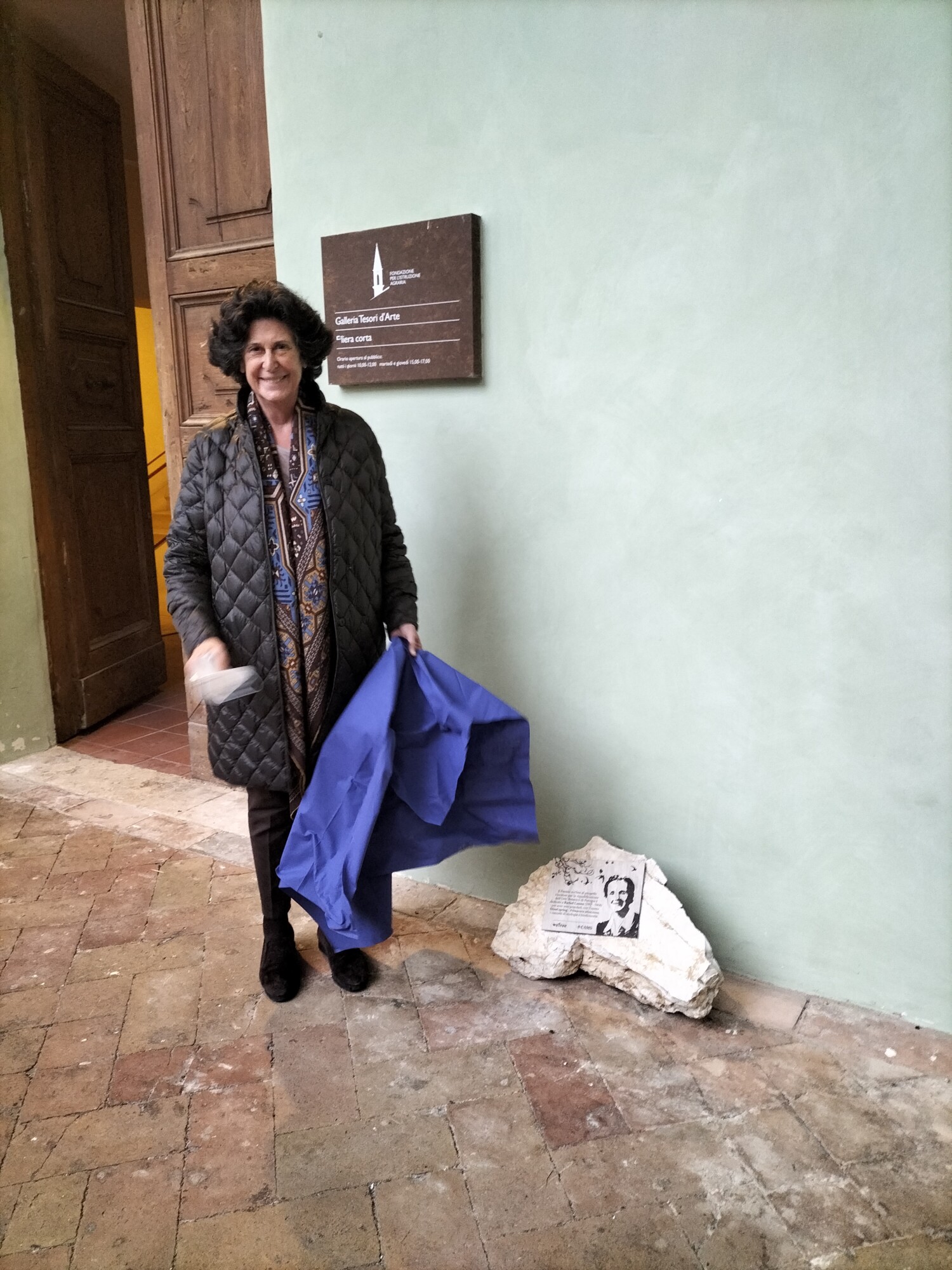 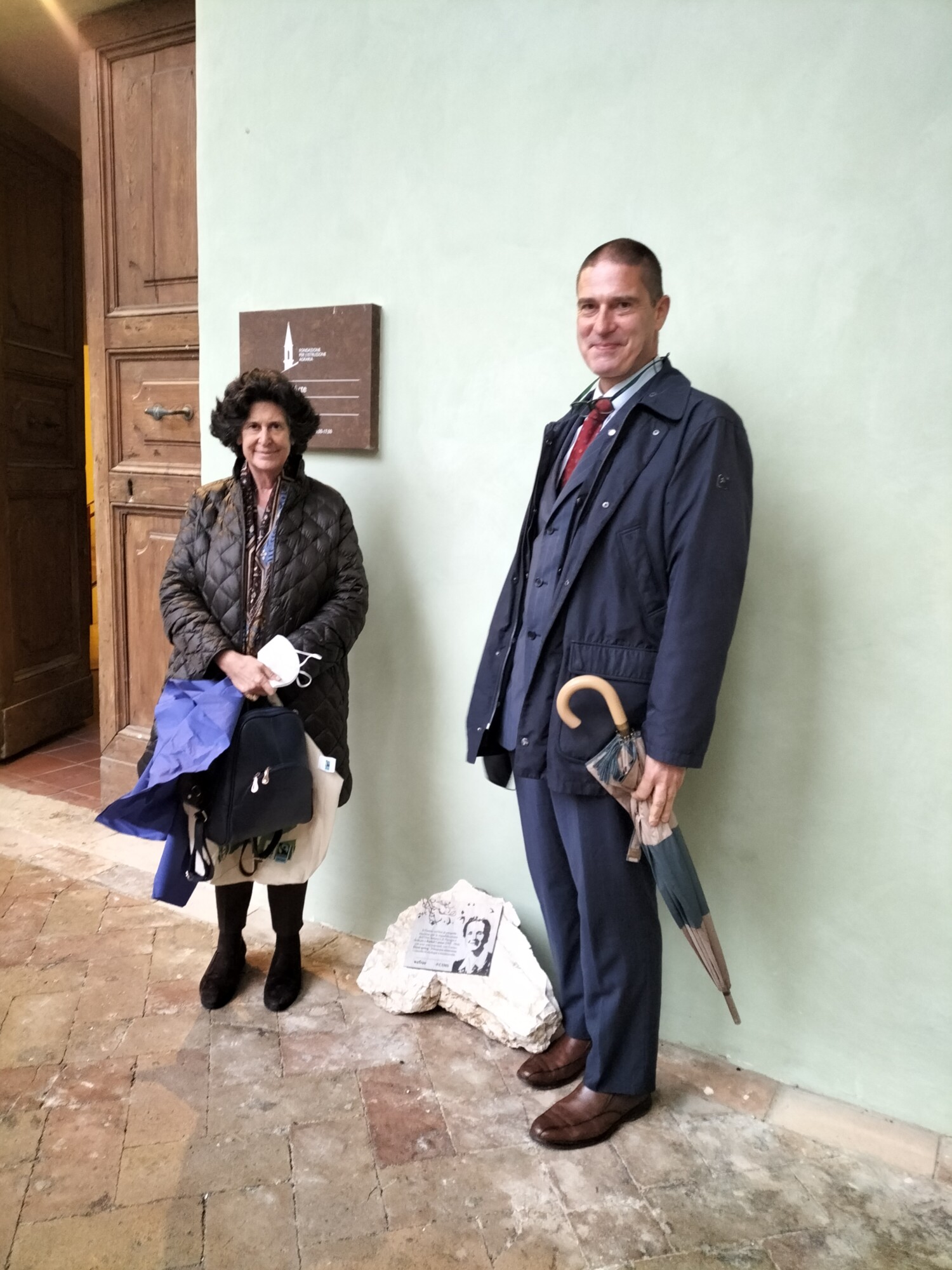 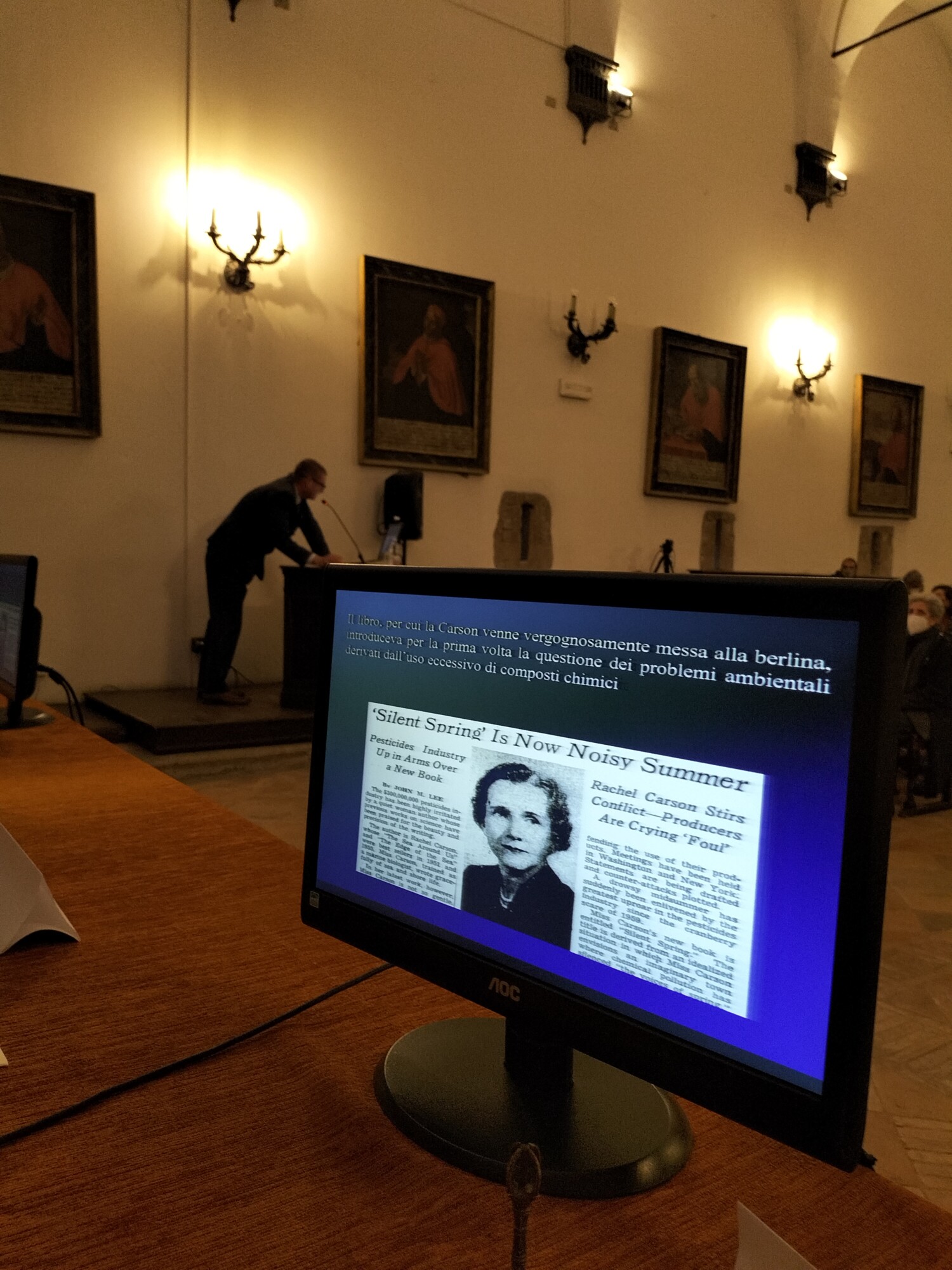 The weTree Award to the winning project for the requalification of the Botanical Garden of Perugia.

Friday, April 22, 2022, in Perugia, the meeting “Let’s save the world with biodiversity. The importance of Botanical Gardens” was opened at 5 pm in the Aula Magna of the Department of Agricultural and Environmental Sciences DSA3 – University of Perugia, near the Abbey of St. Peter. The meeting was organized by the C.A.M.S. University Center for Science Museums of the University of Perugia, in collaboration with the weTree Association and under the patronage of the Umbria-Marche branch of the Italian Botanical Society.

On this occasion weTree President Ilaria Borletti Buitoni presented the “weTree Award” (5,000 euros) to the winning project for the requalification of the Botanical Garden of Perugia. Authors of the winning project entitled “Reinventing hortus, a new vision for the Botanical Garden of Perugia” are landscape architects Francesca Capellini and Marco Nelli.

The weTree Award for the requalification of the Botanical Garden of Perugia is dedicated to the American scientist Rachel Carson for having made ecology and biodiversity a popular topic.

Then following guests took the floor:

Ilaria Borletti Buitoni (President of the weTree Association, vice president of the Italian Environmental Fund) who spoke on the topic of “Illuminating biodiversity for a new relationship between humans and nature“;

Ilaria Capua (weTree Ambassador, Director of the One Health Center of Excellence at the University of Florida) who, unable to participate in person, intervened via the web, urging everyone to take care of our planet starting with small daily actions;

Marco Maovaz (Head of the Botanical Garden of Perugia) illustrated to the attentive audience present the “Five centuries of botany in Umbria“;

Daniela Gigante (Researcher in Environmental Botany at DSA3) addressed the topic “Biodiversity: we want to plant it! The Botanical Garden as a “conservatory”;

Isabella Dalla Ragione (President of the Arboreal Archeology Foundation) spoke dealt with “The importance of agro-biodiversity for the agriculture of the future“;

Serena Agostini and Zeno Sartorelli De Giacometti (students of the University of Perugia) spoke on “Urban greenery and the university“;

Francesca Capellini and Marco Nelli (landscape architects) told about how they worked to create their project “Reinventing hortus, a new vision for the Botanical Garden of Perugia” which won the weTree Award.

About the initiative, David Grohmann, Director of C.A.M.S., stated:
“The Botanical Garden of the University of Perugia has begun a process of requalification that makes the protection of biodiversity its mainstay: on April 22, not incidentally on World Earth Day, we will celebrate the first step of this process by awarding a prize for the competition to provide ideas for the landscape requalification of the garden, won by landscape architect Marco Nelli and his team. All this activity, the day and the event, organized in collaboration with weTree, was dedicated to the memory of Rachel Carson, author of the extraordinary book entitled “Silent Spring” and one of the first to courageously denounce the risks of biodiversity depletion.

Then Ilaria Borletti Buitoni, President of the weTree Association added:
“The Botanical Garden of Perugia is a place of extraordinary importance and significance, although not particularly appreciated by the city as much as it would deserve. Today, talking about biodiversity means giving a necessary contribution to the debate aiming to promote a new model of development. With this project, weTree continues its endeavor to raise awareness about the need for a new paradigm between humans and nature for the health of communities”.

Under the patronage of: