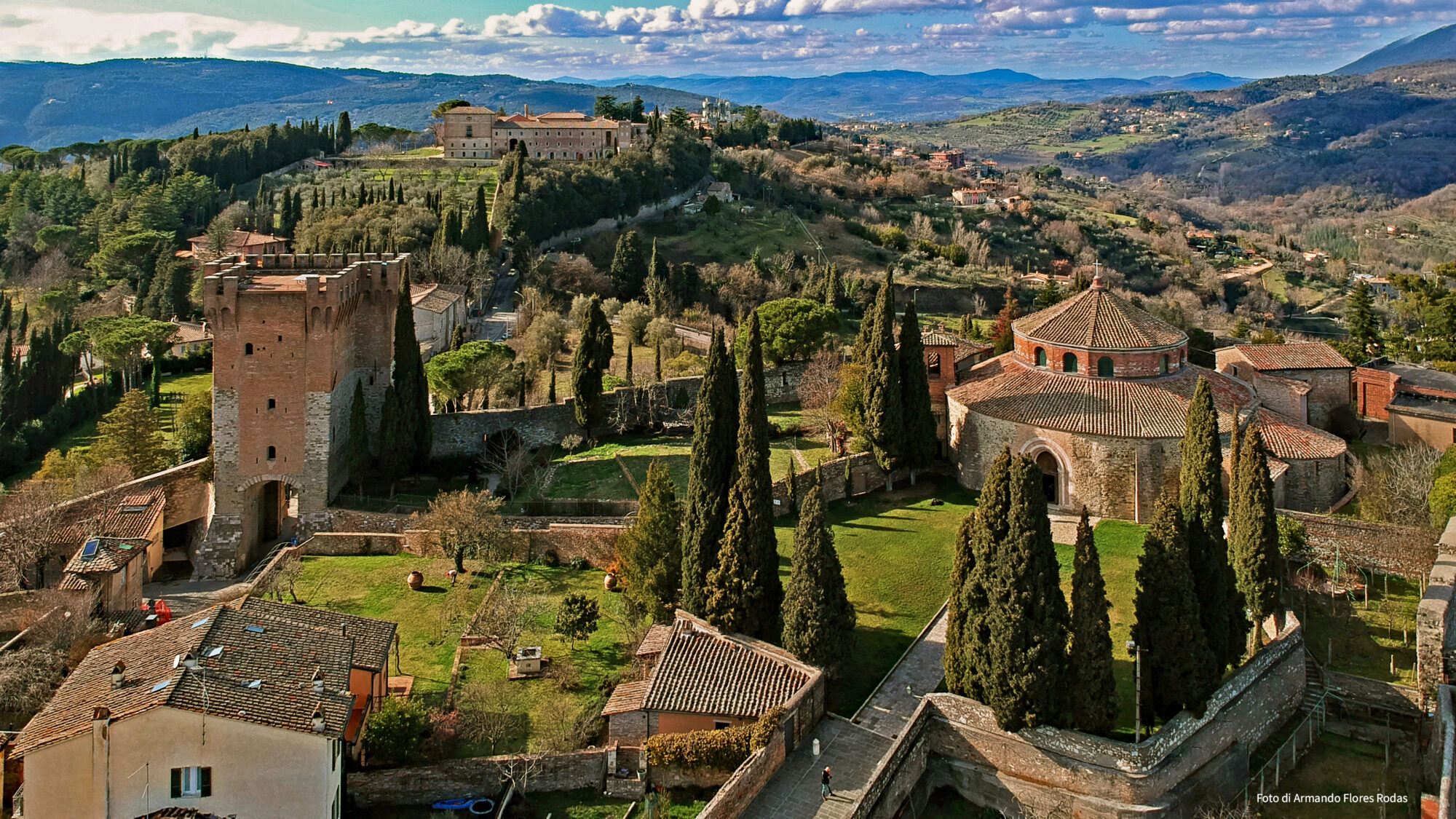 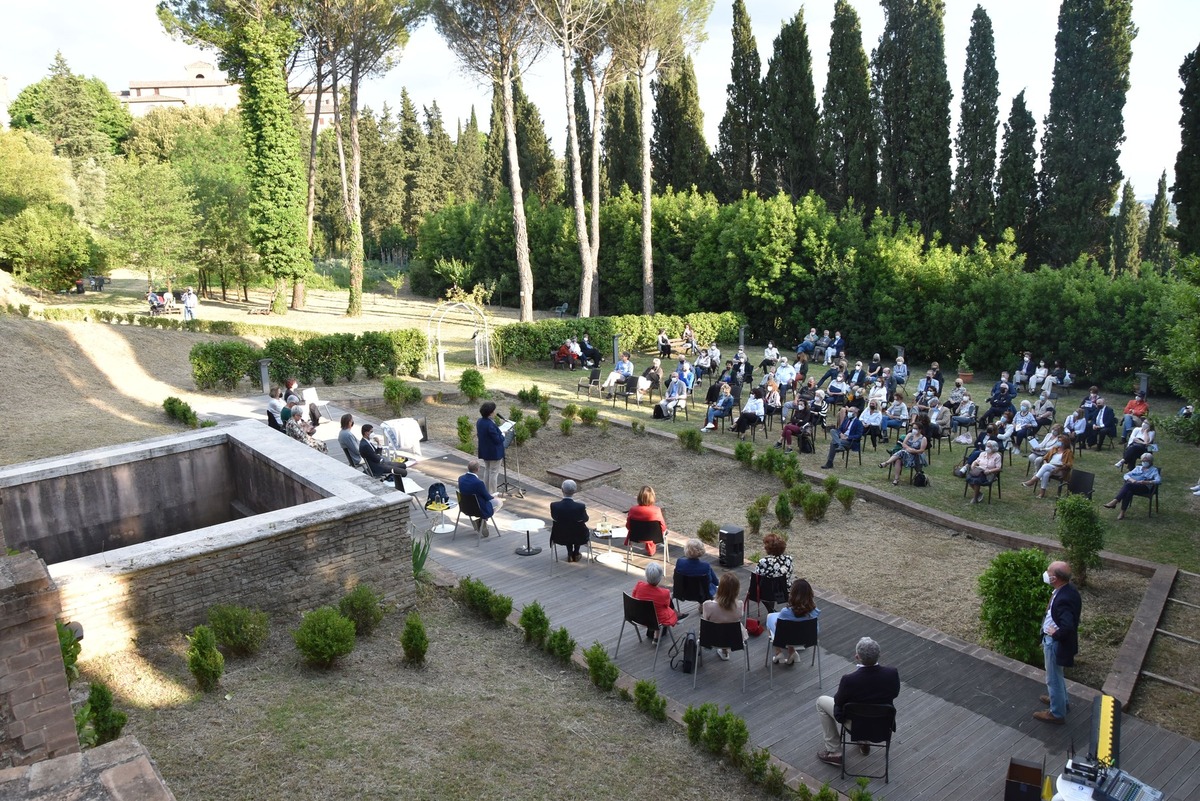 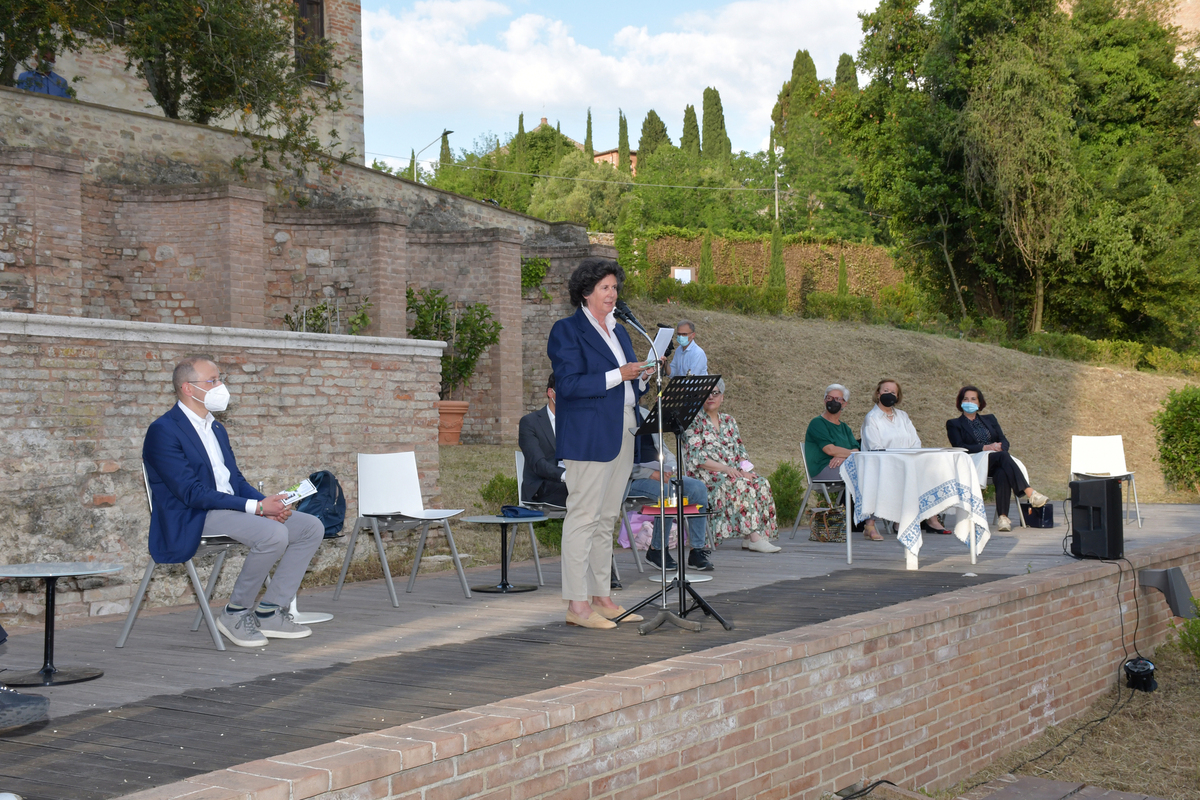 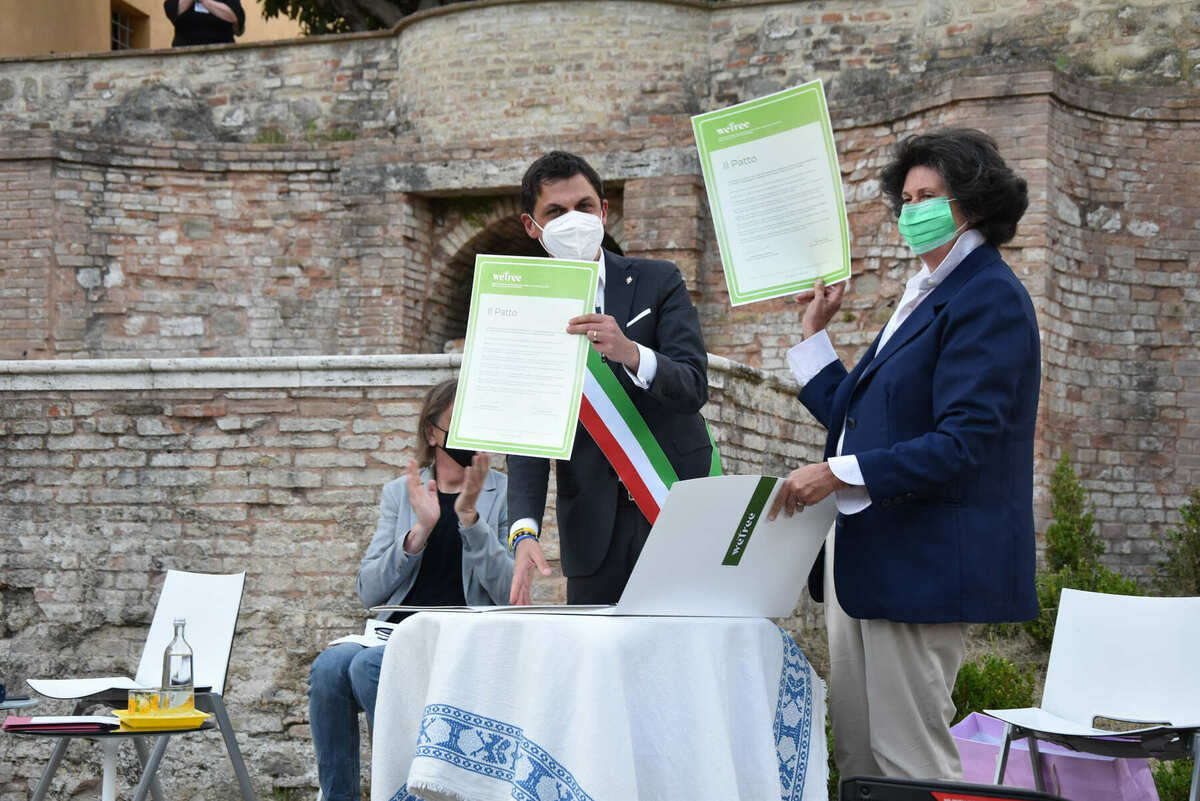 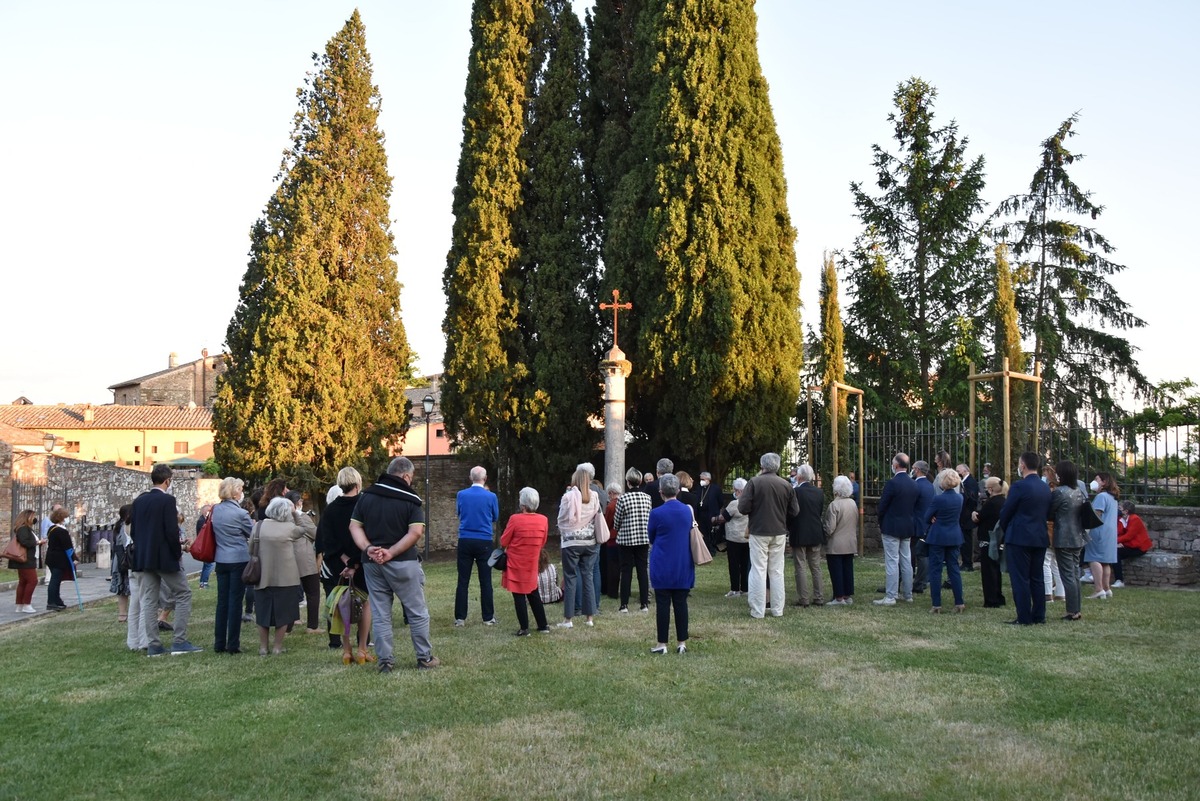 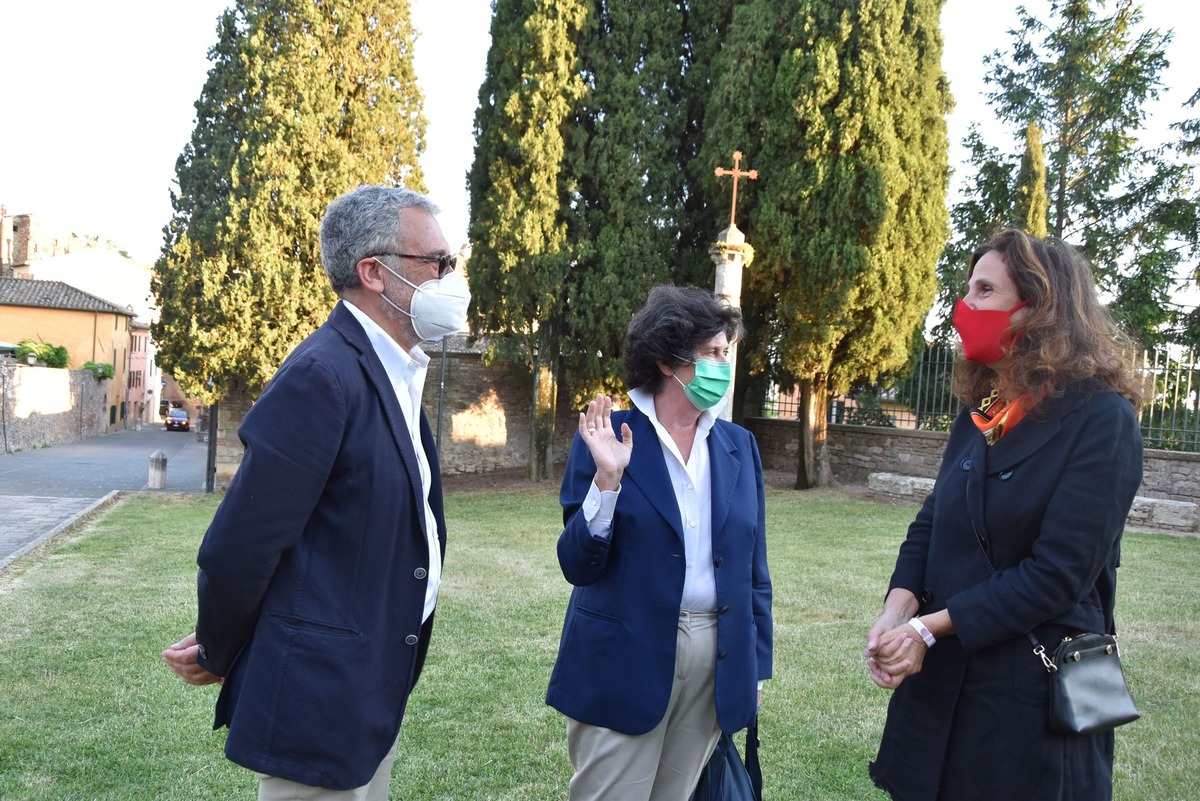 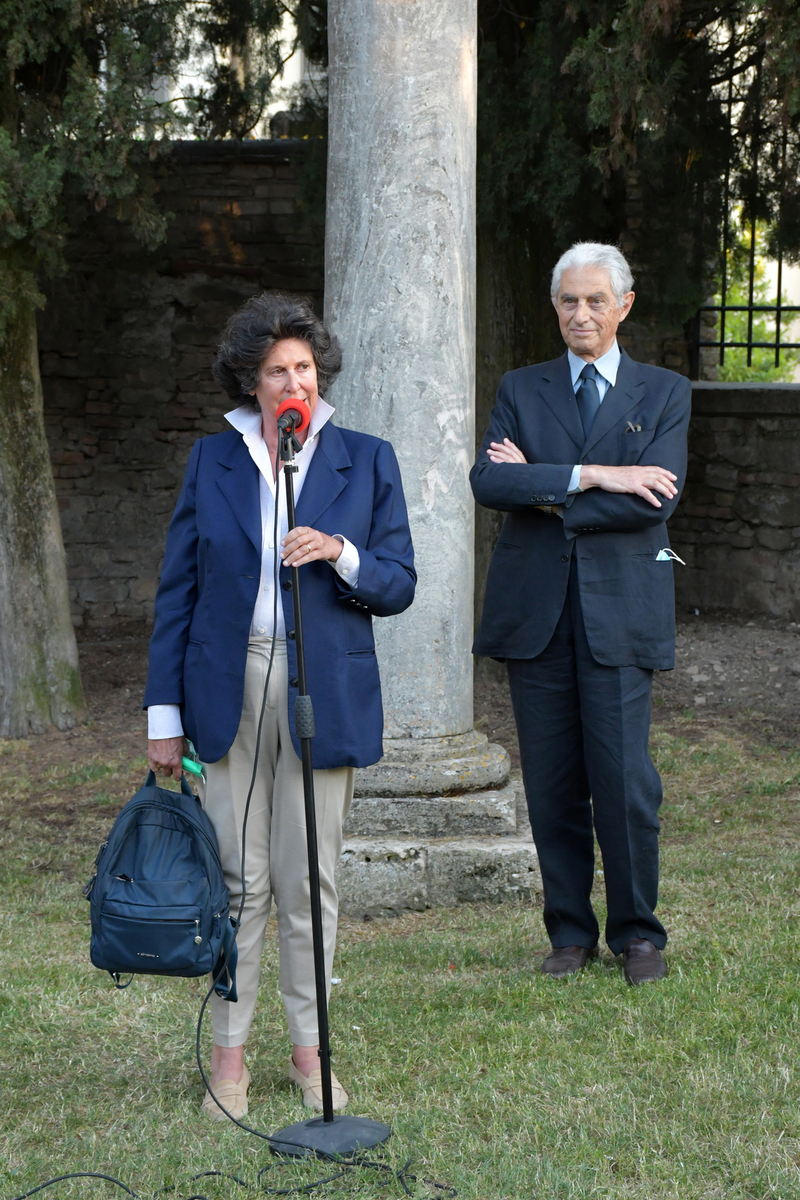 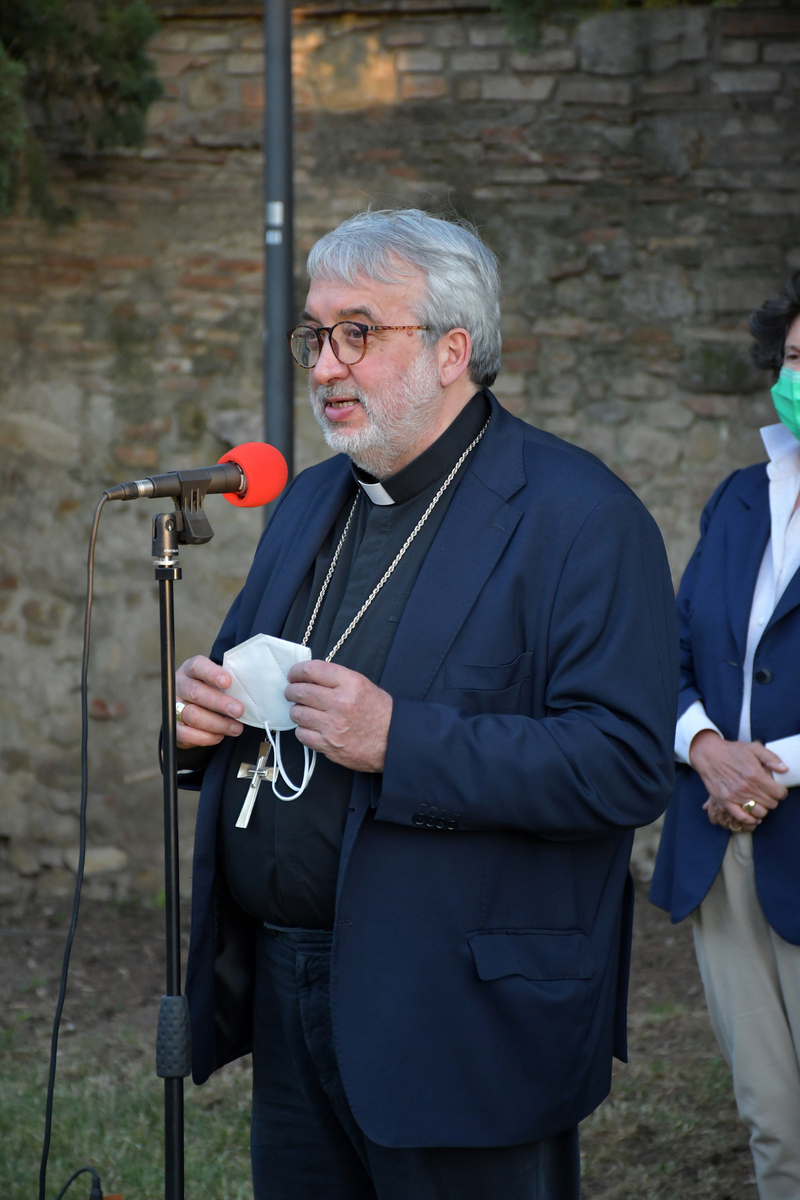 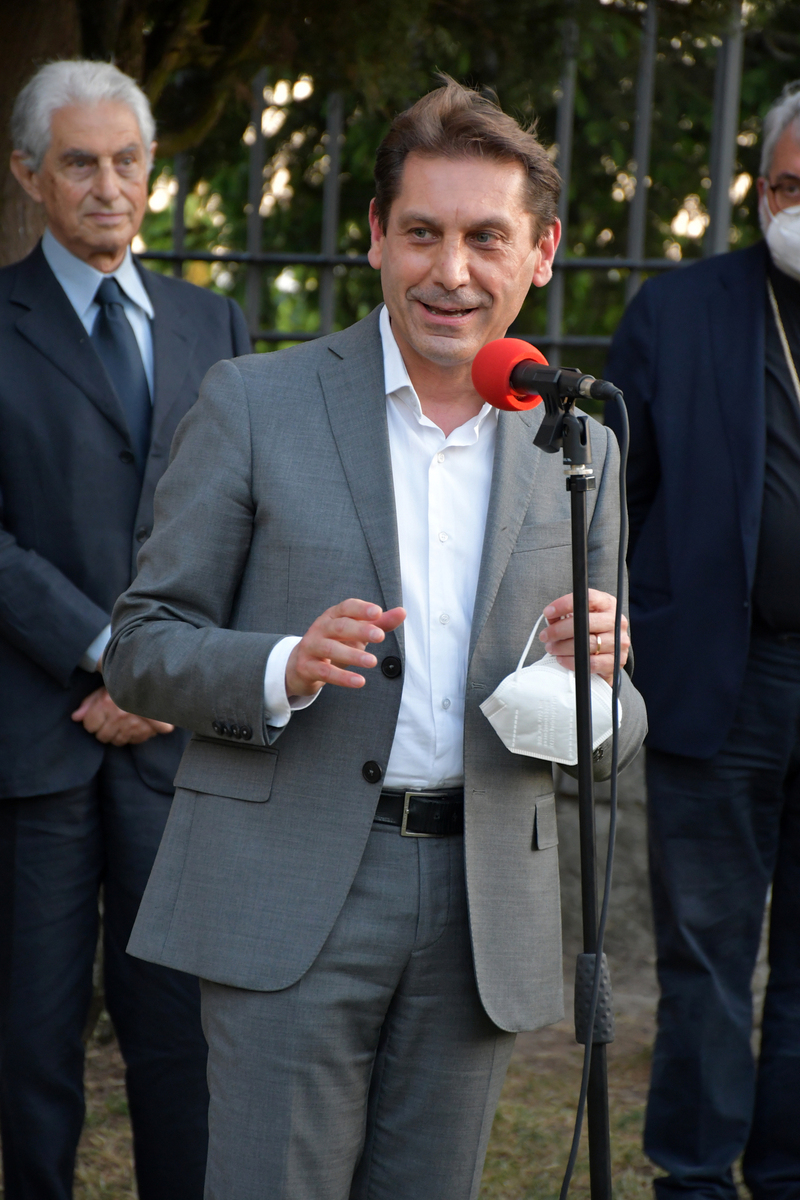 Andrea Romizi, current Mayor of Perugia, was among the first signatories of the weTree pact.

The church of San Michele Arcangelo, called Temple of Sant’Angelo, is the oldest early Christian church in the city and also a perfect example of Romanesque architecture. Over the years, some of the cypressus embracing the temple have fallen down, breaking the harmony of an extraordinary place. Thanks to the intervention of weTree Perugia, this wonderful landscape, so dear to citizens of Perugia, will regain its former splendour.   Located halfway between San Michele Arcangelo, the the oldest church in the city (5th-6th century) and the Franciscan convent of Monteripido (late 13th century), San Matteo degli Armeni is one of the oldest monumental complexes of Perugia (about 1270). It consists of the church built by Basilian monks (now entrusted to the Russian Orthodox community) and the adjoining convent, in a green area of almost 5000 square meters in the district of Porta Sant’Angelo, north of the city and close to the medieval gate of Cassero. Over the century the monastery has changed several times: once a place of prayer, it became a lazaretto, then a deposit for the Oddi family art collection, and finally a private mansion. Seriously damaged by the earthquake of 1997, it was then abandoned. The recovery of the building led to the opening of a new public library (as part of a European project) in July 2012, specialised on social issues such as peace and human rights, intercultural and interreligious dialogue. It includes the libraries of Aldo Capitini, Amnesty International and a section of Arpa Umbria. The green area, recovered since 2012, is divided into three areas: Giardino dei Giusti, Giardino della Compresenza, Orti Urbani, 800 square metres of which are covered by gardens entrusted to the neighborhood association Vivi il Borgo. The project of these gardens is the result of a teamwork that involved professionals in the sector. They designed a community vegetable garden that combines the tradition of the complex with its historical, urban and social vocation.   Built from 1966 to provide educational support to students of botany of the various degree courses, the Orto Botanico di San Costanzo is the fifth botanical garden in the history of the University of Perugia. Its collections are arranged mostly according to phylogenetic criteria. The building hosts also collections adapted to particular environment. In the botanical garden and in the medieval one about 1200 taxa coming from Umbrian and other Italian regions’ flora are preserved, together with numerous exotic entities of systematic or economic interest.

Under the Patronage of: