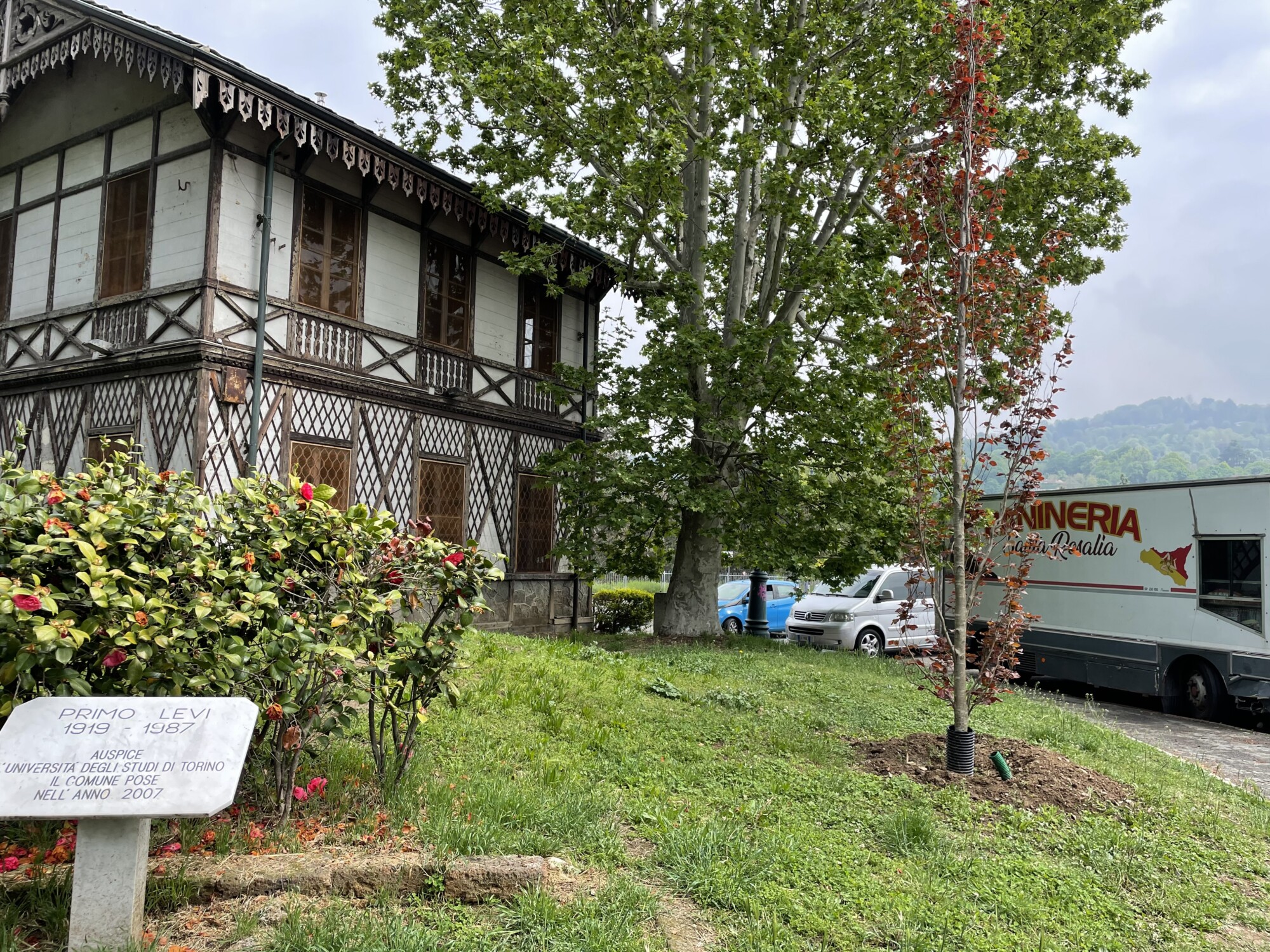 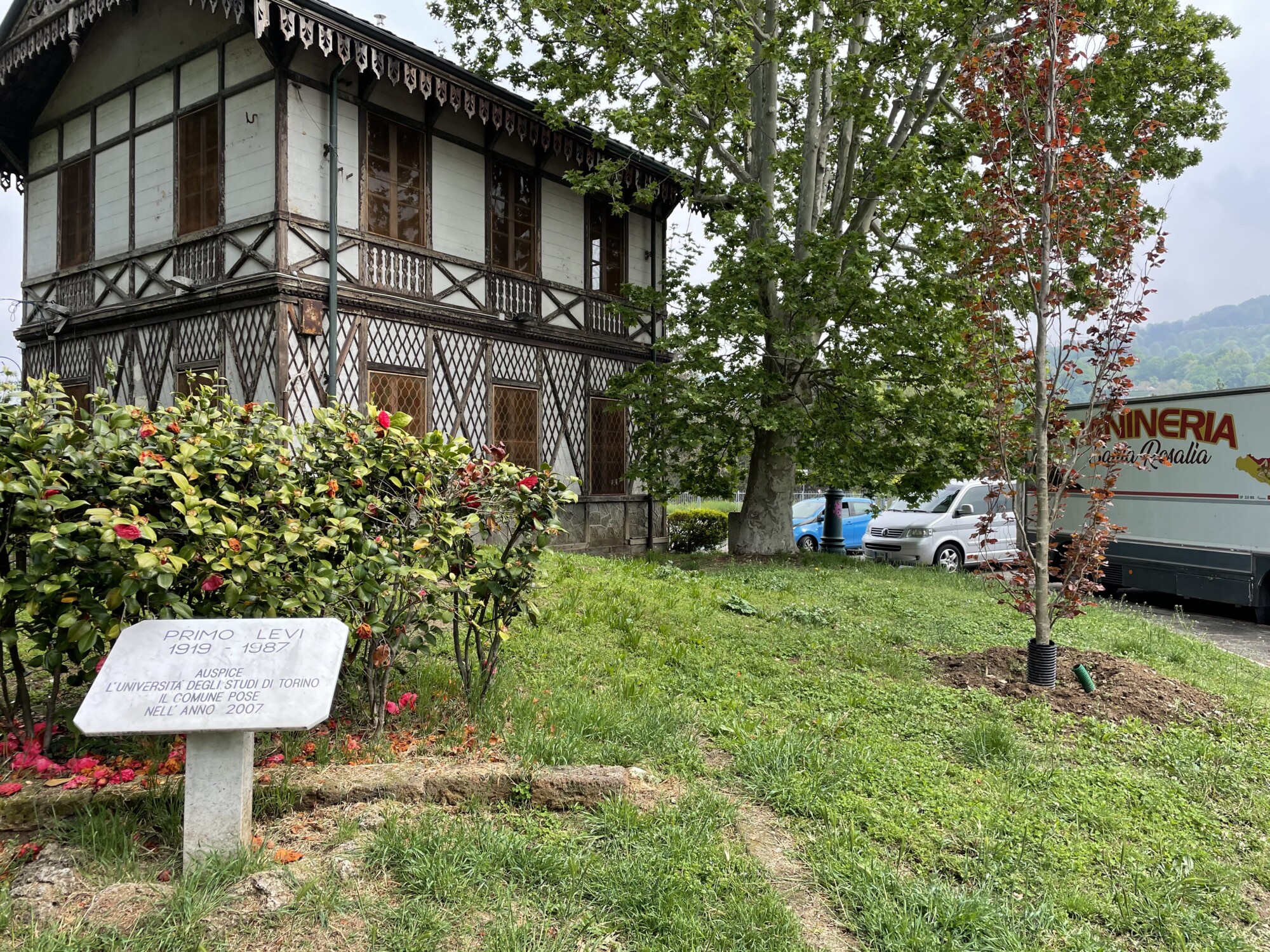 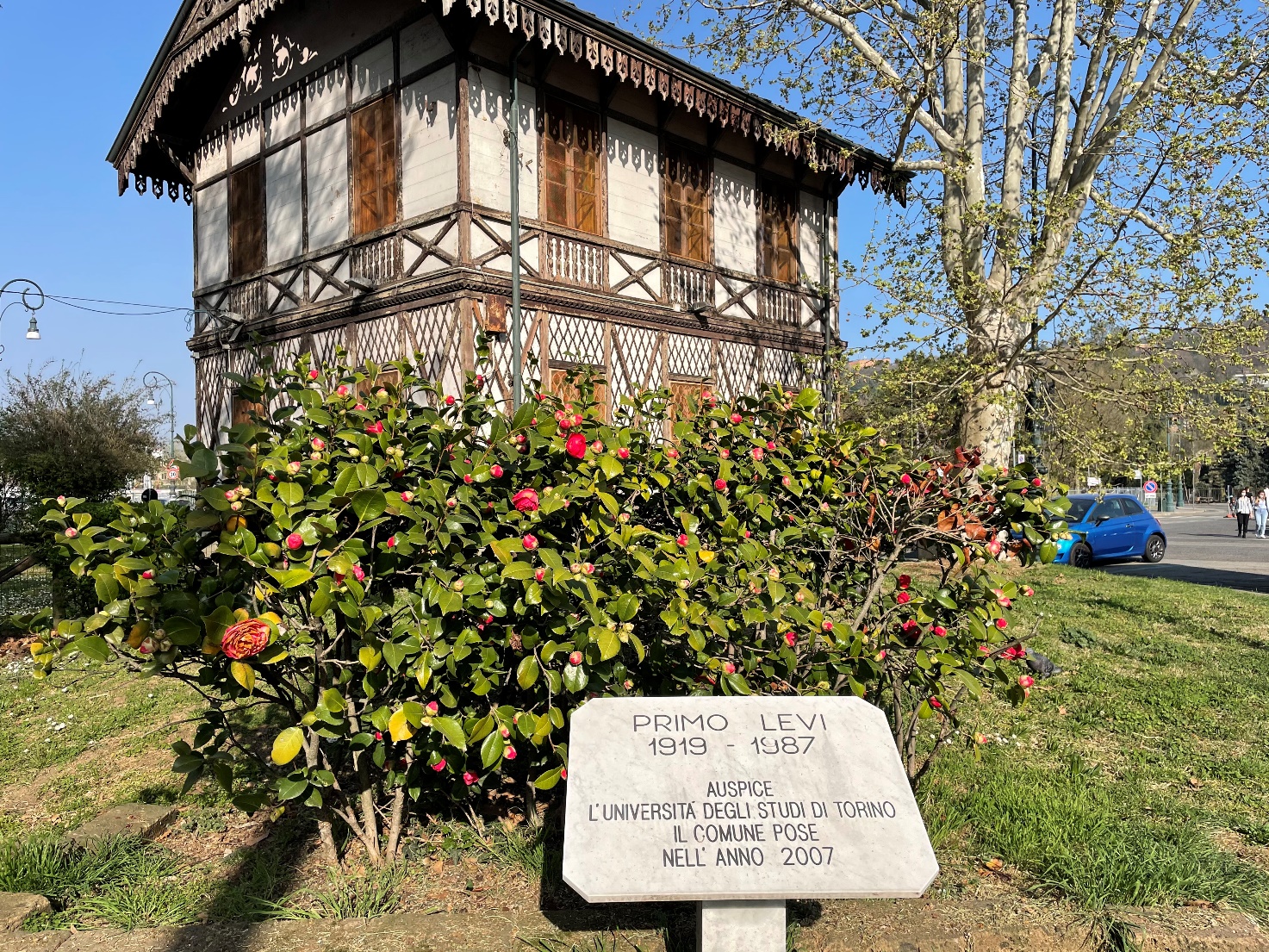 Chiara Appendino, current Mayor of Torino, was among the first signatories of the weTree pact.

In 2007, the City of Torino, under the auspices of the University of Torino, placed a plaque on the corner of Corso Massimo D’Azeglio, in front of the Department of Chemistry where Primo Levi (1919-1987) used to attend his classes. Now, next to the tombstone where a beech should have been planted, thanks to the commitment of Paolo Bertinetti and Stefano Geuna, Emeritus Professor and Rector of the University of Torino respectively, weTree decided to accomplish this project as a tribute to Primo Levi.

Let Paolo Bertinetti tell us the meaning of this small but meaningful gesture.

A memorial Beech tree for Primo Levi
“In the Jewish tradition, planting a tree is a symbol of peace, brotherhood and love for the earth: it stands for the continuity of life. In Israel trees are planted in memory of past events, in honour or memory of those who have distinguished themselves for merits, or to celebrate anniversaries of special occurrences – both sad and happy – as a tangible sign of love for nature.
For this reason, it was decided to plant a tree next to Primo Levi’s tombstone on the corner of Corso Massimo D’Azeglio, almost in front of the Science building that he used to attend until his graduation with honors in Chemistry in 1941. A couple of years later, he would be arrested by the fascist militia and then interned in the Nazi concentration camp of Monowitz-Buna (Auschwitz III).
There are many allusions and references to trees in the Bible, mostly for their food function, but also as divine blessing. In any case, the ones mentioned are always native plants of Palestinian region, which explains why beech does not appear in the sacred texts, being mainly found on European hills and mountains. Beech is one of the noblest trees. Its valuable timber was used to build columns for Gothic cathedrals. Often mentioned in myths, it was thought to be endowed with magical powers or itself a bridge between matter and spirit, between man and God, or simply a lucky charm, which is why a bracelet from its wood would help make a wish come true.
A verse of Virgil, which certainly Primo Levi studied at the Liceo D’Azeglio in Torino, says: “Tityre, tu patulae recubans sub tegmine fagi”, “Tityrus, you who are lying under the canopy of a beech tree”.
As the years go by, also the beech planted next to Primo Levi tombstone will cover it with its shadow, inviting people to stop by, read his memorial and remember the past.”