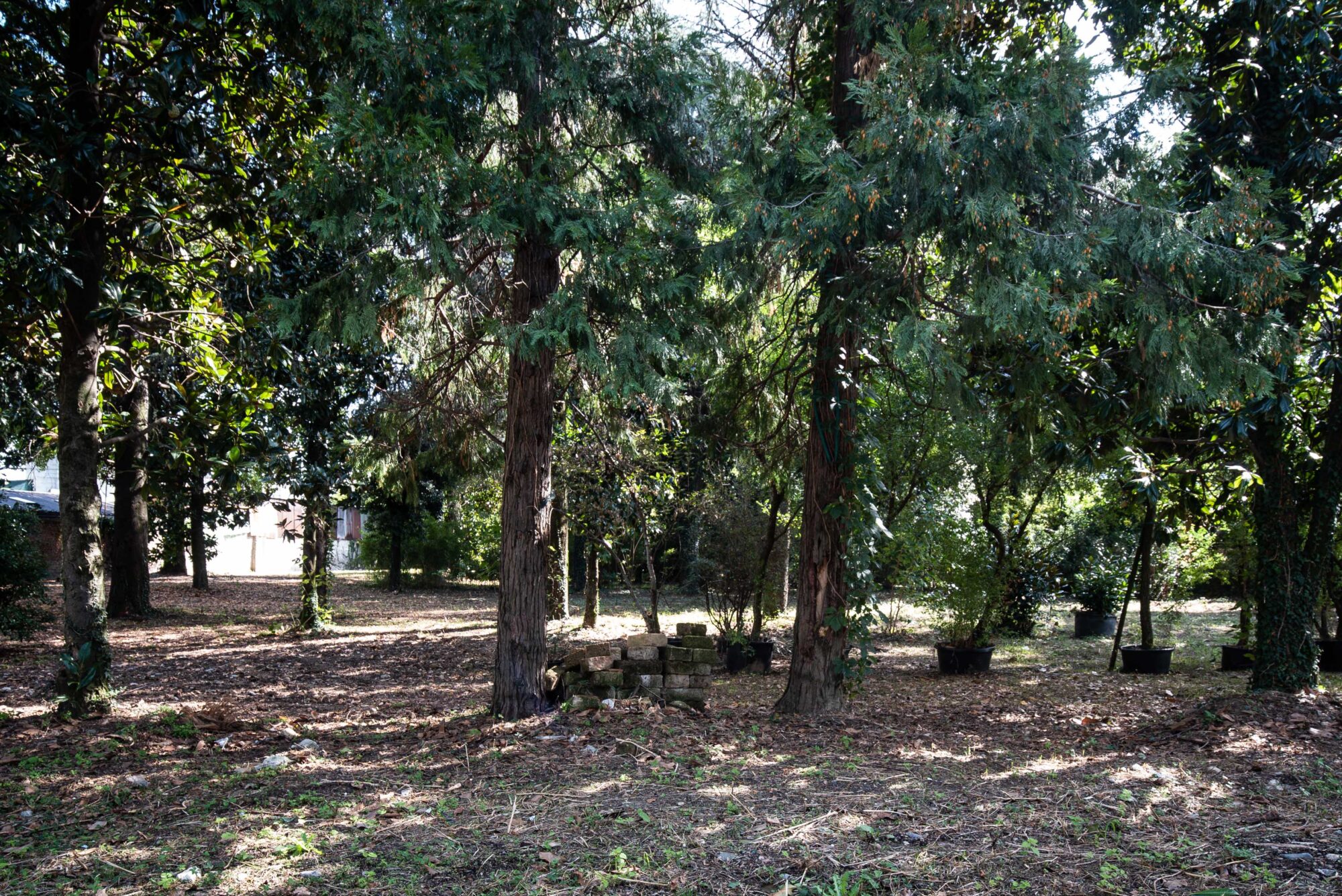 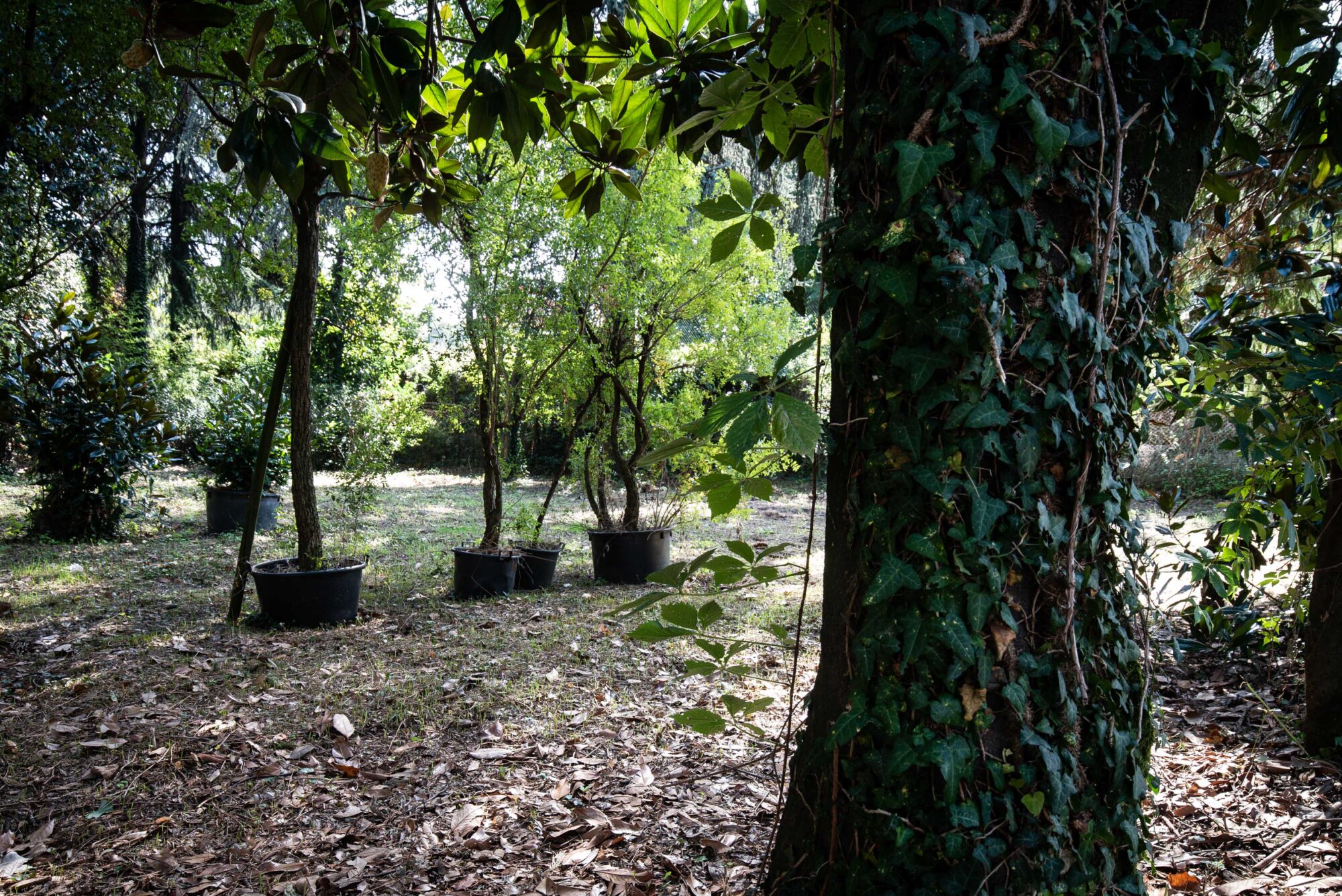 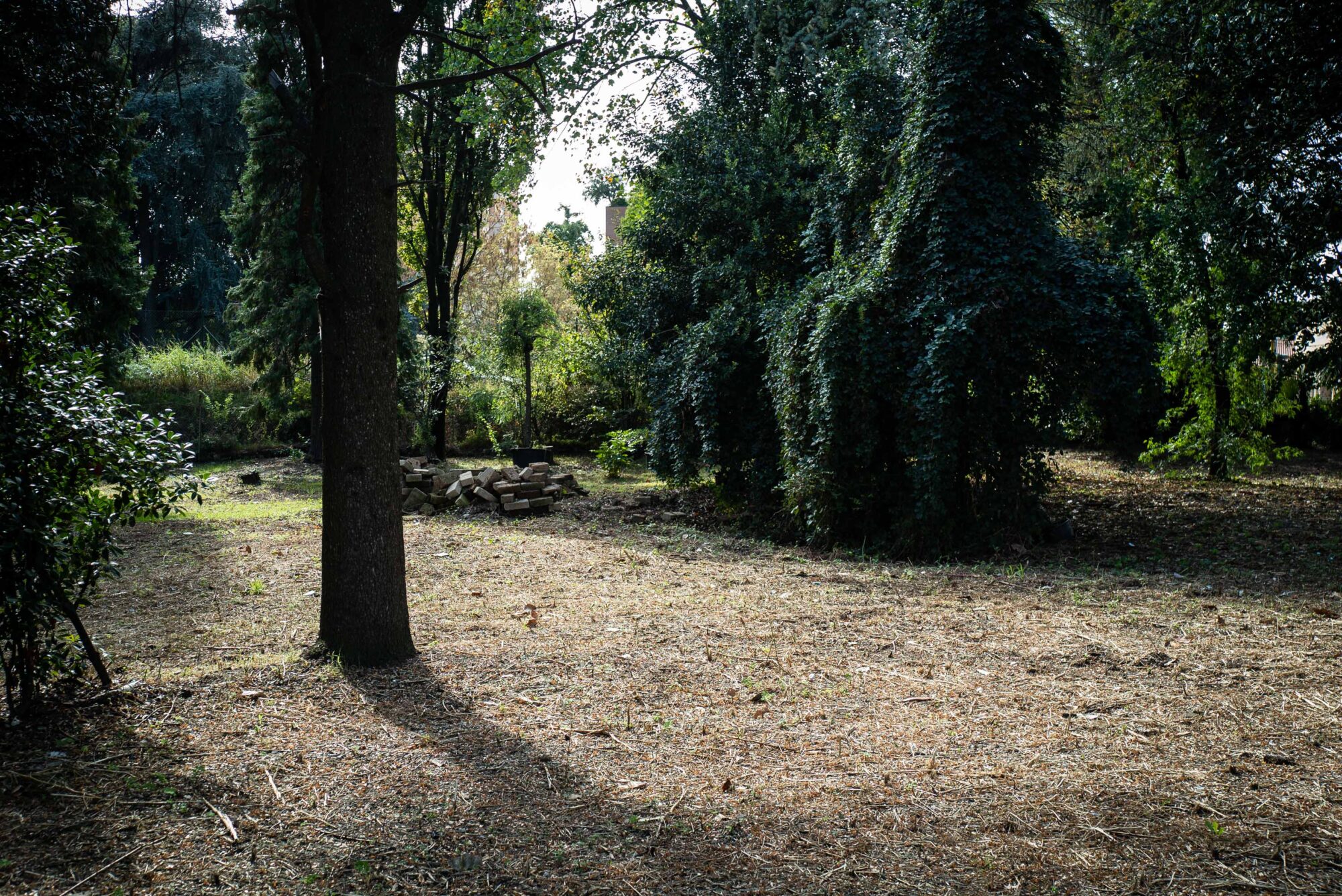 Beppe Sala, current Mayor of Milan, was among the first signatories of the weTree pact.

Within the Vivaio Bicocca in Milan, a functional urban forestry area will be created, a green path dedicated to STEM, the mayor branches of science (science, technology, engineering, and mathematics), located in the 9th district of the city, between Via Cozzi and Via de Marchi. The creation of STEM Woodland is not only a way to improve air quality (more oxygen and less pollution agents) or to increase scientific knowledge among citizens through participatory science actions, but an ecological island in the urban context with two main goals: promoting plant biodiversity and animal welfare, especially of birds and pollinating insects. 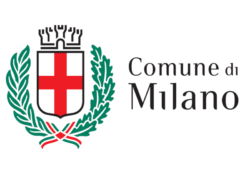