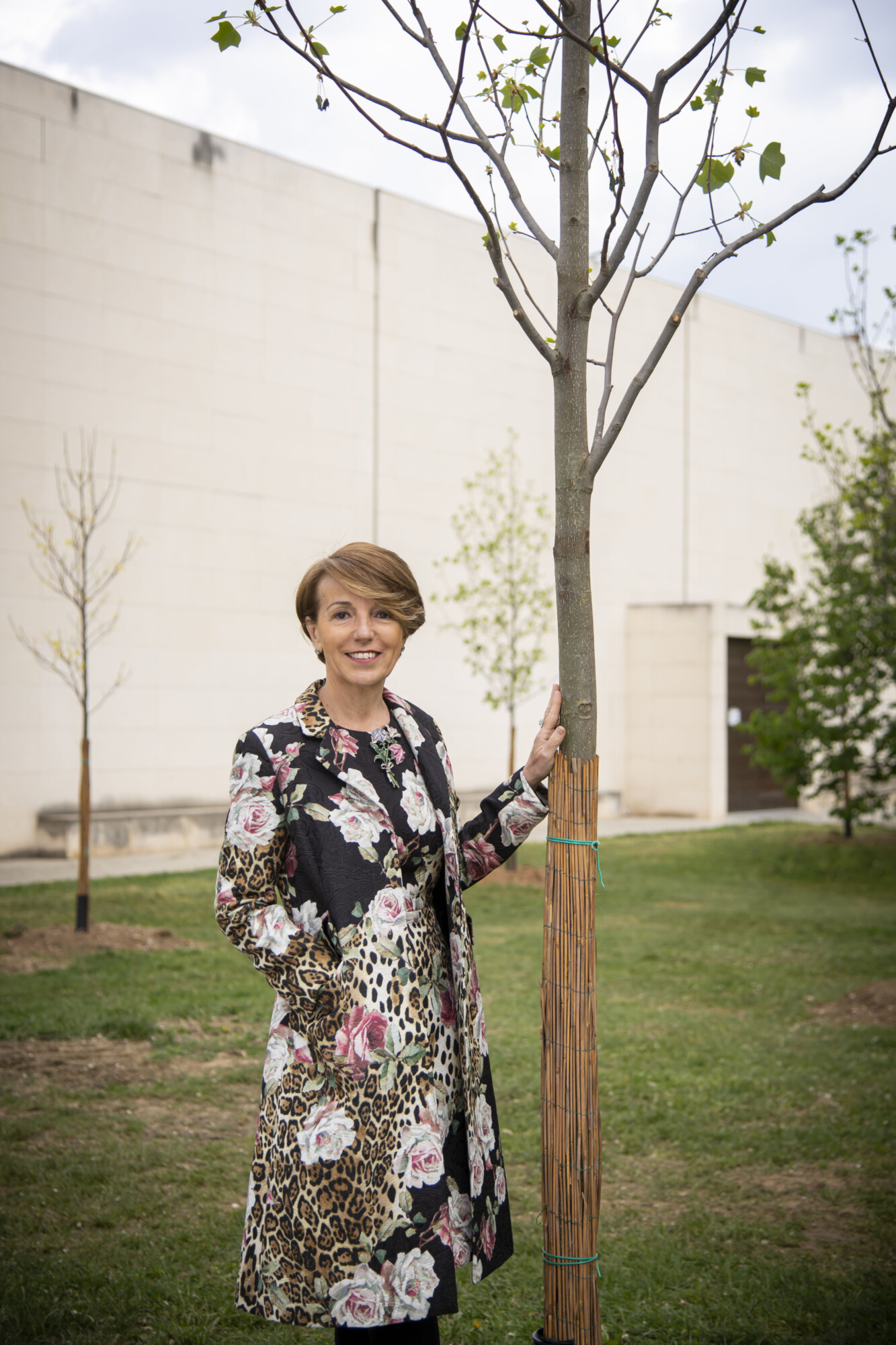 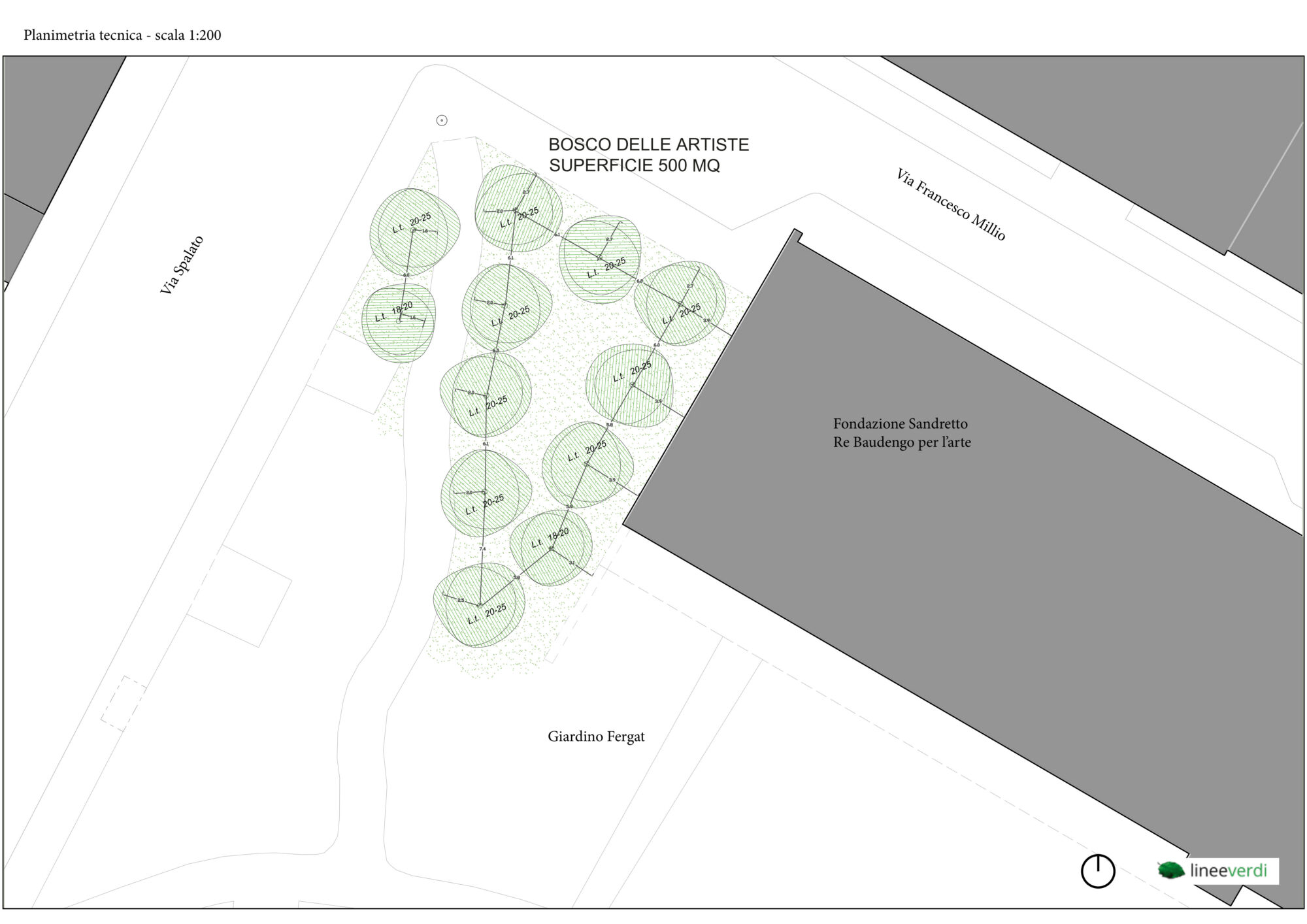 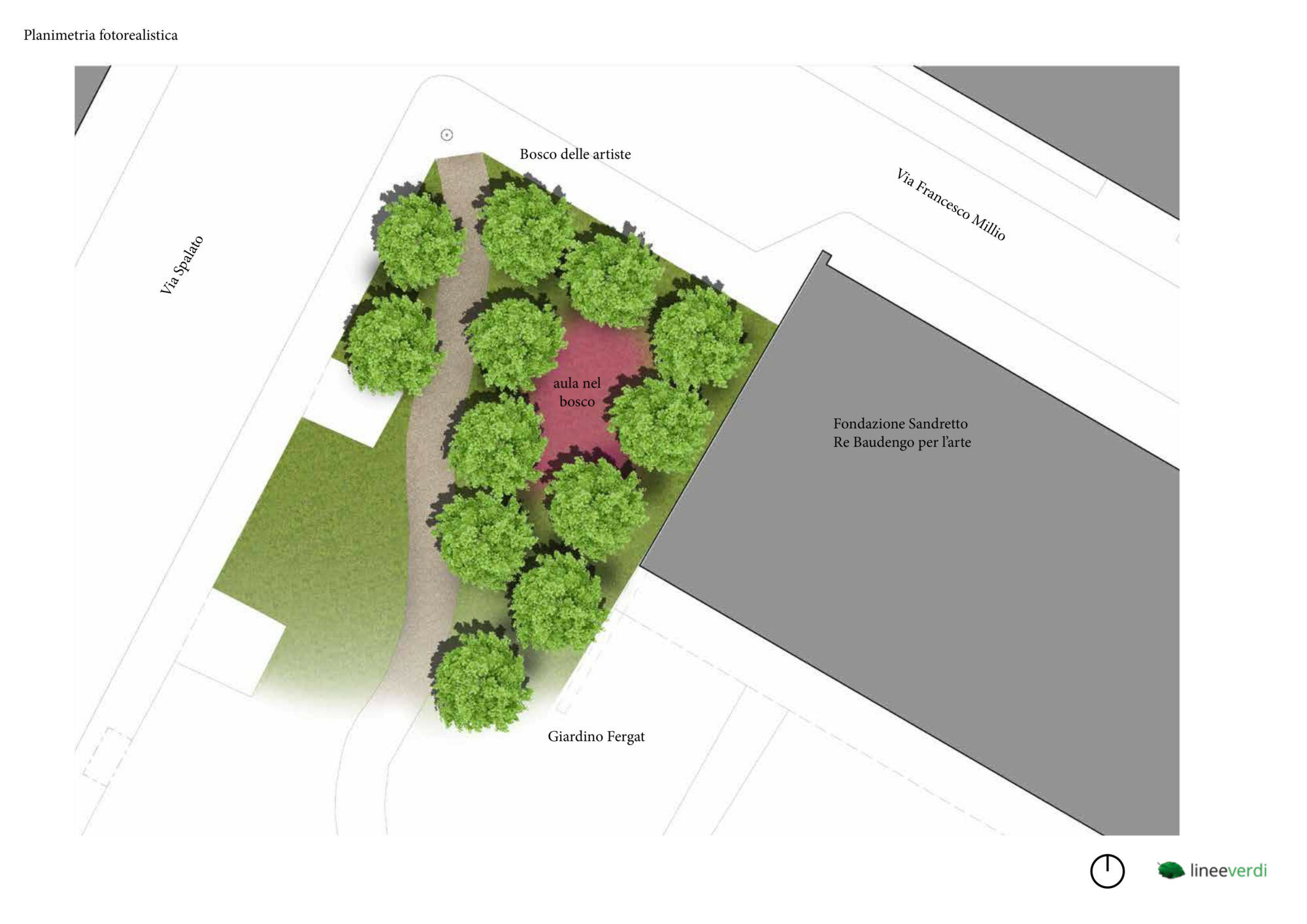 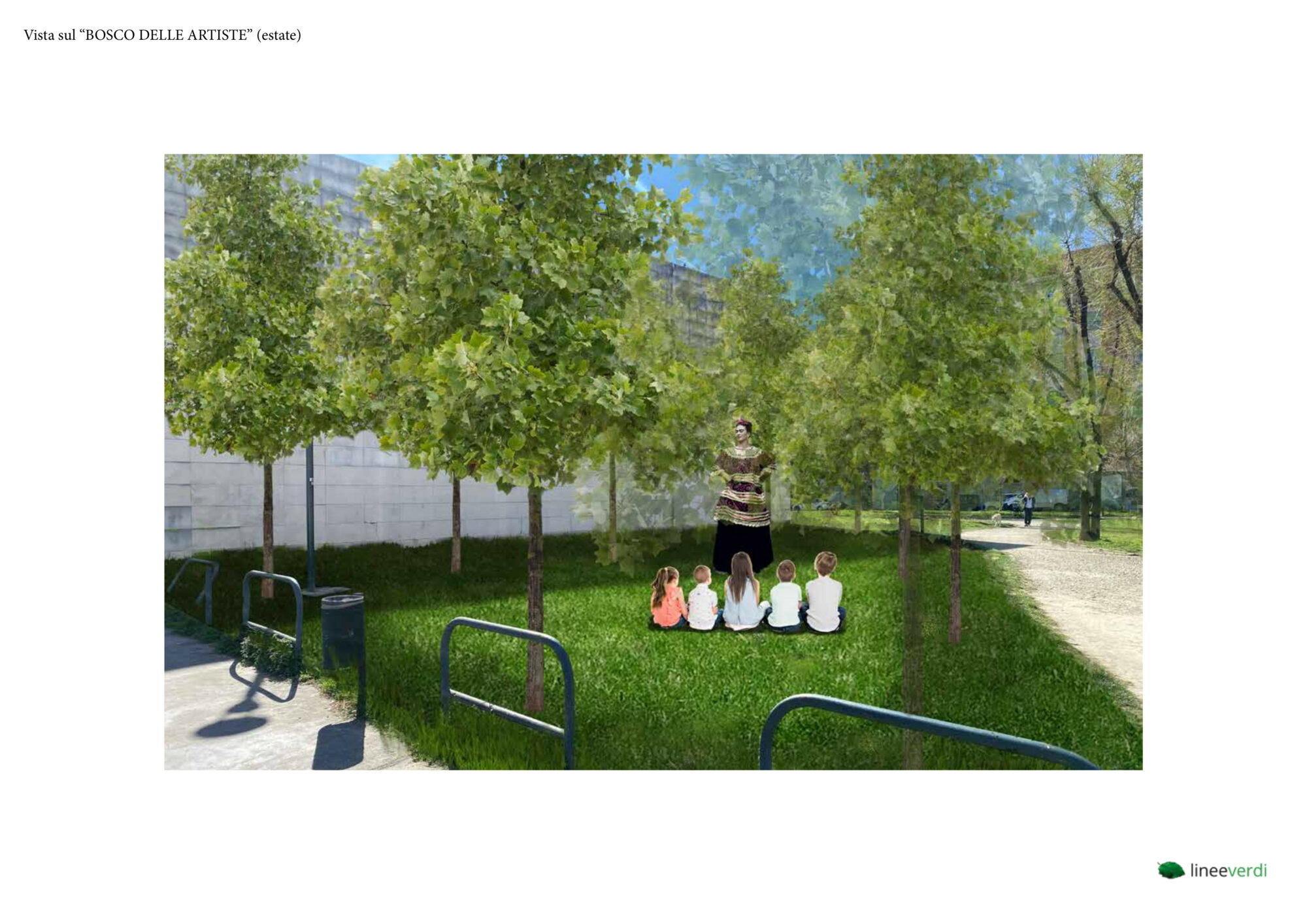 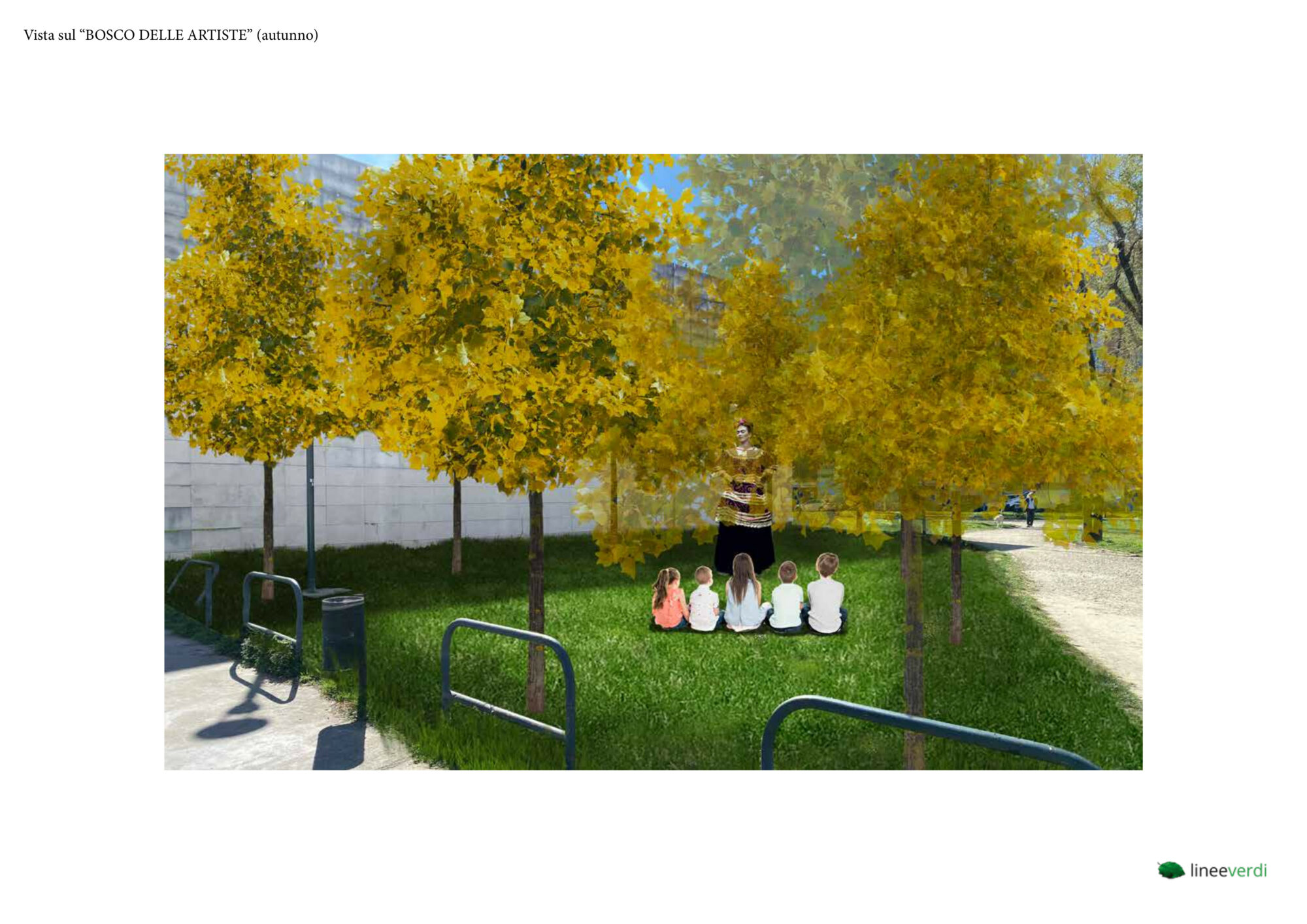 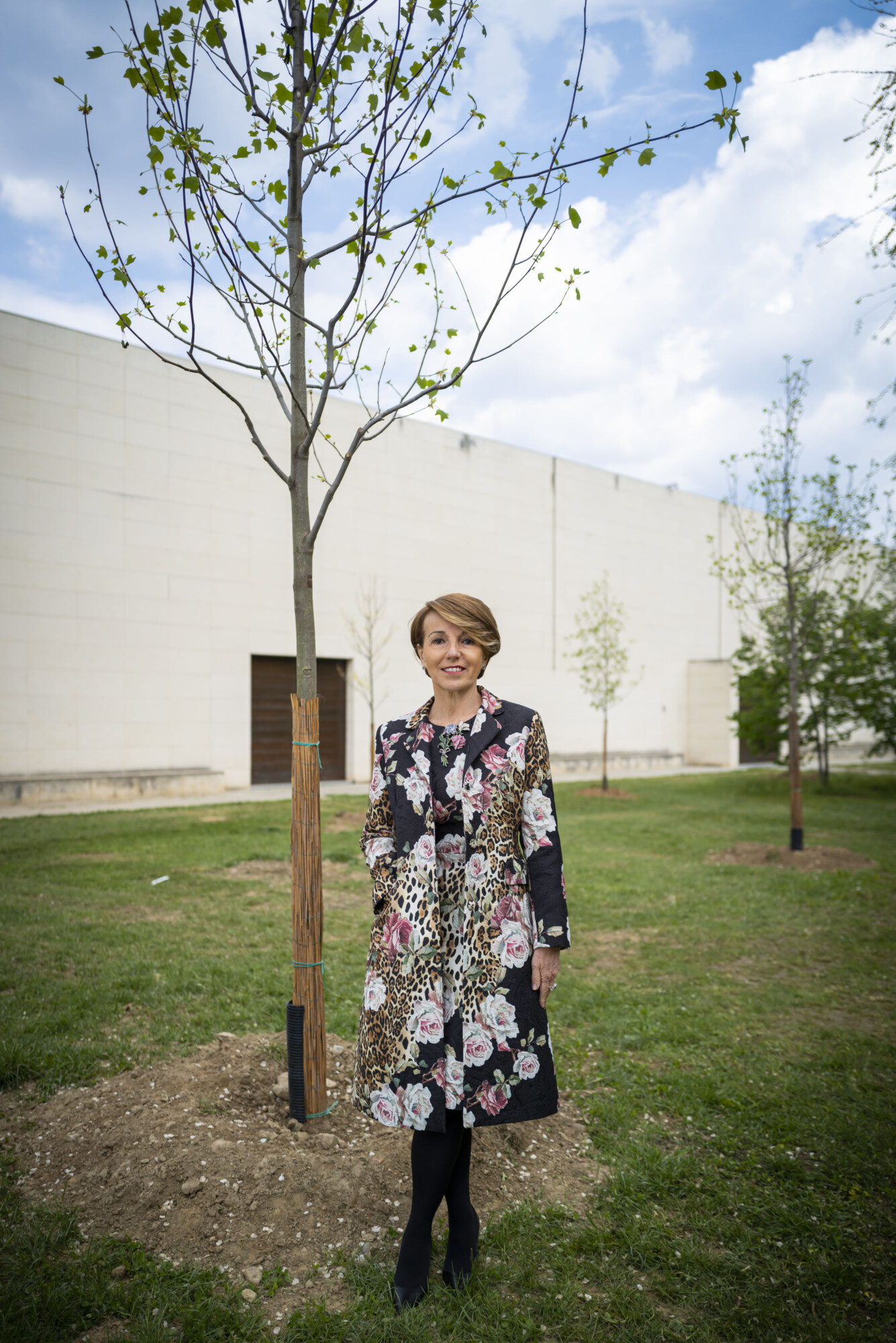 Chiara Appendino, current Mayor of Torino, was among the first signatories of the weTree pact.

In the Fergat Garden, in front of the headquarters of Fondazione Sandretto Re Rebaudengo, an internationally recognized exhibition center on contemporary arts in Torino, new trees will be planted, establishing a small wood dedicated to female artists chosen through a public contest. The Educational department of the Foundation will take care of this wood, carrying out activities and workshops for children, families, adults and vulnerable people. 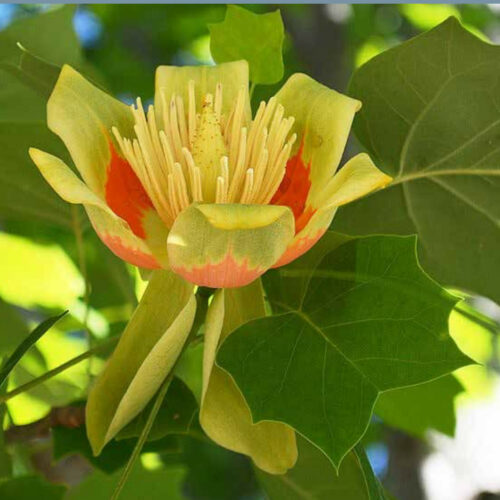 Liriodendron tulipifera
Belonging to the Magnoliaceae, it is a species native to Northeastern United States. The specific denomination tulipifera refers to its fragrant flowers, similar to tulips, that appear in June. Its leaves are simple, quadrilobate, with entire margin, similar to the lyre, string instrument often mentioned in Greek mythology. 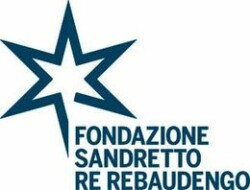 Under the Patronage of:

Giulia Anstasia Carluccio, Prorector of the University of Torino
Patrizia Sandretto re Rebaudengo, President of the Fondazione Sandretto Re Rebaudengo and Ambassador of Torino’s excellence in the world
Antonella Parigi, former Assessor for Culture of the Piedmont region
Elena Accati, former Full Professor at the University of Torino
Stefania Naretto and Chiara Otella, agronomists and landscape designers, founders of LineeVerdi
© 2022 weTree