Diligent researcher, passionate “hybridizer”, in particular of the iris, and prolific writer of botanical science.

ìris n. [modern Latin, via Latin from Greek ἴρις, ‘rainbow, iris’, a genus of plants, the type of the natural order Iridaceæ, natives of Europe, North Africa, and the temperate regions of Asia and America; most of the species have tuberous (less commonly bulbous or fibrous) roots, sword-shaped equitant leaves, and showy flowers; formerly often called Fleur-de-lis or Flower-de-luce].

Iris (῏Ιρις) − The Greek goddess who acted as the messenger of the gods, and was held to display as her sign, or appear as, the rainbow; hence, allusively, a messenger.

Giuliana Luigia Evelina Mameli, “Eva”, has been more known for being Italo Calvino’s mother than as an exceptional botanist. Originally from Sassari, Sardinia, Eva graduated at the age of 21 in Mathematics. Afterwards she continued education in Natural Sciences, and a few years later she became the first Italian woman to obtain a university lectureship position in Botany. That seemed for her to be the dawn of a promising (and stable) academic career in science.
Eva’s dedication to science and her intellectual curiosity, however, was preparing her to leave her comfort zone and adventure overseas. Right after her marriage with the agronomist Mario Calvino, she accepted to move with him to Santiago de Las Vegas, Cuba, where she became the director of the “Estaciòn Experimental Agronòmica”. During her time on the Caribbean Island, she had the opportunity to discover and study new seeds and plants, which she had never seen before in her academic experience and fieldwork.
Years later, after the Mameli-Calvino family moved back to Italy, Eva started managing the Botanical Garden at the University of Cagliari. Following her husband’s death, she became the director of the “Orazio Raimondo” Experimental Station of Floriculture in Sanremo. Her research then began focusing on floral biology, plant pathologies, pollination, plant breeding and genetics of different floral species, such as roses, carnations, freesia, gladiolus, and iris. It was precisely her research in floriculture that made Liguria, particularly the city of Sanremo, earn the fame it still enjoys today. At the same time, Eva passionately dedicated herself to the protection and conservation of nesting birds: Sanremo established a committee to set artificial bird nests to protect and feed birds during the winter. For her endeavor, Eva is considered among the pioneers of today’s conservation movements.
Her dedication to science – always performed with absolute rigor – and her endeavor to communicate botany to the general public inseparably define Eva’s activity. She continued to devote herself to research and scientific dissemination until her death at the age of ninety-two. 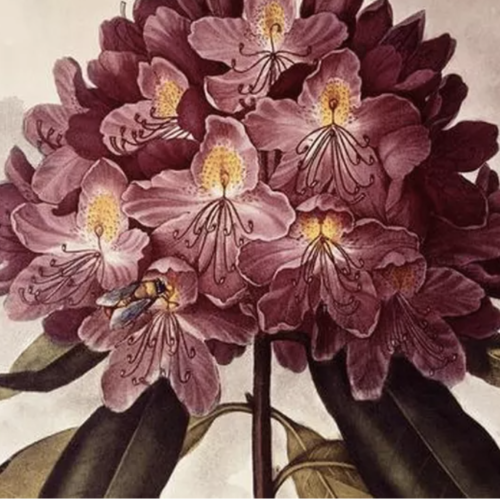 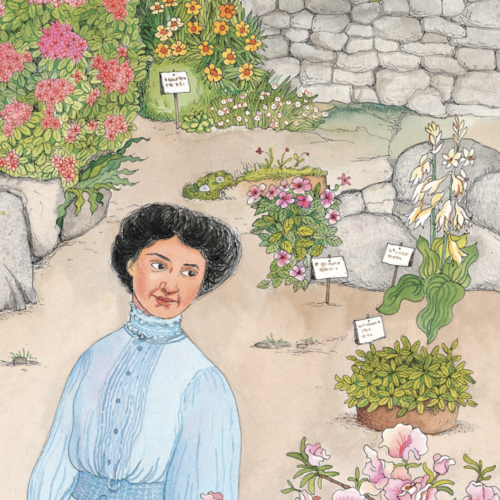 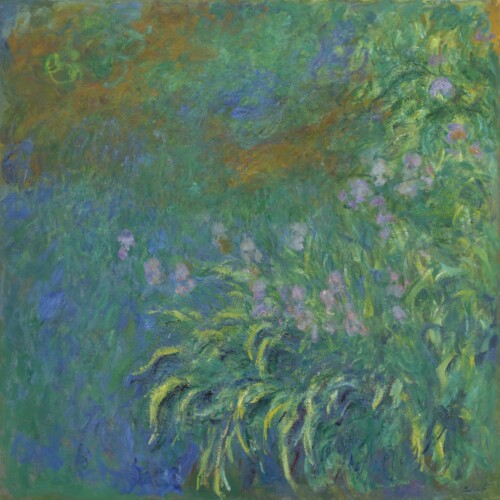