The metamorphosis of the laurel*: Daphne

An evergreen shrub or tree (Laurus nobilis of the family Lauraceae, the laurel family) of southern Europe with small yellow flowers, fruits that are ovoid blackish berries, and evergreen foliage once used by the ancient Greeks to crown victors in the Pythian games.

Daphne (‘Laurel’), daughter of a river-god, a wild virgin huntress who caught Apollo’s eye. Failing to outrun the god in her attempt to avoid ravishment, at the point of capture she prayed for help from her father and was metamorphosed into a bay-tree; Apollo, clasping the trunk in frustrated passion, had to content himself with adopting her foliage as his cultic plant.

It seems that the name of laurus “laurel”, which the Mediterranean climatic-forest zone of the lauretum takes the name from, is a pre-Indo-European name. But its etymology is not entirely clear. In ancient Greek, the word Δάφνη, Dáphnē, “laurel”, means laurel tree (Laurus nobilis). Δάφνη becomes δάϕνη: a lost in translation from Greek to Latin, and from Latin to English. But why does Daphne turn into the laurel? What is its significance?

The laurel (lat. scient. Laurus nobilis), better known as bay-leaf, is an aromatic and medicinal plant belonging to the Lauraceae family, including camphor, cinnamon, avocado, etc. In Europe, it spreads mainly along the northern coastal areas of the Mediterranean Sea, from Spain to Greece and Asia Minor, passing through Switzerland and Italy. The bay-leaf can grow up to about ten meters, has persistent leathery leaves, yellowish flowers, elliptical black drupes, containing a seed with large cotyledons; it is still widely cultivated as an ornamental plant. Bay butter, used in the preparation of cosmetics and in the soap industry, is obtained by pressing fresh fruits or boiling them in water. From the leaves, which are used mainly to flavor some foods, we also obtain bay leaf essential oil to make liqueurs and soaps. It is used as a pain reliever for arthritic aches and pains, lower back pain, earaches, and sore muscles and sprains.

In antiquity, the laurel was sacred to Apollo, and it symbolized wisdom and glory: the foreheads of poets and victors were crowned with laurel wreaths; still today the laurel is depicted on coats of arms, medals, etc. The laurel had different symbolic meanings: no other plant was attributed as many. Not only did it represent triumph and victory, it was also used as a symbol of peace, mercy, and compassion.

The poets were especially those who yearned for the laurel wreath, as Apollo was the god of poetry, music, prophecy, and the medical arts. It is not surprising then that this plant was used in medicine for its healing properties. The laurel woods near the cities were held in high esteem because they were considered to be harbingers of great health benefits; the ancients believed that the aromatic emanations of these trees hunted fatal infections. Moreover, this “noble” plant was also a symbol of virginity and purity. This is why Daphne, a follower of the goddess Diana, was granted by her father to enjoy a perpetual virginity, by metamorphosing into a laurel. 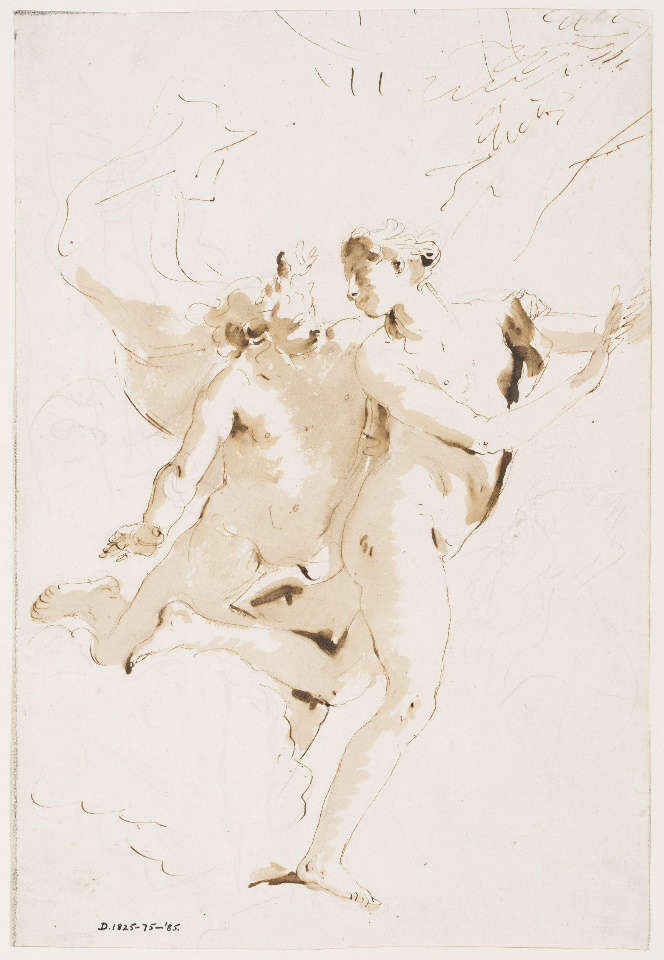 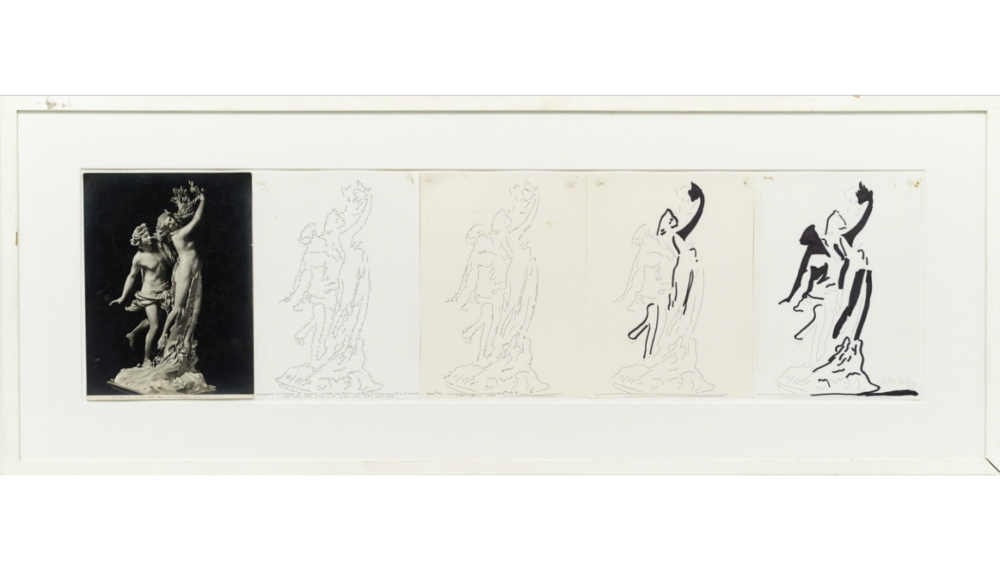