First woman who devoted herself to “phytogeography”: “a very human figure”, with an “adventurous and dynamic but, at the same time, dreamy and feminine nature, in a harmonious and natural intertwining” (Noacco 2003). 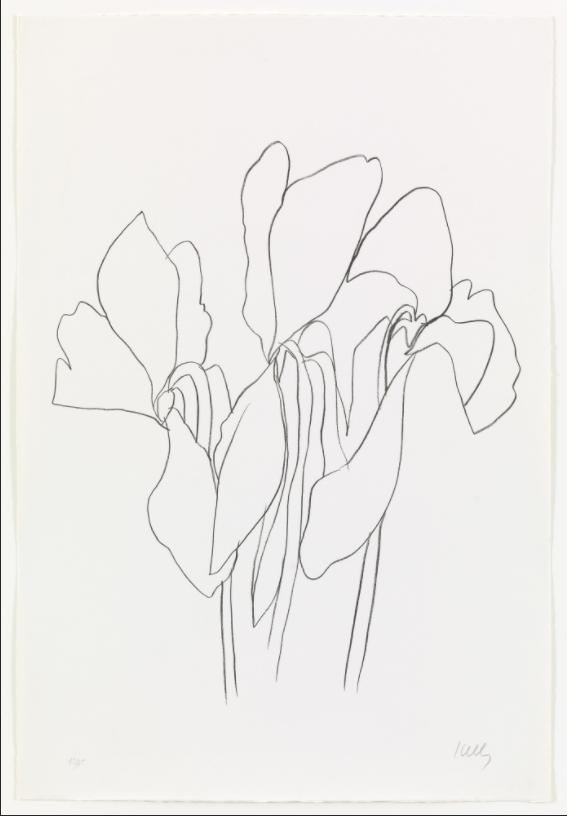 Silvia Zenari was an Italian biologist and geologist. She was born in Udine, Italy, on March 31st, 1895. Her father Aristide was an engineer who had to transfer to Valcelina (Vittorio Veneto), to work on the construction of a hydroelectric facility. Silvia grew up in constant contact with nature: she enjoyed observing and learning about the flora, fauna, and minerals of the mountains around her. She attended the University of Padua, where she studied geology and she became particularly passionate in mineralogy. After graduation (1918), she started working on the petrography, stratigraphy, and tectonics of the Alps. She might have continued along this road but, due to the lack of possibilities to obtain an assistantship in Geology, she then decided to join the Botanical Institute. At the Institute Silvia became the assistant professor to Professor Beguinot and then Professor Gola.
In 1930, she began to teach secondary school. She first taught in Rovigo, then in the science high school at Padua and in Pordenone. From 1918 to 1938, Zenari worked on the compilation of a geological map of Trevenezie. She also studies the vegetation from the Corniche pre-Alps to the central ridge of the high Friulan Plain. She also explored a large portion of the dolomite sector, the crystalline rock sector, and metamorphic rock between Adige, Isarco, and Rienza.
Her various explorations allowed her to produce several papers on the flora of the Cellina Valley. She also published on the conifers in the Alps and on the flora of the Comelico and the eastern Alps. Although much of her work involved listing the plants of the areas, by putting them into a geographical and geological context, she is considered one of the pioneers in the study of phytogeography.
Later in life, Silvia became a Professor of Systematic Botany at University of Padua, just a few years before she died tragically in a car accident on the way back from one of her adventurous fieldworks.
The standard author abbreviation Zenari is still used to indicate this person as the author when citing a botanical name. 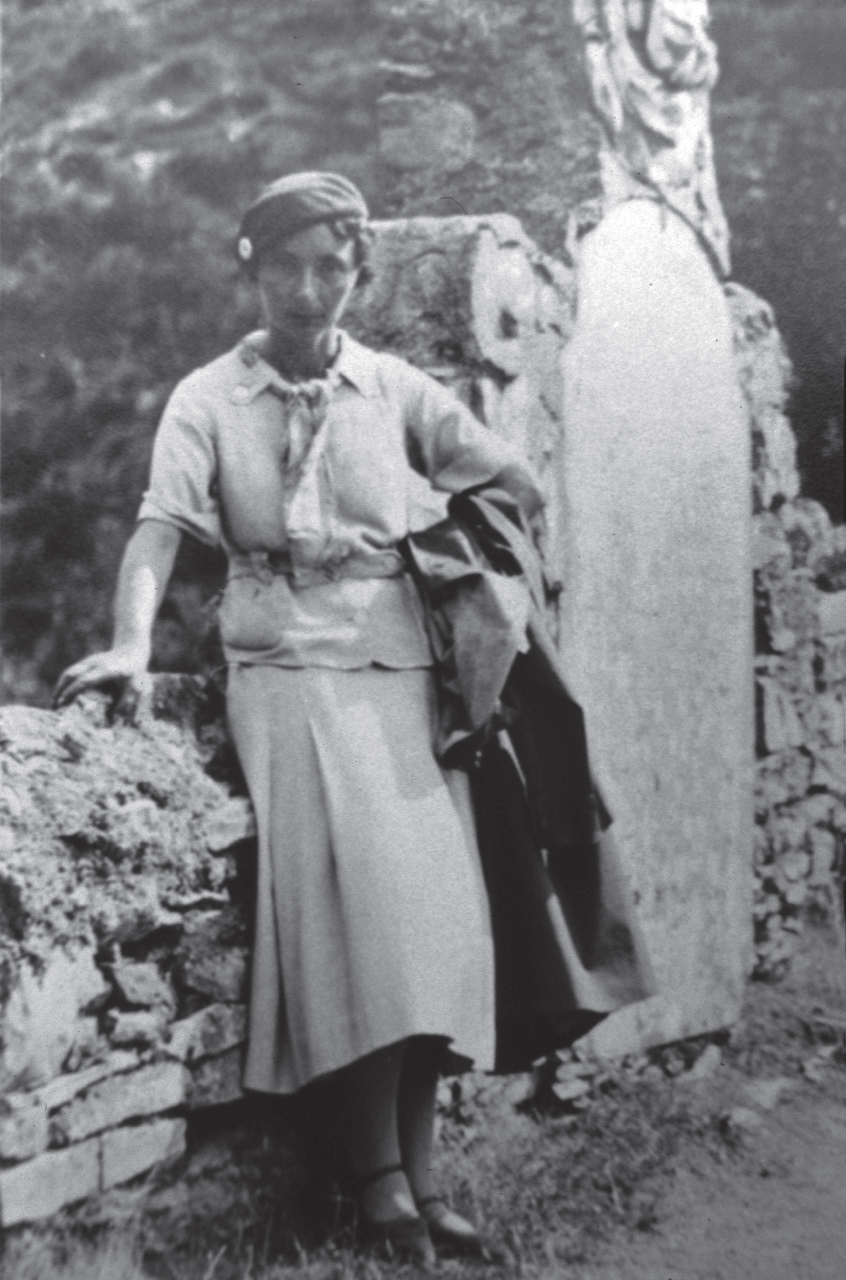